The Tree That Grew Through Iron Audio Book Blog Tour

The world's end was his beginning.

Whole chunks of earth are withering away from the mainland and falling into the sea. Natural disasters are claiming thousands of lives. Prayers are no longer answered by gods. Prayers are answered by machines and the Time Fathers of Panagea.

Nicholai Addihein, one of the eight ruling Time Fathers, struggles to save the lives of his people. After a single moment of misunderstood treason, he must also save his own.

While running from the wrath of Panagea's other Time Fathers, Nicholai lands in peculiar company. Can a fabled immortal, a crew of societal rejects, and a silver-haired woman with a mysterious past breathe life back into a world on the brink of death?

With all of existence at stake, Nicholai and the others prepare to fight until their last breath to change the fate of Panagea. Who would ever guess that success might be just as fatal as failure?

Like many authors, McKenzie took to writing early. She crafted numerous tales throughout childhood that served as an escape from the solitude often accompanying the inability to ‘fit in’ with the normal crowd.

The award-winning author now resides with her family in Green Bay, Wisconsin, where she draws inspiration for her fantasy novels through copious amounts of craft beer and cheese.

Gerard got his start at an early age, performing with various Opera companies and teams throughout Australia. After moving to America as an adult he made the transition into musical theater, and voice-over. Gerard has worked with various Opera and Musical theater companies throughout southern California and LA. Gerard has been working as a narrator now for the last couple of years, and was incredibly honored and excited, when McKenzie Austin approached him to work on this great series.

Inspiration is a peculiar thing, isn’t it? It’s one of those fluid, intangible effects. Inspiration can be found in something as mundane as the way the leaves leap to their deaths, separating themselves from the trees that they knew and loved all season long. It can be found in the way your loved one’s cheeks embrace the bottoms of their eyes when they break into an uninhibited smile.

Inspiration can be a moment. An event. A feeling. A person. While I’m thankful for all of the countless muses that motivate me daily, the biggest literary inspiration in my life has to be Neil Gaiman.

I can say with absolute certainty that the man holds that title for limitless existing writers. It’s unlikely that Mr. Gaiman will see this and leap for joy at having inspired one more person in a pool of endless, undying fans, but there remains one single, profound reason why I adore that man.

Being inspired is such a critical component to writing. It can often be squashed by the crushing weight of reality. Standing out amongst the almost 50 million books available on Amazon alone, a writer can’t help but feel the pressure to somehow shine brighter than the rest. How does one succeed in such a competitive atmosphere? Inspiration is only a small factor; we need to know the standard rules, as well. You all know what they are.

Get a compelling cover. Secure beta readers. Build a newsletter. Lock down those social media sites. Fashion an interactive website. Professionally edit your book. Write to market. And, for the love of the gods, separate your genres by pen names. Don’t be the guy whose ‘also boughts’ on Amazon are tainted because you were too lazy to craft an alias for each one!

Suddenly, that colorful inspiration is feeling a little washed out by the black and white side of the trade, isn’t it?

Yes, the business side of being an author can be a brutal one to learn. I found myself drowning in the sea of that reality more times than I care to admit. That beacon of brightness, though—that lighthouse in the dark, that keeps me from crashing into the jagged coastal rocks—has, and always will be, Neil Gaiman.

Nothing is untouchable to him. Dark fantasy for adults? He nails it. Quirky children’s stories? Flawless. It doesn’t matter if he’s writing horror, or comedy, or science fiction, or novels, or comics, or short stories. The guy does it all, and he does it all with his own name.

I understand the importance of the rules. Yes, a good cover matters. Yes, an efficient, talented editor is so, so valuable. But once that initial, gripping moment of inspiration fades away… and is replaced by the business side of writing… things can get admittedly overwhelming. As for me? It’s nice to know that I, too, can fly far out into left field from my last project’s genre, despite the ‘rules’. There exists no greater comfort than knowing that someone else did it before, and instead of falling flat on his face, he ended up soaring. 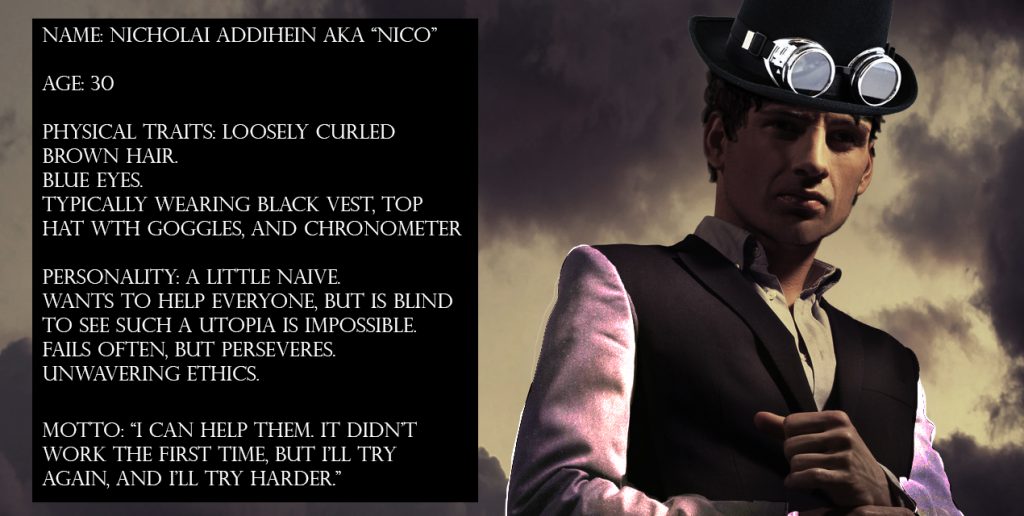 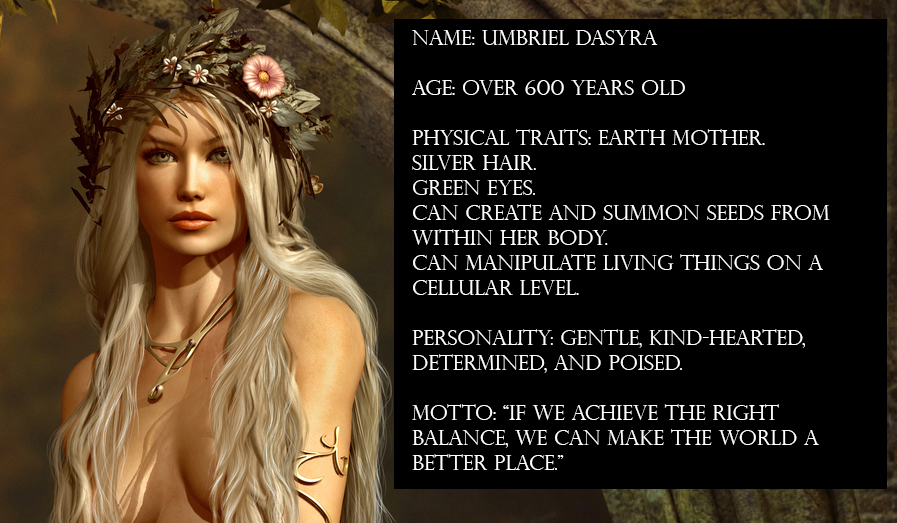 Music is incredibly inspiring. I’ve listened to my fair share of tunes while writing The Tree That Grew Through Iron (actually, the whole of The Panagea Tales series, really) and there are certainly a few that stand out as having been played on ‘repeat’ during several scenes.

The Tree That Grew Through Iron Giveaway: 3-month Audible subscription

All the Ups and Downs

4 the Love of Audiobooks

Always Love Me Some Books

Momma Says To Read or Not to Read