Showing posts from April, 2018
Show all

Happiness can be faked. What?  I know that was what I said at first.  However it really does work. One of my favourite take aways from Gretchen Rubin's The Happiness Project is that a part of being happy is acting happy.  Playing the part of what you want to be is advice that people give you all the time in so many areas of life.  Why?  Because it works.  Dress for the job you want, act professional etc. Acting happier works as well, when you start acting happier you are training your mind to be happier with what you have right in the moment and and it becomes a habit.
10 comments
Read more 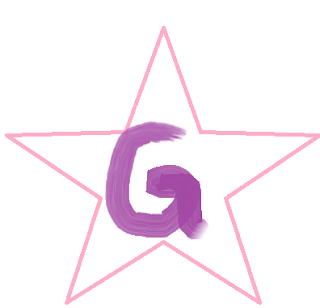 Good begets good. Feeling down?  Hold the door for the lady behind you juggling three bags and a toddler.  Instant mood boast.  Putting good out into the world makes you feel good.  Hold doors, smile at people you interact with, say hello or good morning.  Wave to small children. You don't need to know how those actions effect other people (they won't hurt them) only how they effect you.
2 comments
Read more 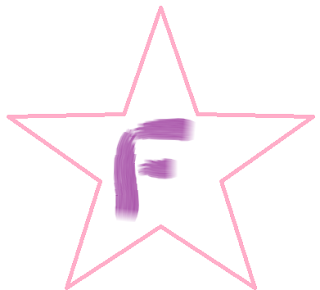 Fear. In my younger years, much younger, I was afraid of nothing.  Except giant ants, and that was only because I once trampled an anthill in my step father's eyesight and he, an excellent storyteller, assured me that giant ants would come get their retribution. Other than that it was not until I got older that I started to develop a fear of doing things, speaking in front of people, social engagements, phone calls, going out in public, wearing bright colours. As I started to get older than that I realized that most of my fears are deeply rooted in what people think of me.  The older I get the more I realize that people judge you a lot less than you think because they are mostly caught up in their own shit.  Or you might be scared they are think something of you when really they are think something totally different. Have I become any less afraid of those things?  No.  But now I embrace the fear and take the plunge most days.  Some days I still hide out with my cats
1 comment
Read more 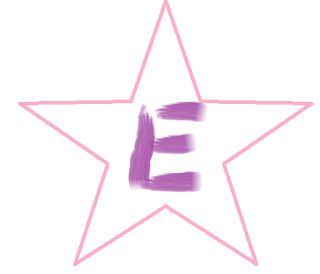 Eat to fuel your body. Sluggish, tired from eating junk because I was always so busy me was not a fun person to be around at all.  She pretty much just worked and slept and occasionally snapped at people because they tired to make her do other things. A part of the course I am taking is fitness and nutrition and a part of learning about that is learning how food fuels your body.  IT MAKES A DIFFERENCE.  You have to stick with it though to get through the bad parts.  The first few weeks of cutting out processed foods and cutting back on sugar were a nightmare, I felt like I was dying. DYING!!!! I feel great now though and it takes some planning to work out days when I am busy or we are going out but so worth it.
2 comments
Read more 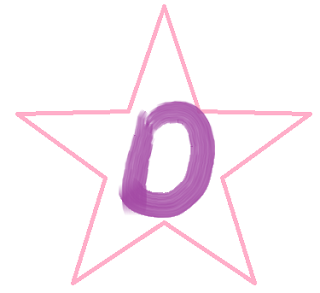 Don't delay. One of the biggest things that has impressed me in my research for bringing more happiness into your life is to not delay unpleasant tasks just because they are unpleasant.  In the words of The Unbreakable Kimmy Schmidt "you can do anything for 30 seconds" and you can. Think about how many thinks that we put off and put off that would only take 30 seconds if we just did them.  My biggest is folding and putting away laundry.  What is yours?
1 comment
Read more 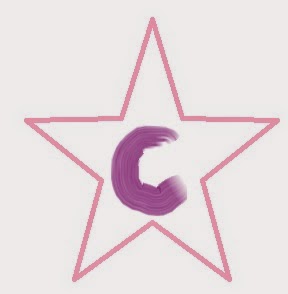 Change. In general we tend to fear change yet without it nothing can move forward.  I am hugely guilty of this one.  I often deal with a status quo that does not make me happy because I am afraid of the unknown.  What will happen if I get a new job?  What is the dating scene like these days?  What happens if I try to make friends with the other parents at karate? There is nothing all that great about the status quo, and who knows what that change might bring?  More money? A trip?  More time with you family?  Take the plunge, change something small today.  Small change makes big ripples.
3 comments
Read more 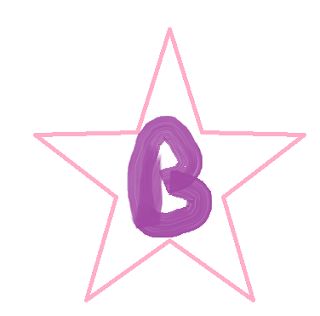 Be yourself.  Every book that I have read so far on how to bring more happiness into your life or reduce your stress at some point has this same message in some way.  Stop trying to be something you don't want to do and just be yourself. This is something that I struggled with a long time before finally starting to come to my own now in my late 30's.  Even now I feel the pressure to conform to something I am just not.  I get it from my parents especially who are constantly telling me I need to grow up.  I used to try to please them all because I love them but know I have figured out that if I am constantly trying to please them instead of just being me then when it really matters I tend to balk at doing the stuff they need from me.  It's much better to have an 80/20 balance where 80% of the time they call except me for me and 20% of the time I act like as reasonable human being and don't wear a tutu to the theater. I find it much more freeing to be myself, a
5 comments
Read more

April 01, 2018
So here I am at my A post and I never even gave you guys a theme.  I do have one this year and I was all set to announce it but life got in the way.  Am I stressed about that?  More then you will ever know but I am working on letting it go.  Because my theme for this year (and the challenge) is self.  Discovery, improvement, finding happiness. For the letter A I was going to record a brief video about attitude and why I feel it is the most important factor in any journey to improve your life.  But said life through me some road blocks and instead you get a written post about it while my cat cries because the kids stole all her Easter eggs. My parents used to tell me when I was a kid that attitude towards other people was important and effected how people treated you.  And it is.  However,  at no point in my 30 plus years on the planet did anyone mention that attitude towards yourself is equally important.  Everyone talks about loving yourself and how important that is (another post) bu
6 comments
Read more
More posts