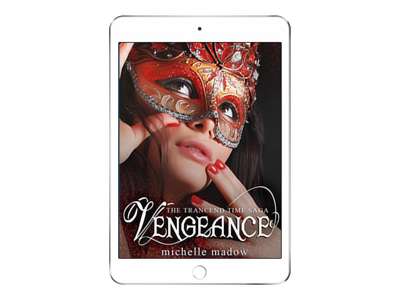 How far would you go to get revenge?

When Chelsea Givens discovered that her ex-boyfriend Drew dumped her to be with her former best friend Lizzie, she'd never felt so betrayed in her life. Then her new friend Shannon tells her she can help set things right. Chelsea's willing to listen, but what Shannon wants her to believe - that she shared a past life with Drew - is impossible. And what she wants her to do to get him back ... well, it's downright crazy.

Could Shannon be telling the truth? And if she is, what lengths will Chelsea go if it means making Lizzie pay? 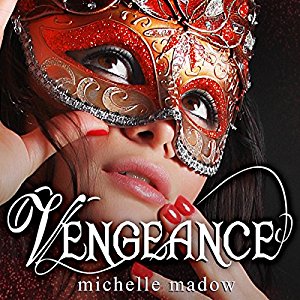 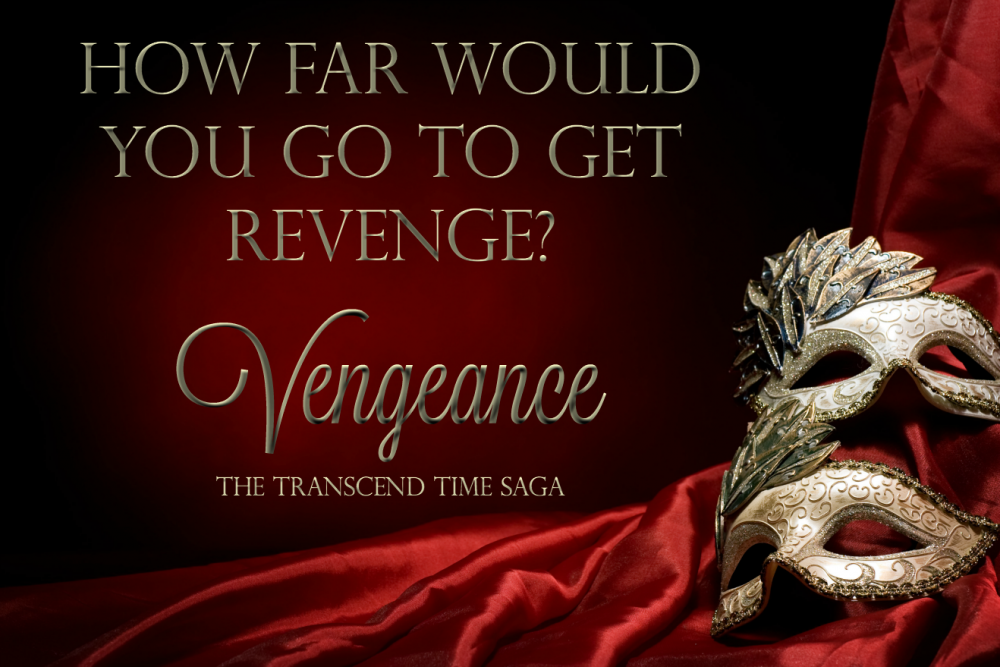 I love how this little mini story draws you in further to the drama and gives you more of Chelsea's point of view.  The magic elements are fun and add to the story as well, I loved how only certain aspects of the past are revealed to Chelsea so that she acts without complete knowledge.

It's a short story but it has a powerful impact on the whole series overall and I truly enjoyed it.