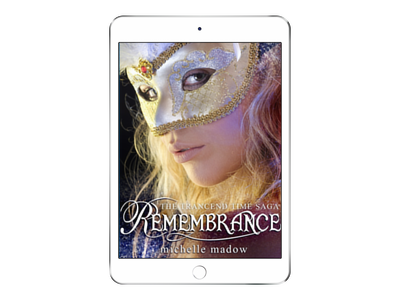 They're reincarnated soulmates. So why is he pushing her away?

Lizzie Davenport has been reincarnated from 1815, England ... but she doesn't know it until she meets her soul mate from the past and he triggers her memories to gradually return.

When Drew Carmichael moves to Lizzie's town, Lizzie feels a connection to him, like she knows him. But he wants nothing to do with her. She knows she should let go of her fascination with Drew, but that gets harder and harder as memories of her past life return. And the more Lizzie remembers, the more she's determined to unravel the mysteries of the past ... no matter how deadly those secrets might be.

A romance with a fantasy twist that listeners of all ages will love! 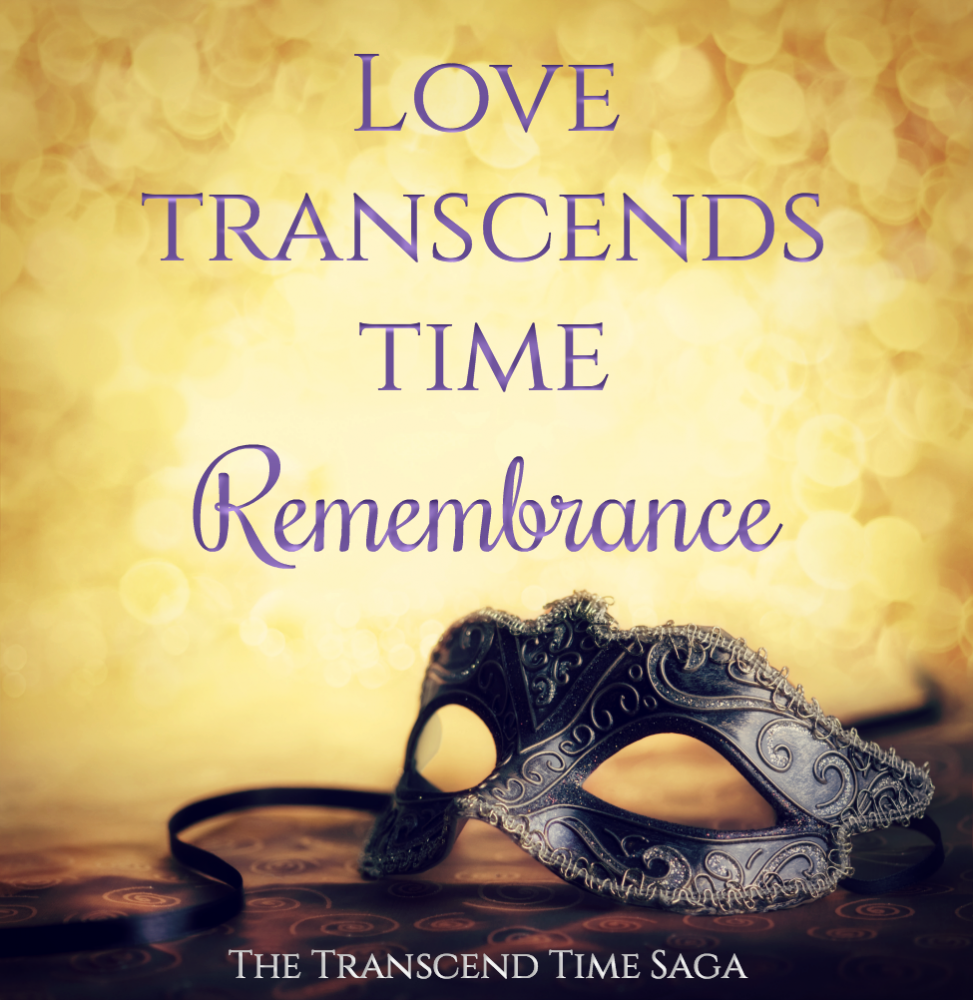 I only started delving into the world of audio books two years ago and I went into it for a specific book that I was having trouble reading but I desperately wanted to finish.  Even in audio it took me a crazy amount of time to finish but at least I didn't find myself reading the same page over and over.  Since then I have gone on many epic adventures but this was the first real romance type book I have listened to.I read a lot of romance.  A lot.  Way more than I blog about or than goes up on my Goodreads account, and I will have to say I prefer it in book form.

That being said Andrea Emmes was a kick ass narrator for this and I will definitely seek her out for something else.  She put fantastic emotion into a highly emotional story and that made it so much better.

Now as far as they story goes, dealing just with the first book I have to say I found I started developing a real dislike for our main character.  Sure she did not really know what was going on but she came off as a real brat and was blaming all her problems on other people.  Not cool, but super relatable.  I know several people who act like that.

All in all the first book of the Transcend Time Saga was a really enjoyable listen.