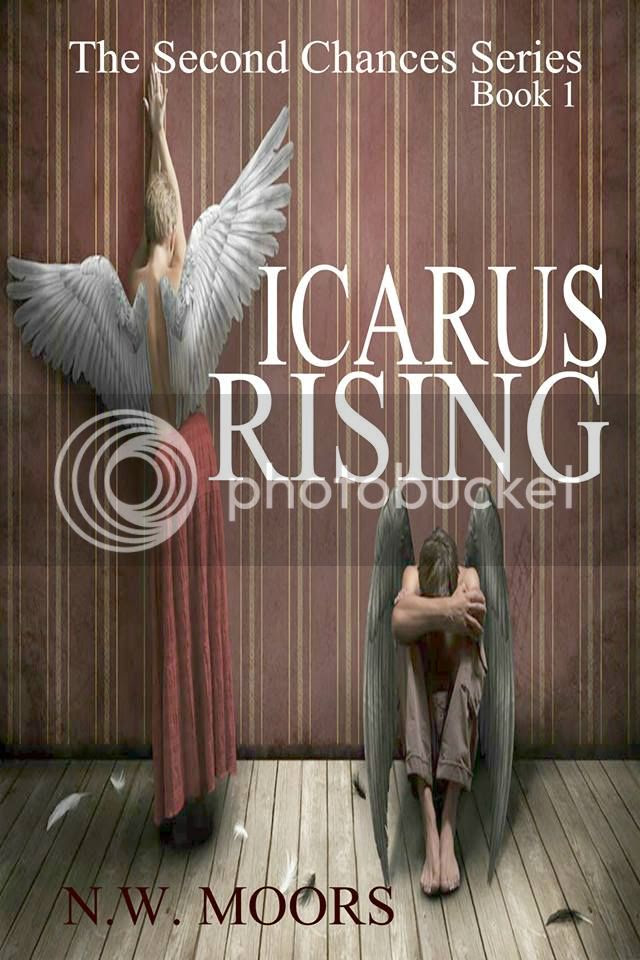 After his fall to Earth, Icarus has been in Hell, punished for his hubris. When he wins a chance at parole, he's thrilled - except for the set of wings attached to his body.

Eve Gregory runs a small bookstore in northern Connecticut. When she hires the handsome stranger to work for her, she doesn't know the secrets he's hiding. Or that becoming involved with him will embroil her with the Greek gods and goddesses.

Icarus and Eve must perform a quest set down for them by Zeus. If they are successful, will that be end of their relationship? Or will love teach them a new way to soar?

Athena sat on the edge of the bed, going through her purse. Icarus grimaced, but went to his bag and pulled out a shirt and pair of jeans that weren't too wrinkled. Athena was right—he did need some new clothes—but he was not going shopping with her looking over his shoulder. He grabbed his shaving kit and the clothes and headed for the bathroom.
The shower was hot and worked surprisingly well. Once Icarus had finished washing, shaved, and dressed in his clean clothes, he felt much better. He came out of the bathroom to find Athena had opened his laptop and was typing away. Apparently, passwords were not a problem for ancient Goddesses of Wisdom.
"What are you doing?" he asked.
"I'm updating my Wikipedia page. Some of this information is incorrect," she replied absently.
Icarus laughed. "Don't you think they might find it odd if you add material that the modern world doesn't know about you?"
Athena pouted. "I have added it before, but they keep removing it since it doesn't have proper sources." She shrugged and closed the laptop cover. "Ready?"
"I guess so."
Athena waved a hand, and he was back in front of the bookstore. No one on the street seemed to notice his sudden appearance.
Icarus was abruptly nervous. He was not worried about the job; he was pretty sure he was more than qualified for making lattes and recommending books. Eve Gregory was the object of his concern. Petite little Eve with her golden eyes and black hair framing her oval face. Pretty, too-trusting-for-her-own-good Eve. Whatever scheme Athena had in mind also involved Eve, and that was worrisome. He straightened his shoulders, opened the door, and walked into the store. 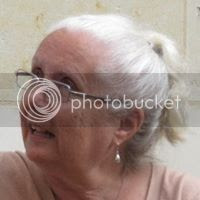 N.W. Moors lives in Portland, Maine, the land of lobster and pine trees. She grew up in Connecticut and retired north(it's nice along the coast in winter). She's a voracious reader and avid traveler - she loves to visit Great Britain and Ireland. Researching trips meant that she tries to learn as much about the area as possible and listen to great Celtic music. She's also a knitter and hiker/walker with two cats(the cats don't walk). She truly appreciates you sharing this adventure with her. She will continue to write about magic, love, and the small town of Antrim, Maine. Please leave reviews and like her Facebook page or follow her blog or twitter feed for further updates.