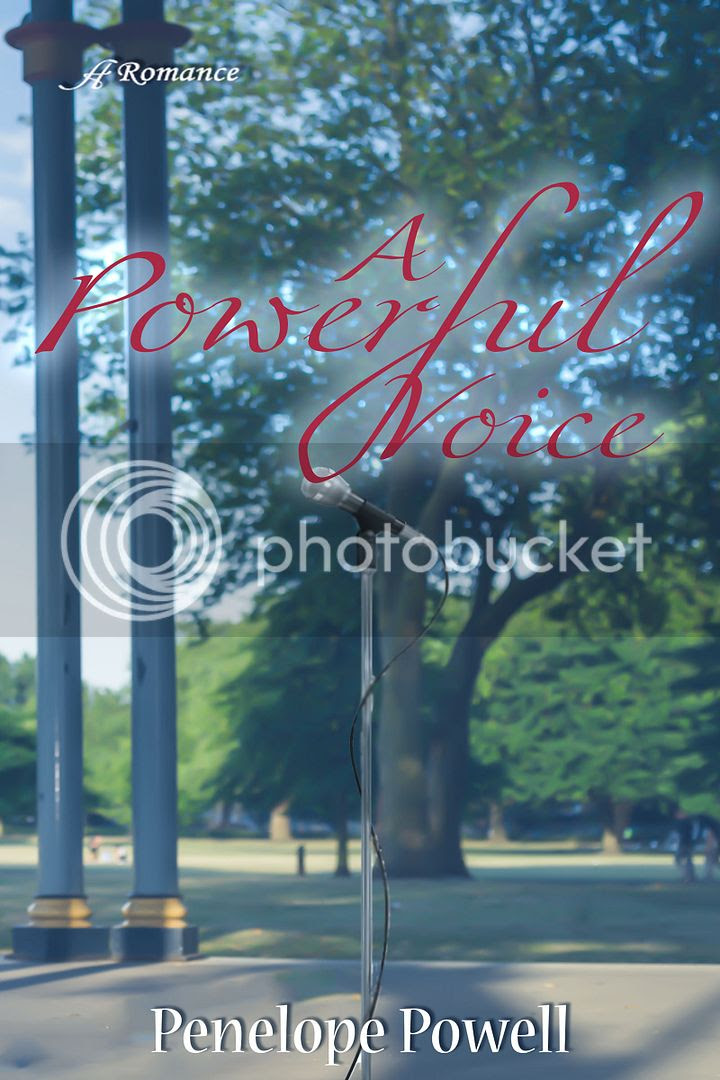 Gloria Fielder is trying her best to live with sincere faith, but regret for a past decision makes it difficult to live with herself.
Justin Case knows first-hand the consequences of bad choices, but he doesn’t believe in burying past mistakes. He openly shares his testimony with the purpose of showing there is hope and freedom for those who come to Christ.
Justin is the new worship leader for the church service Gloria attends, and he also leads a new Bible study she knows will help her. To complicate matters, once Justin becomes aware of Gloria’s struggle, he seems intent on drawing her out of her self-imposed shell of guilt and regret. If she trusts him with her secret and her heart, will their friendship evolve into something more, or will it simply be her undoing?

Though her roots are buried deep in the hills of Middle Tennessee, she now lives in Indiana with her family and serves in her local church. She loves to entertain, give life to old things, antiquing, reading and of course writing.
Like the things we experience, I believe good Christian fiction can inspire and change someone’s perspective, and hopefully point them to Christ.