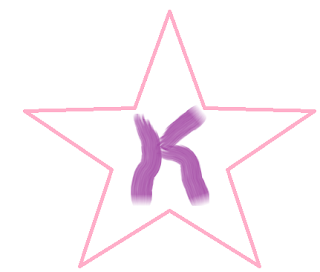 Killer Cupcakes by Leighann Dobbs was my quick read for K. 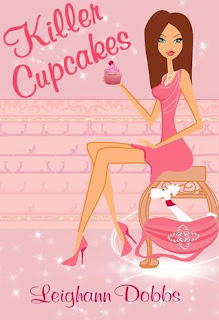 Things are going great for Lexy Baker. She's finally opened her dream bakery, gotten rid of her cheating boyfriend and settled into her grandmothers house with her perky dog Sprinkles at her side.

But her blissful life doesn't last long. When her ex boyfriend is found poisoned with cupcakes from her bakery, Lexy finds herself in the middle of a murder investigation headed up by her hunky neighbor detective Jack Perillo.

With the help of a gang of iPad toting, would-be detective grandmothers, Lexy decides to take it upon herself to find the real murderer in order to clear her name and get her bakery back in business.

As things heat up on the murder trail, in the kitchen and between Lexy and the hunky detective, it's a race against time to put the real murderer behind bars and get back to baking.

Will Lexy get her man?

This was such a fast read for me that it felt like it was over almost before it began.  That made me a little sad as I was really getting into it.  One of my favourite parts of this book was the shoes descriptions, I am a total shoe addict and this book fed my soul.
2016 A-Z Challenge April books Killer Cupcakes Leighann Dobbs reading reviews