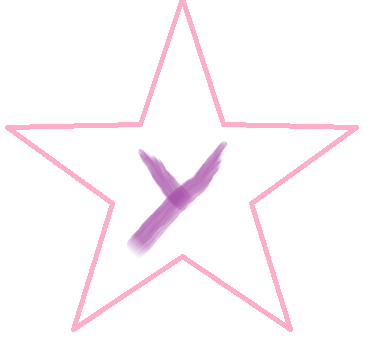 Yahoo
Definition: a person who is not very intelligent or interested in culture.
Sentence: What I wanted to bring to your distinguished notice is this—that you must not behave like a yahoo in my mathematical set.
—Ian Hay

Yeoman
Definition: in former times was free and cultivated his own land.
Sentence: On one extreme was the well-to-do yeoman farmer farming his own land.
— S. A. Reilly

Yokel
Definition: a person who is not very intelligent or interested in culture.
Sentence: Now, poor people, yokels, clods, cannot love what is incomprehensible to them.
— George Meredith

Yore
Definition: time long past.
Sentence: Yore, long ago; generally used in the expression "of yore," formerly, once upon a time.
— Winifred Turner

Yelp
Definition: a sharp high-pitched cry (especially by a dog).
Sentence: While faintly heard from somewhere outside there was the yelping, barking, howling whine of a dog.
— George Manville Fenn

I admit I did know some of these but it starts getting hard at the end of the alphabet.