A to Z Challenge: R 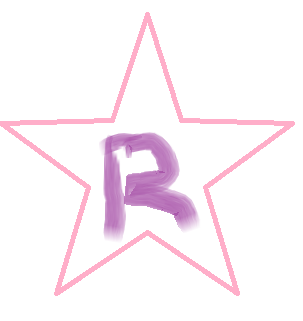 Raconteur
Definition: a person skilled in telling anecdotes.
Sentence: He was an excellent raconteur, and his stories had a stamp of their own which would have made them always and everywhere acceptable.
— Leonard Huxley

Recondite
Definition: difficult to penetrate; incomprehensible to one of ordinary understanding or knowledge.
Sentence: On both sides of Lamb, however, there lie literatures more difficult, more recondite.
—Arnold Bennett

Rectitude
Definition: righteousness as a consequence of being honorable and honest.
Sentence: You must be morally upright and of steadfast rectitude.
— The Guardian (Jan 9, 2011)