A to Z Challenge: O 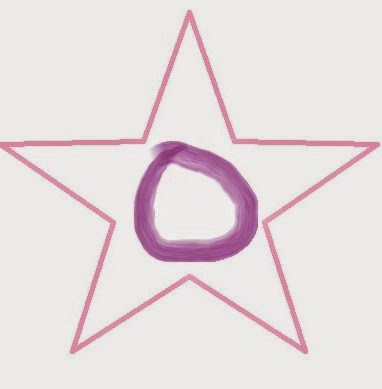 Obdurate
Definition: showing unfeeling resistance to tender feelings.
Sentence: Mr. Oldstone, in particular, exhausted all his powers of persuasion to yet delay his departure, but he found him obdurate.
— M. Y. Halidom (pseud. Dryasdust)

Obfuscate
Definition: make obscure or unclear.
Sentence: Yet as we tried to understand, there always seemed to be an obfuscating layer: something or someone was working against comprehension.
— Time (Dec 11, 2010)

Orthogonal
Definition: having a set of mutually perpendicular axes; meeting at right angles.
Sentences: His love of the orthogonal, which like 1980s dance moves once verged on the robotic, is relaxing into less pure angles.
— The Guardian (Sep 19, 2010)

As a side note, my fiance has taken it upon himself to help me learn new words as well.  He has texted me or sent me Facebook messages with random words and links to their meanings.  I would just like to say that this is not always helpful.  I like to learn but what people think you would be interested in knowing is not always true.