A to Z Challenge: M 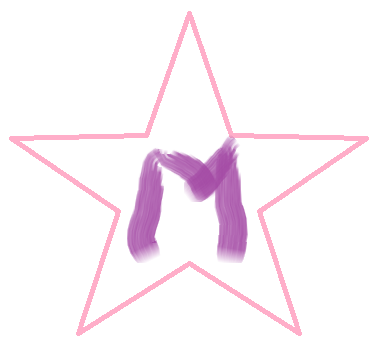 Myropolist
Definition: a perfume dealer.
Sentence: I bought my favourite perfume from the myropolist down the street.

Machination
Definition: a crafty and involved plot to achieve your (usually sinister) ends.
Sentence: With life experiences like those behind her, the extreme plot machinations of Hollywood melodrama must have possessed an everyday familiarity for Stanwyck.
— New York Times (Apr 24, 2010)

Malapropism
Definition: the unintentional misuse of a word by confusion with one that sounds similar.
Sentence: New words are eagerly seized; hence the malapropisms and solecisms so frequently made fun of, without appreciation of their cause.
—  Stephen Sydney Reynolds

Mawkish
Definition: effusively or insincerely emotional.
Sentence: Herself full of mawkish sentimentality, her verses could not fail to be foolish, their whole impulse being the ambition that springs from self-admiration.
— George MacDonald