A To Z Challenge: I 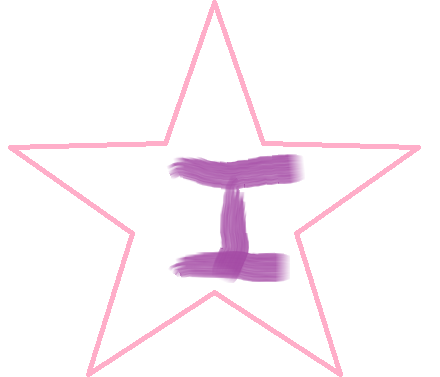 Ineluctable
Definition: impossible to avoid or evade: inevitable
Sentence: Bumping into Karen at the market was ineluctable.

Inchoate
Definition: 1. to be in an initial or early stage; just begun; 2. imperfectly formed or formulated
Sentence: The captain's orders were an inchoate series of words that left everyone confused.

Iconoclast
Definition: someone who attacks cherished ideas or traditional institutions.
Sentence: Jobs is a classic iconoclast, one who aggressively seeks out, attacks, and overthrows conventional ideas.

Impecunious
Definition: not having enough money to pay for necessities.
Sentence: It had been quite in keeping with his ideas that the Thornes should taste the bitters of poverty, and know what being impecunious really meant.
— George Manville Fenn