A to Z Challenge: G 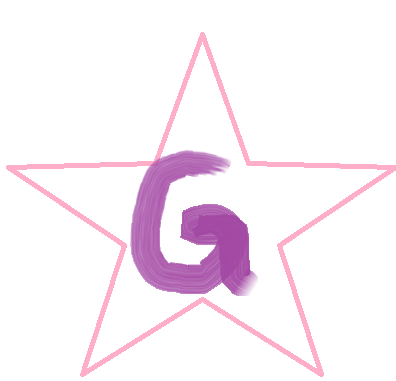 Day seven of the A to Z Challenge.  Has anyone noticed yet that I can't draw letters?  That's what I get for trying to do my own graphics!

Garrilous
Definition: full of trivial conversation.
Sentence: He was not in the best of spirits, for the drink was dying out of him; but his garrulous, inconsequent talk amused me mightily.
--Frank T Bullen

Genuflect
Definition: bend the knees and bow in church or before a religious superior or image.
Sentence: When you enter, bless yourself with holy water and go quietly to your seat, genuflect on your right knee and enter the pew.
-- Anonymous

Gerrymander
Definition: divide unfairly and to one's advantage; of voting districts.
Sentence: In practice, though, officials in both parties often try to gerrymander districts to help themselves and their parties win more elections.
--New York Times (Sep 7, 2010)

Gourmand
Definition: a person who is devoted to eating and drinking to excess.
Sentence: With ravenous appetites they partook of a feast which any gourmand might covet.
--John S. C. Abbott

Grandiloquent
Definition: putting up with vanity.
Sentence: There was something theatrical and grandiloquent about him, and he seemed to pose like an actor who attracts admiration.
--Theophile Gautier
2015 A-Z Challenge April definitions G sentences vocabulary words