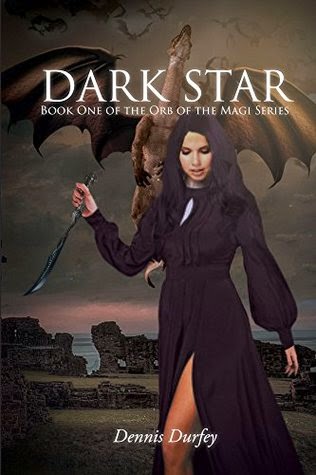 After completing the mysterious test to become a Grand Magi with her shandar, Jerdone, Zandreena was looking forward to peaceful years of studying to perfect her magic. But fate and a prophecy of old made her leave her home and led her to an adventure and eventful encounter with the fearless Ash’len, the spiritual Danica, and the proud thief Ren, all of whom would play a role in her journey to finding the Orb of the Magi. This immense duty placed in the hands of this young Grand Magi was not welcomed by everyone, and she had to protect not only her life and her friends’ but also her very mission to locate the orb. With the land stripped of its grandeur and serenity due to wars and dark magic, these young men and women must stay together, fight for their lives, and believe that fate would direct them to saving mankind.

Dennis Durfey was born and raised in the mountains of Central Utah. After high school he attended Southern Utah State College where he graduated with an Associate Degree in Police Science and a Bachelor of Art in Accounting.

Dennis moved to Ventura, CA where he worked for the Department of Defense for a couple of years before relocating to Las Vegas, NV to join the Las Vegas Metropolitan Police Department. He has served there for the past 23 years, working in many areas from detective to combat instruction. He has also spent time as a martial arts instructor and holds a second-degree black belt in Tang Soo Do.

Dennis is now embarking on his next adventure as an author with his debut book, Dark Star.
He currently lives in Henderson, NV with his wife and two sons. 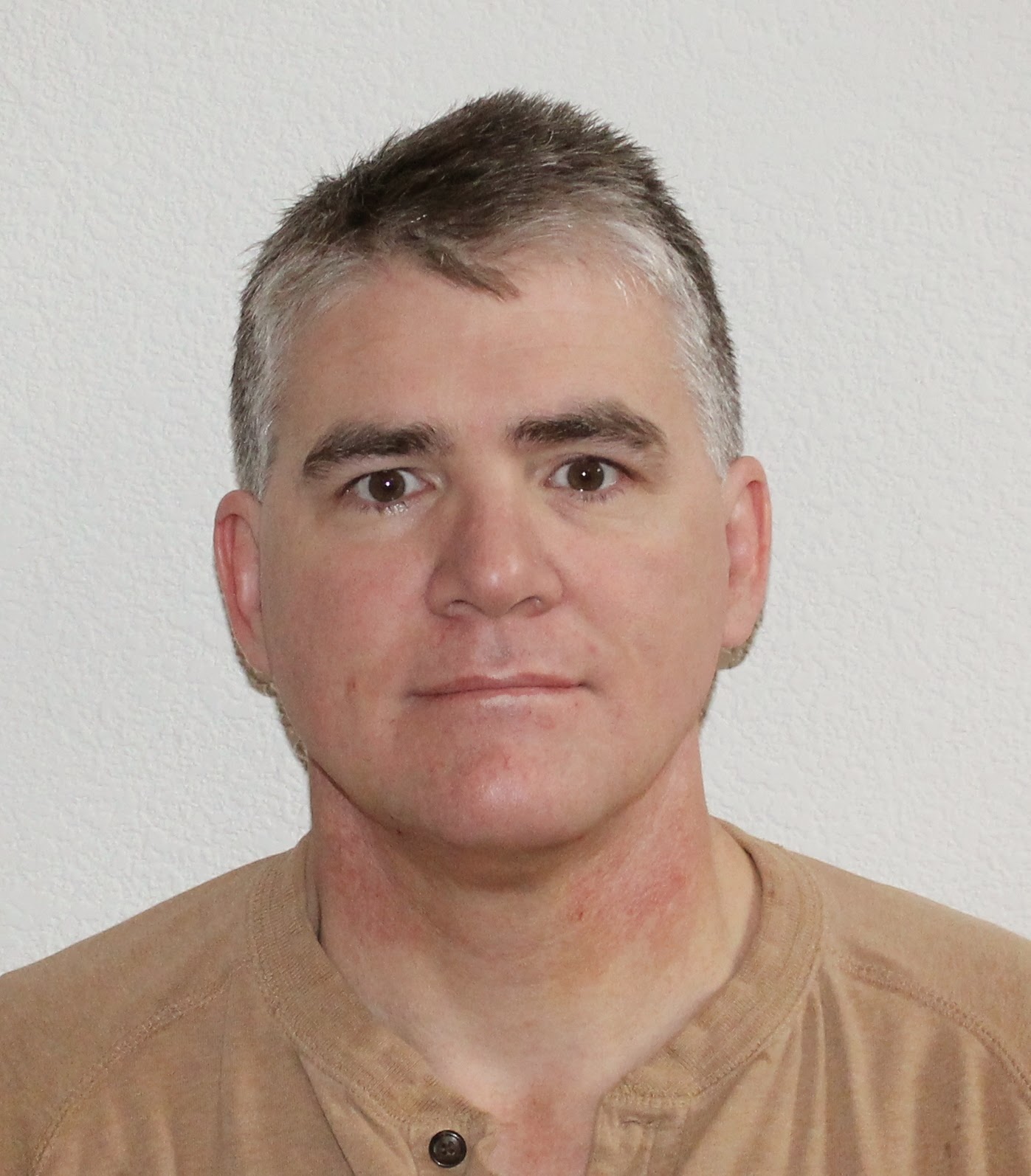