April 22, 2014
So I only have about a zillion photos to catch up on posting, not exactly my idea of fun.  Still I have to be proud of the fact that I have still be taking them every day, even if some of them have been reaching a little for subject matter.  Anyway, on to the pictures: 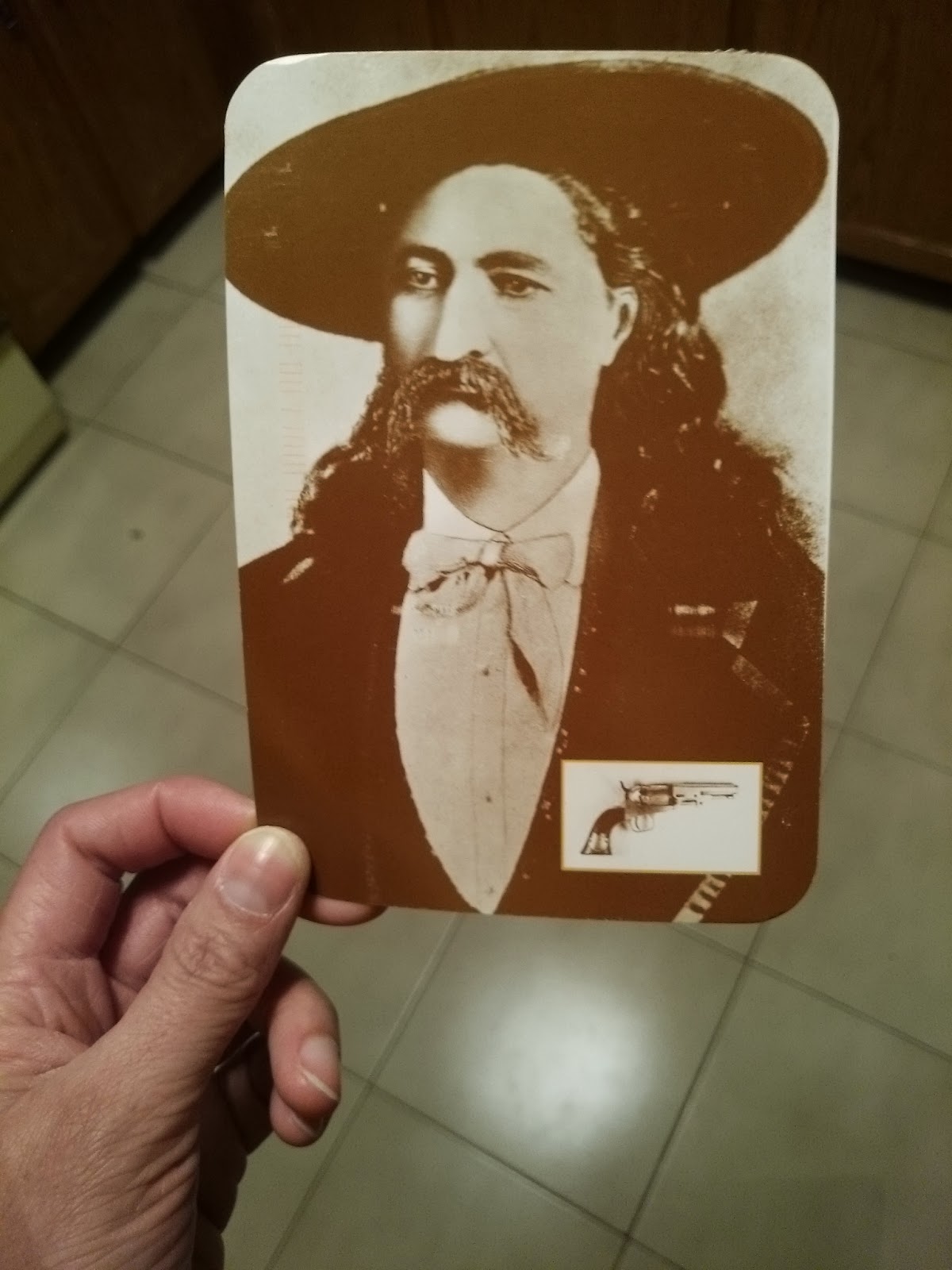 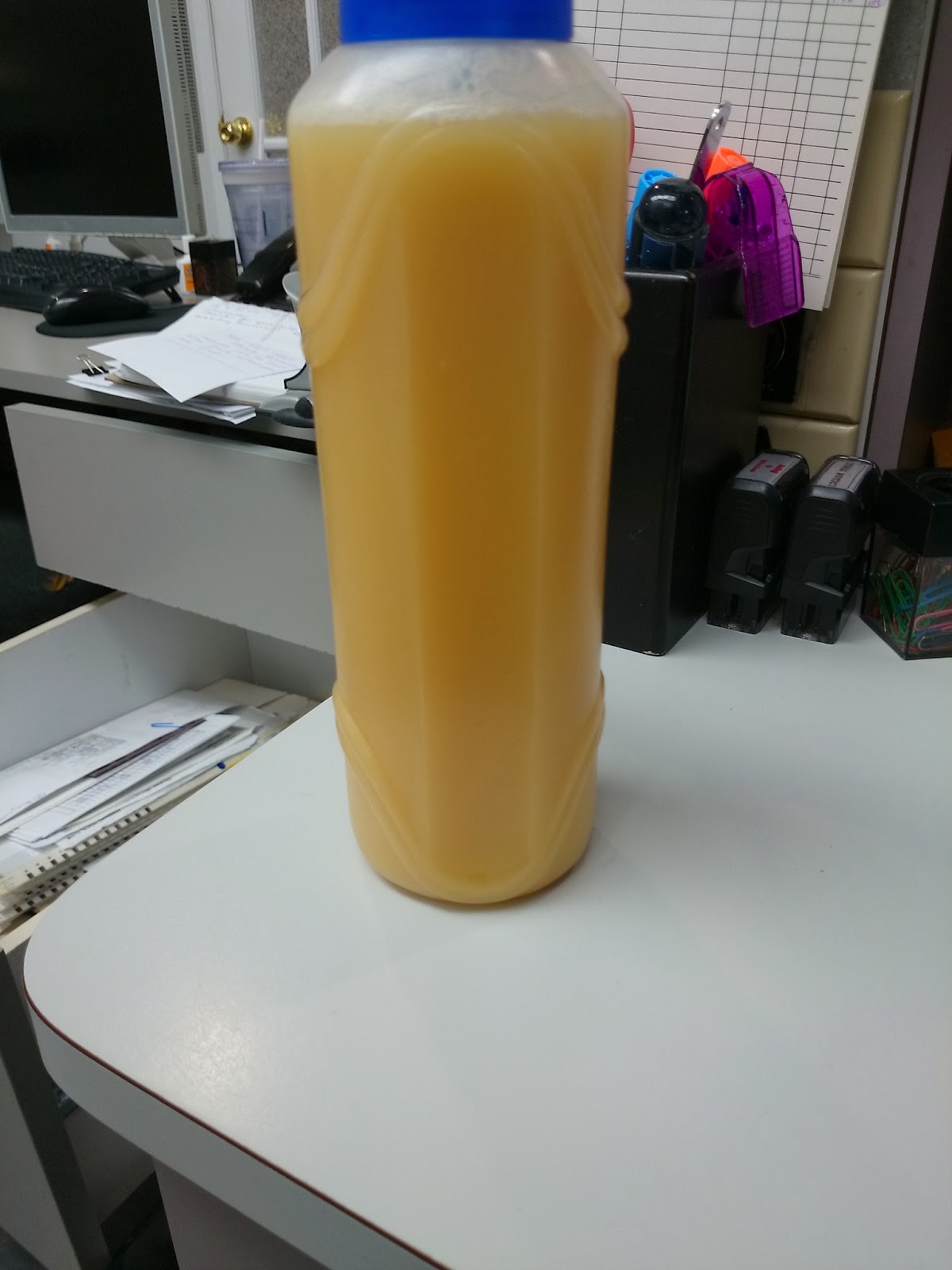 My first foray into juicing, what's become an obsession since then. 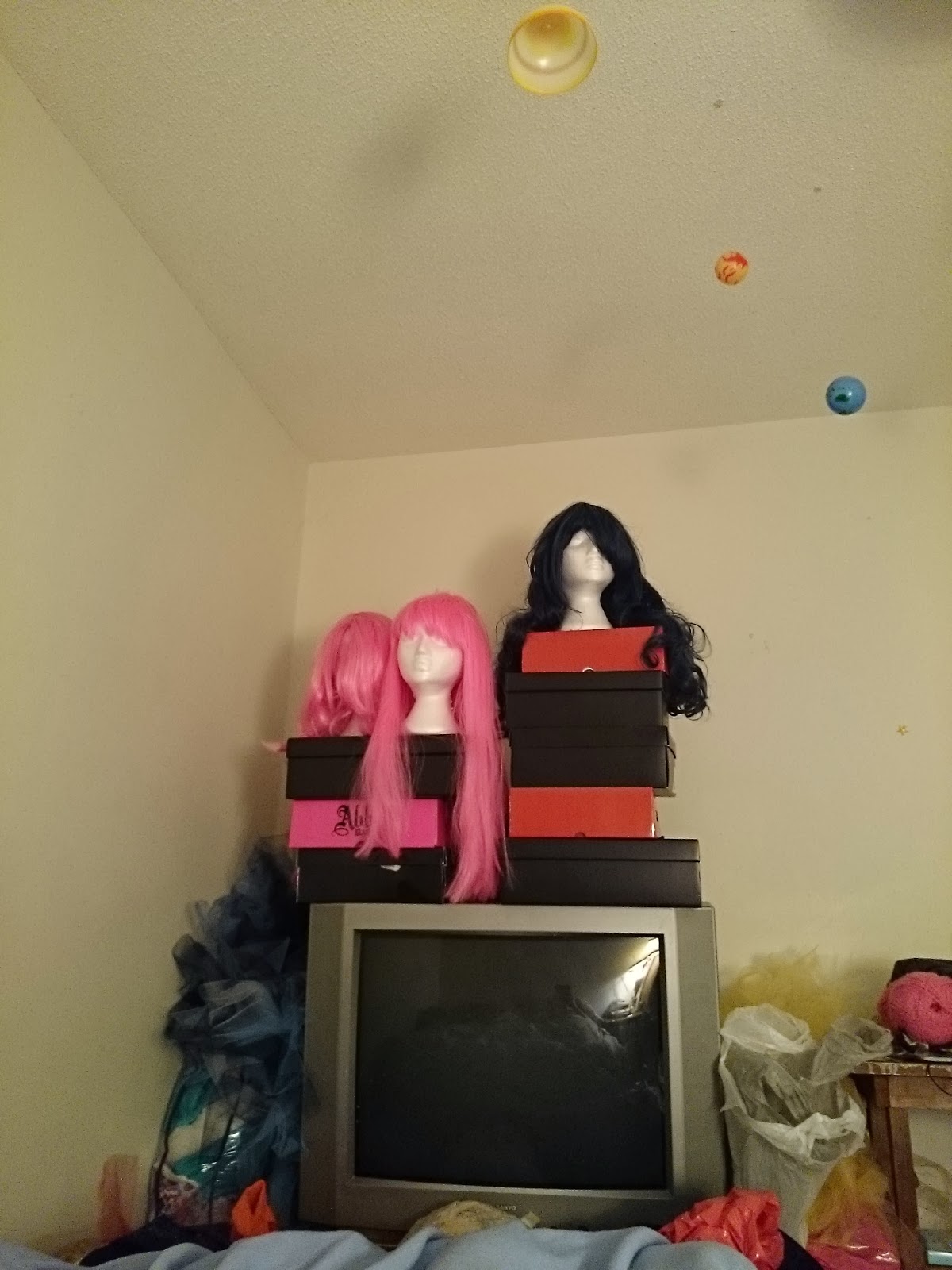 The view from my bed, mostly cos-play odds and ends. 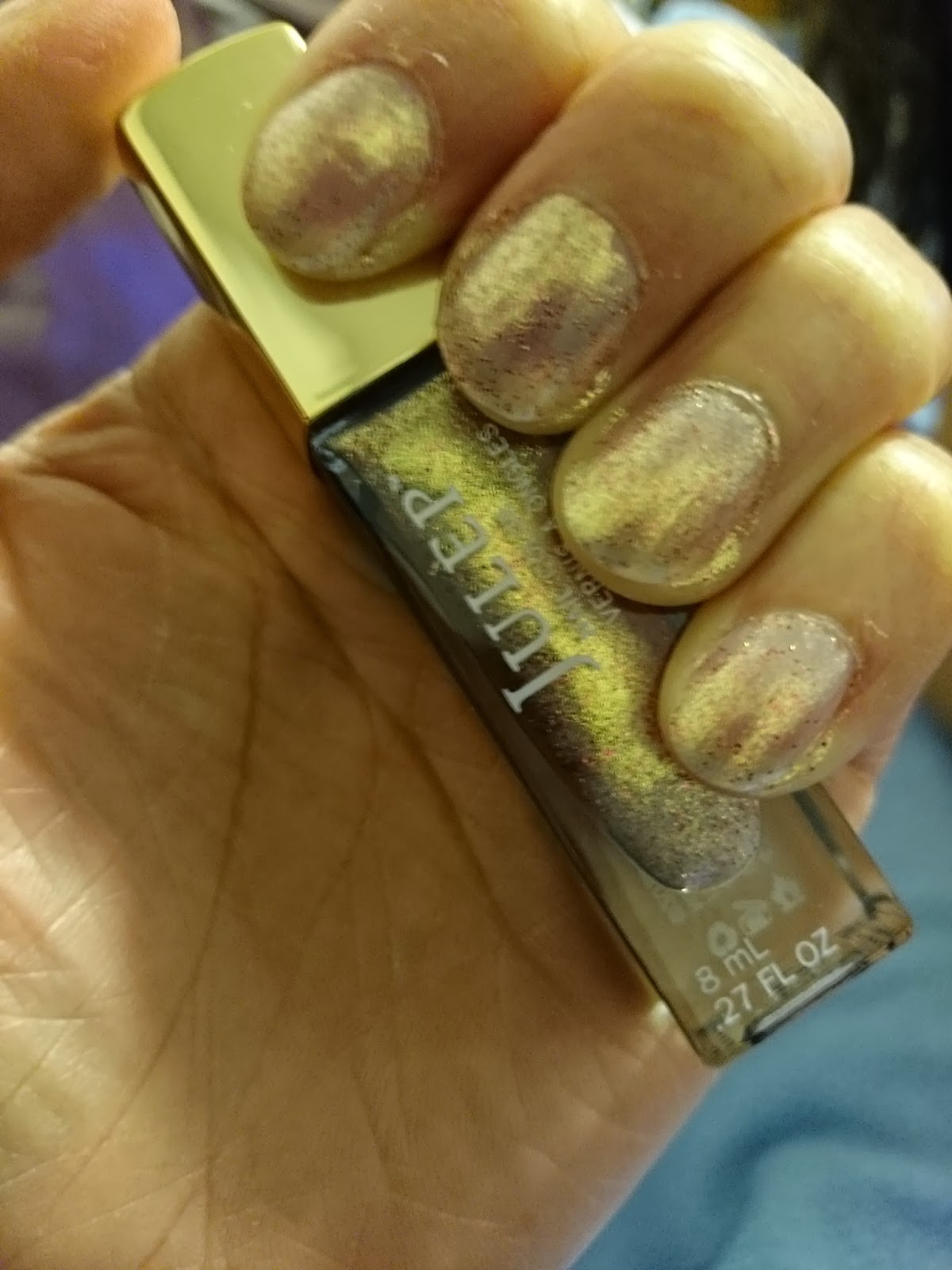 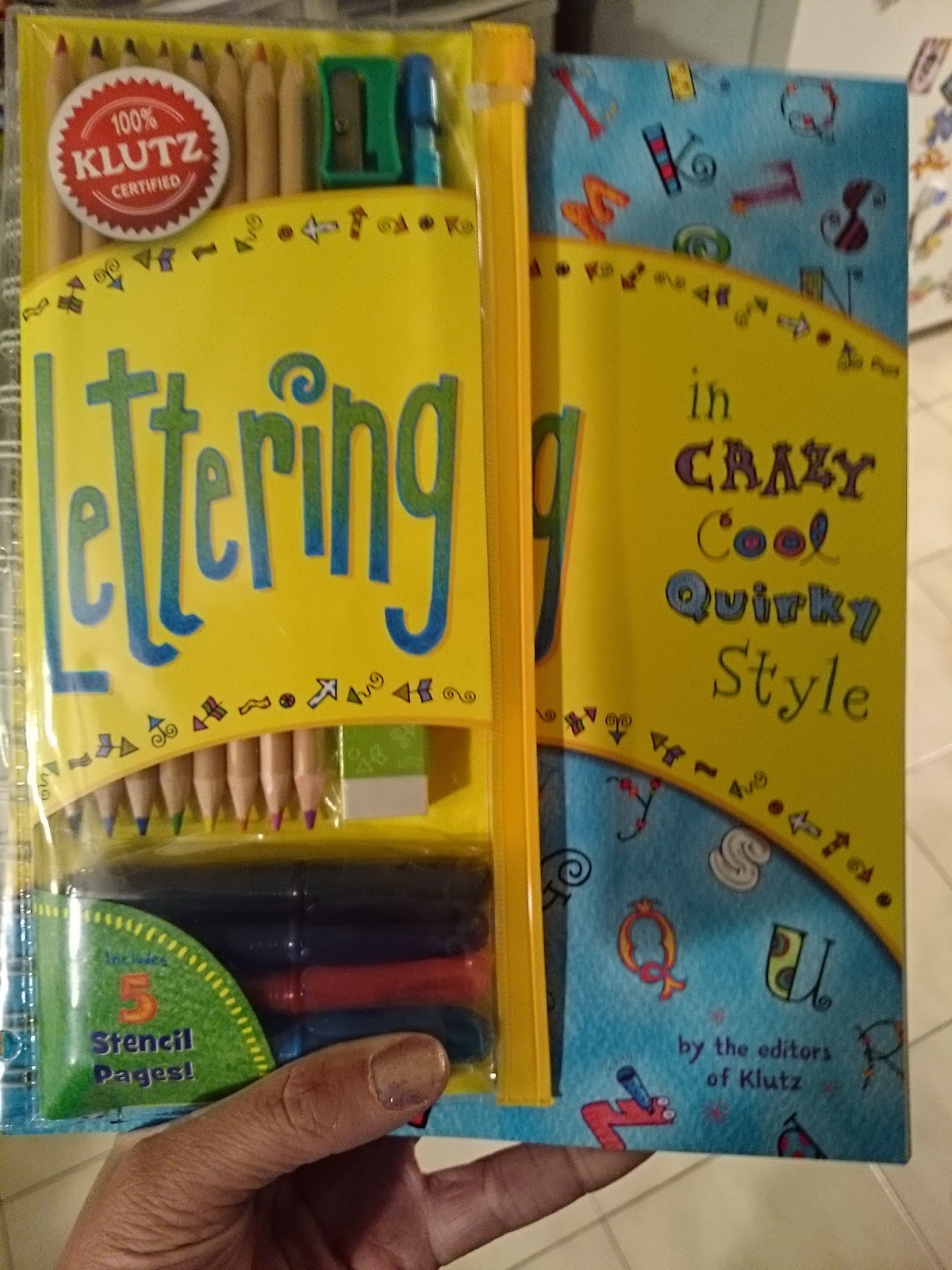 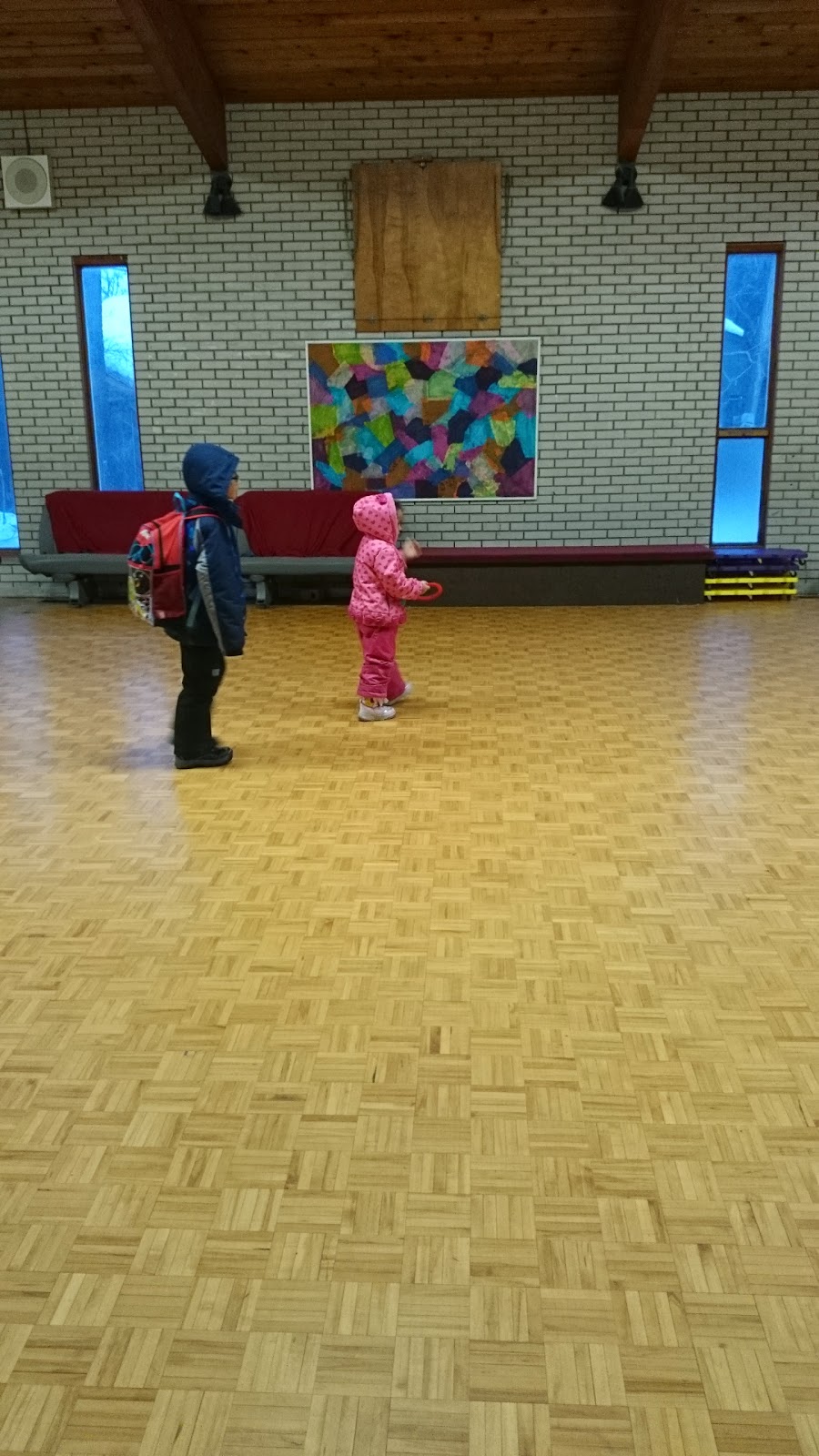 My monkeys at daycare. 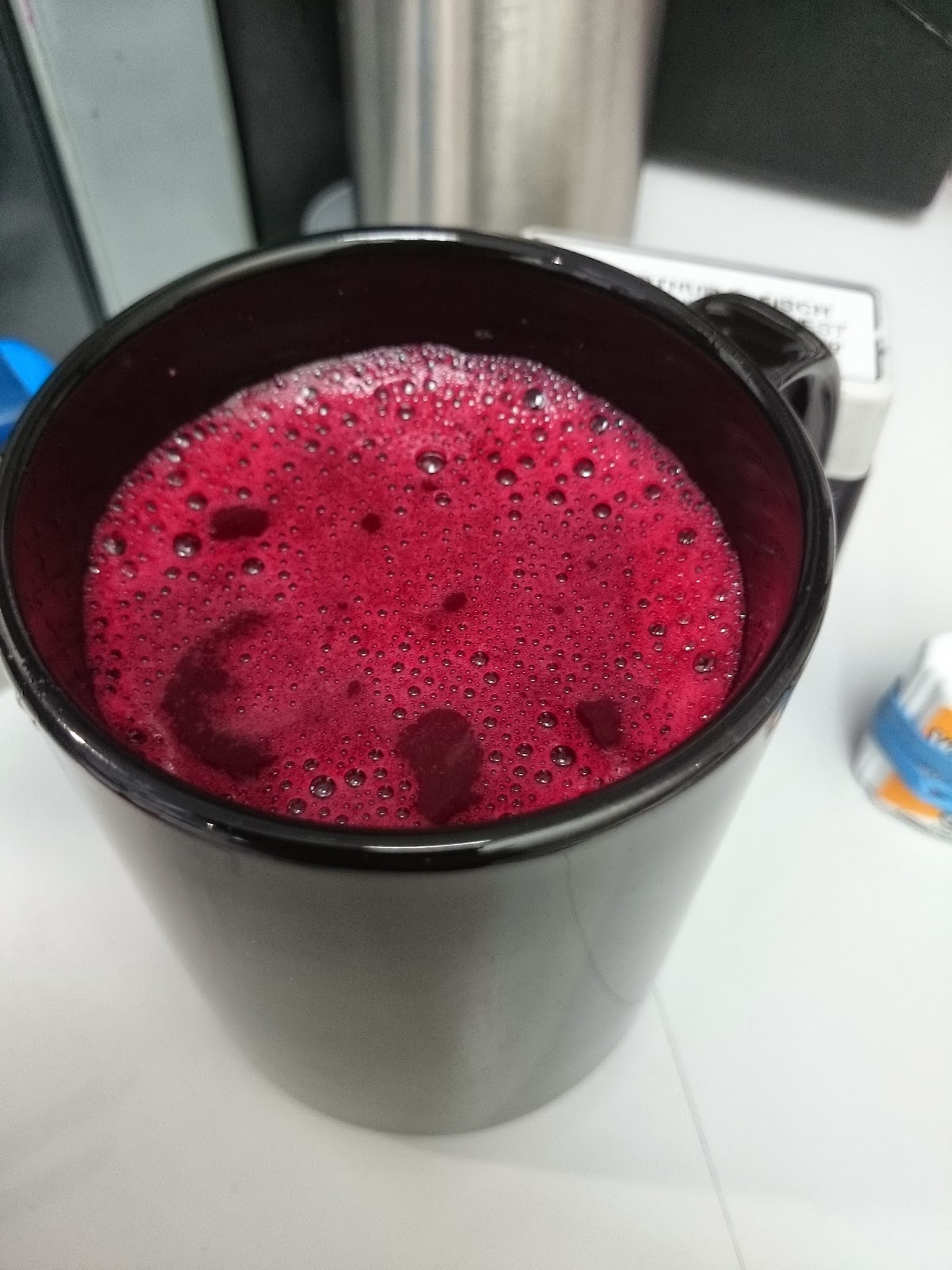 One of my favorite juicing recipes so far: Carrot, apple, sweet potato, beet and orange.  Yummy!

The prompts for Week Nine in case you get stuck are: 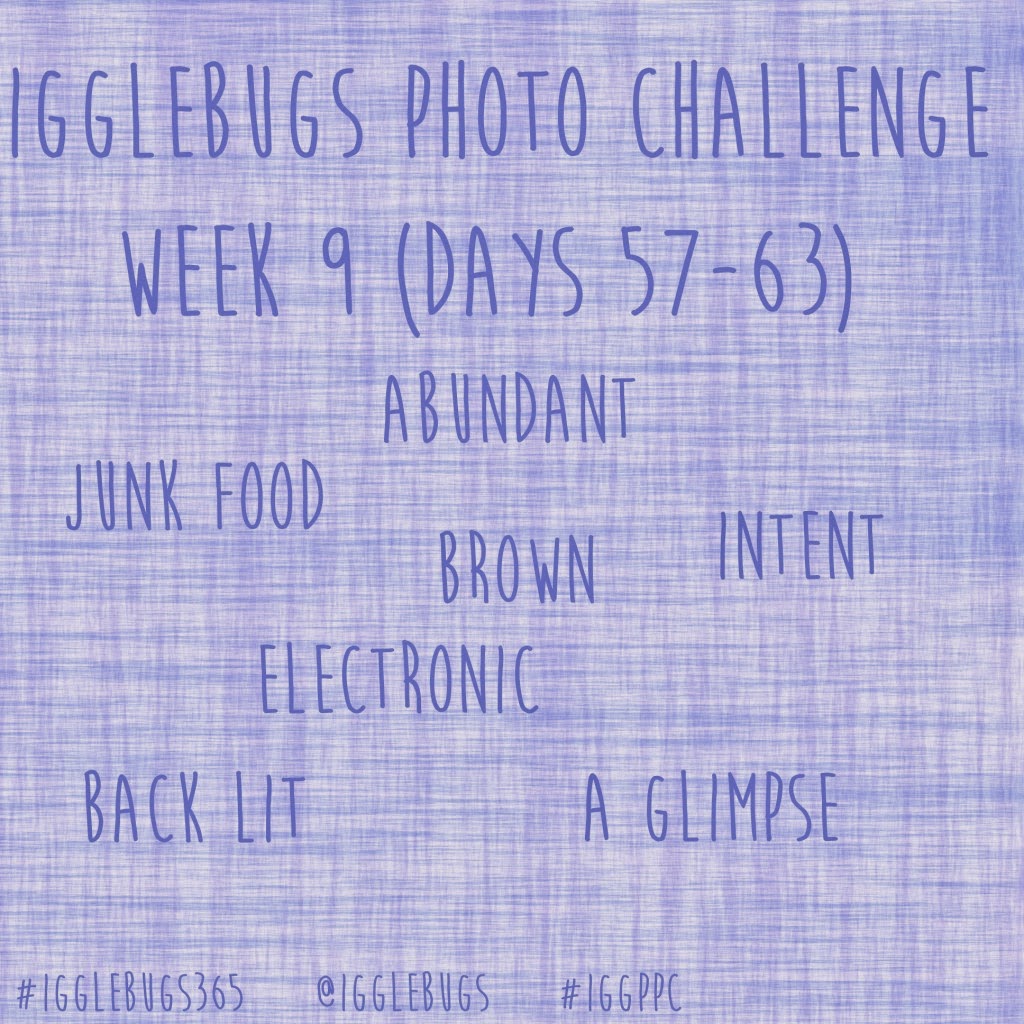