Showing posts from March, 2014
Show all

This Year's A to Z Challenge Theme

March 31, 2014
When I signed up to do the A to Z challenge this year I completely forgot that I was going to be away for almost the entire first week of the challenge....eek!  With that in mind I decided to go with a slightly less research heavy topic than the one I was holding over from last year.  Which makes me a little sad because I really wanted to do it but really excited because instead I am going to talk about something that really presses on my mind all the time. My theme for this year is going to be a person, place or thing list of stuff I have always wanted to write about.  I don't know about you but I have entire notebooks and tons of scraps of paper everywhere with words, phrases and sentences on them of stuff that popped into my head that I thought would make a good story.  Or at least a good jumping point for a story. So I have decided to make an alphabetical list of them and put a little research into them, with the hope that next year's A to Z will feature short stories b
1 comment
Read more

Last Week I Went To A Book Launch 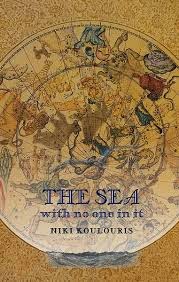 Last Monday I went to my very first book launch,  which was kind of neat.  It was in this quaint, cozy little bar downtown called  No One Writes to the Colonel  which is a great space and somewhere I would love to visit again.  As you may have guessed from poking around here I'm not usually the type to go to these types of events, you know, ones with people where I can't hide behind a costume. However, the author of this book (which is a collection of poetry), Niki Koulouris, is a friend of  Mike's  and he is very big on the we should go out and do this thing.  Anyhow, I am glad I went as it was a lovely evening full of nice people and poetry, and how often do you get to hear poetry read by the author?  Er, scratch that...how often do you get to hear GOOD poetry read by the author? The book in question is titled The Sea With No One In It and as I mentioned the author is Niki Koulouris who writes brilliant poetry.  You can pick her book up here  if you like that sort of
Post a Comment
Read more 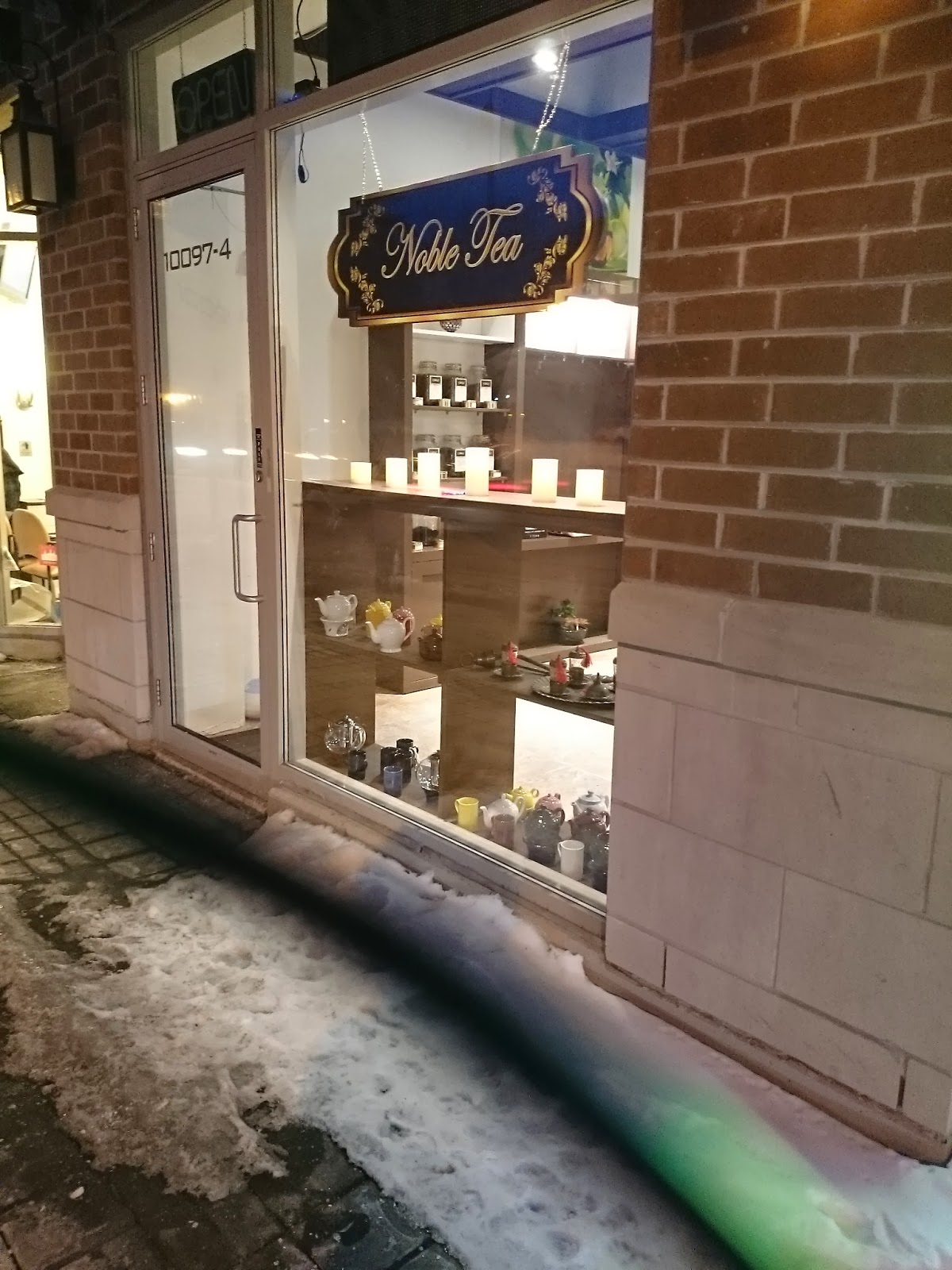 I am super behind on post my pictures but up to date on taking them, yay?  So, be prepared to get slammed with pictures over the next few days as I play catch up while getting ready for the A to Z Challenge and going away. February 12, 2014: The new tea shop up the road from our house.  In case you can't read the sign it's "Noble Tea" February 13, 2014: Monkey jacket. February 14, 2014: How I spent my Valentine's evening.  Tea and crafts. February 15, 2014: Mmm, beer! February 16, 2014: Judgmental kitty face. February 17, 2014: I got this awesome pin when we went out for Valentine's Day. February 18, 2014: We won't talk about how much coffee I drink in a day but FINALLY I won something. SO MANY pictures to post, so little time.  Have to get caught up again though so that I can be all behind while I am away.  Plus I have super awesome pictures from ComiCon to post. Anyhow, here were the in case you need t
1 comment
Read more

How Many Books Have You Read Off This List? 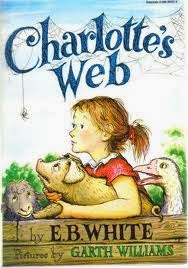 I got this email from Chapters/Indigo today..12 book to read before you turn 12.  Of course I was dying to know what they thought the essential kids books were and whether or not I was in agreement.  Turns out I mostly am, there are only I few I would add to the list. (most of these I love as an adult) Their list: A book I have read many times this is high on my list of all time favorite books, easily in the top hundred. I love this book so much I have multiple copies of it.  I have both the Philospher's Stone and the Sorcerer's Stone because there's a difference and I am crazy like that.  Also have it in French for Ace. Now, this one I haven't read but it is on my to read list because I have heard great things about it. I may tackle it while I am in Cuba. Ace loves these books so much he has them in English and French.  I was not a big fan but what ever keeps them reading. I know a lot of people who don't like these books for one reason o
1 comment
Read more
More posts