February 18, 2014
So here we are at the end of week six already...that means to date I have intentionally taken for this challenge 42 pictures.  That's pretty insane, and also the longest I have ever stuck with a photo challenge. YAY ME!!! 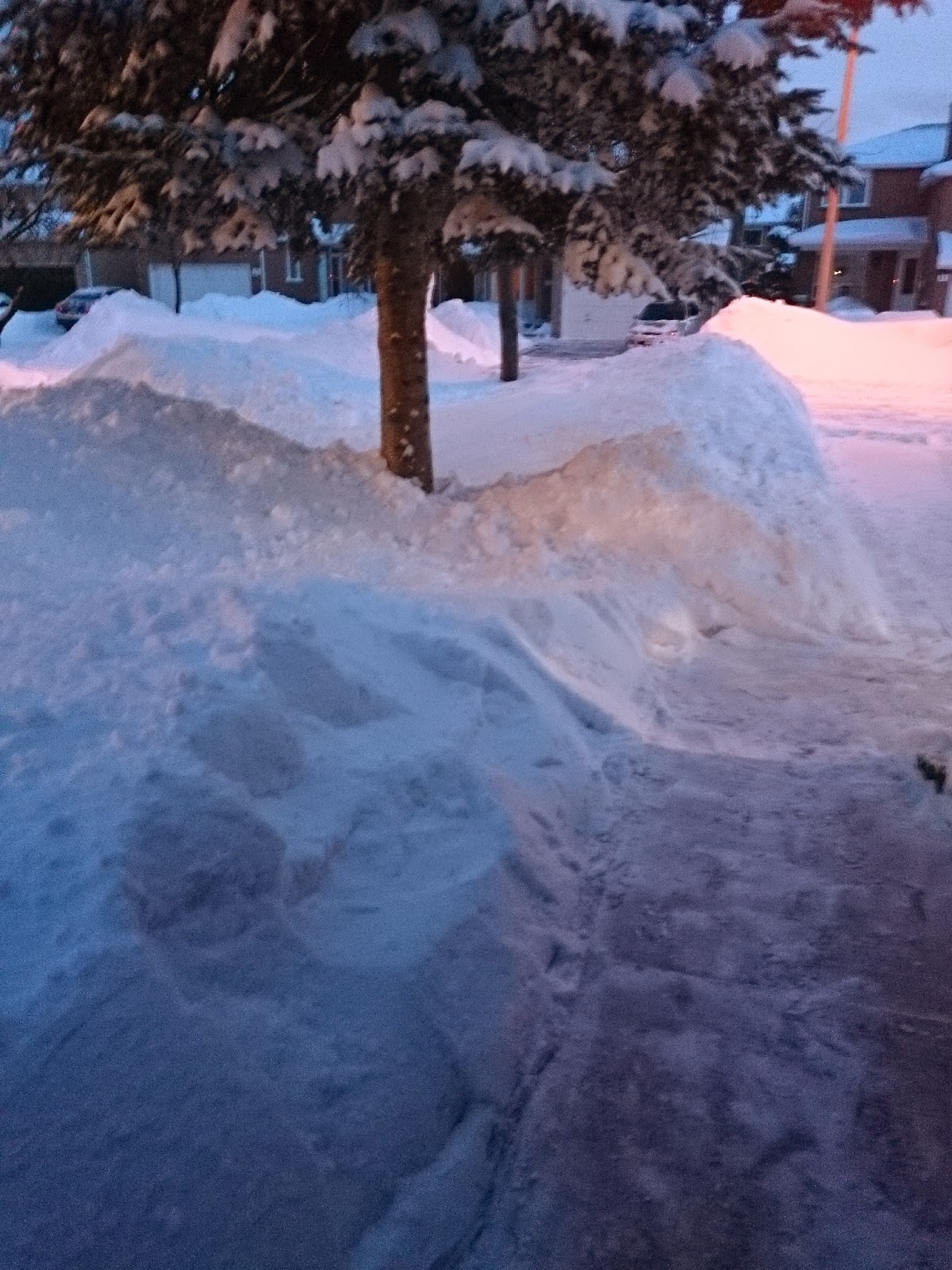 The view from my doorway. 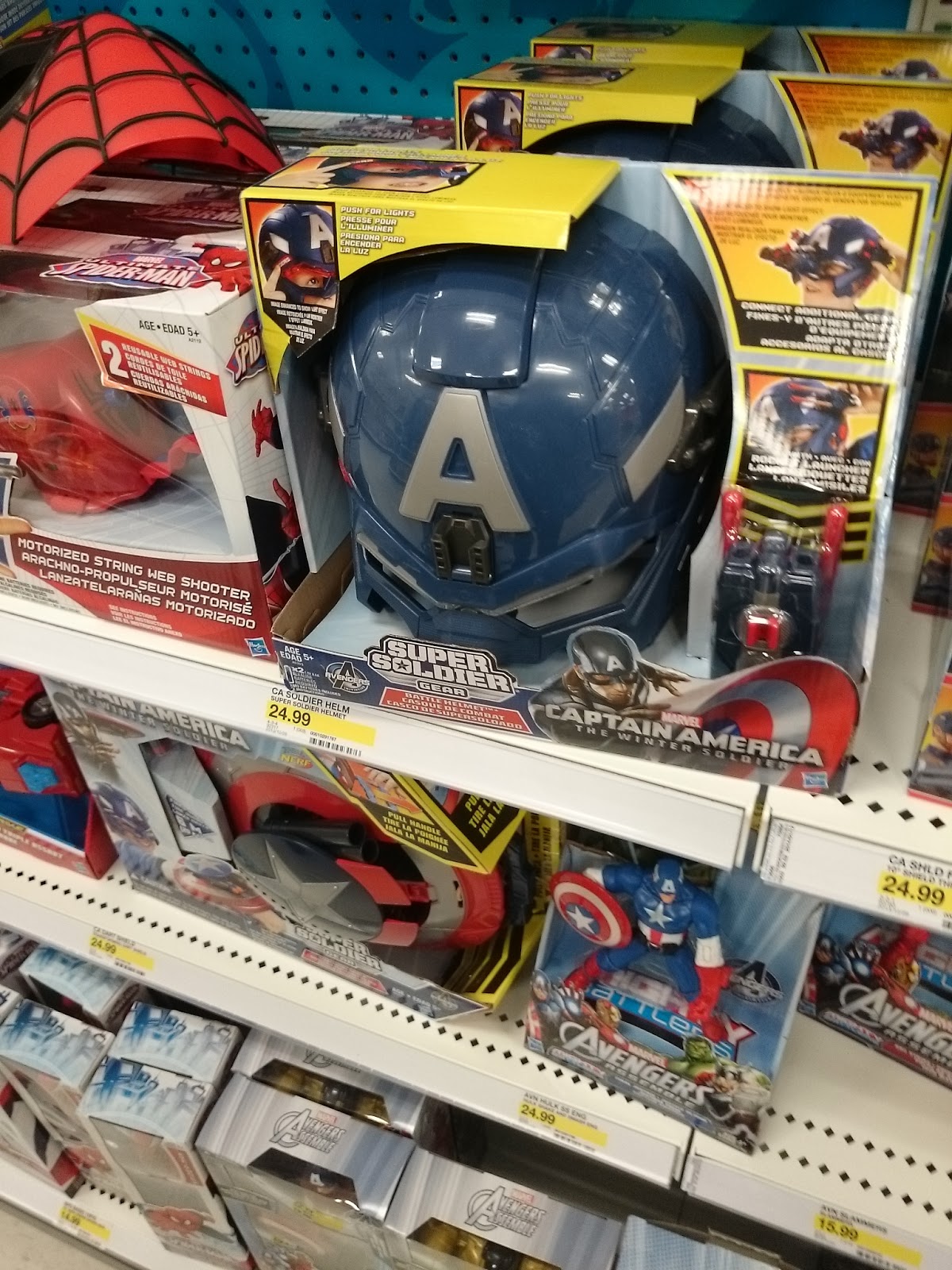 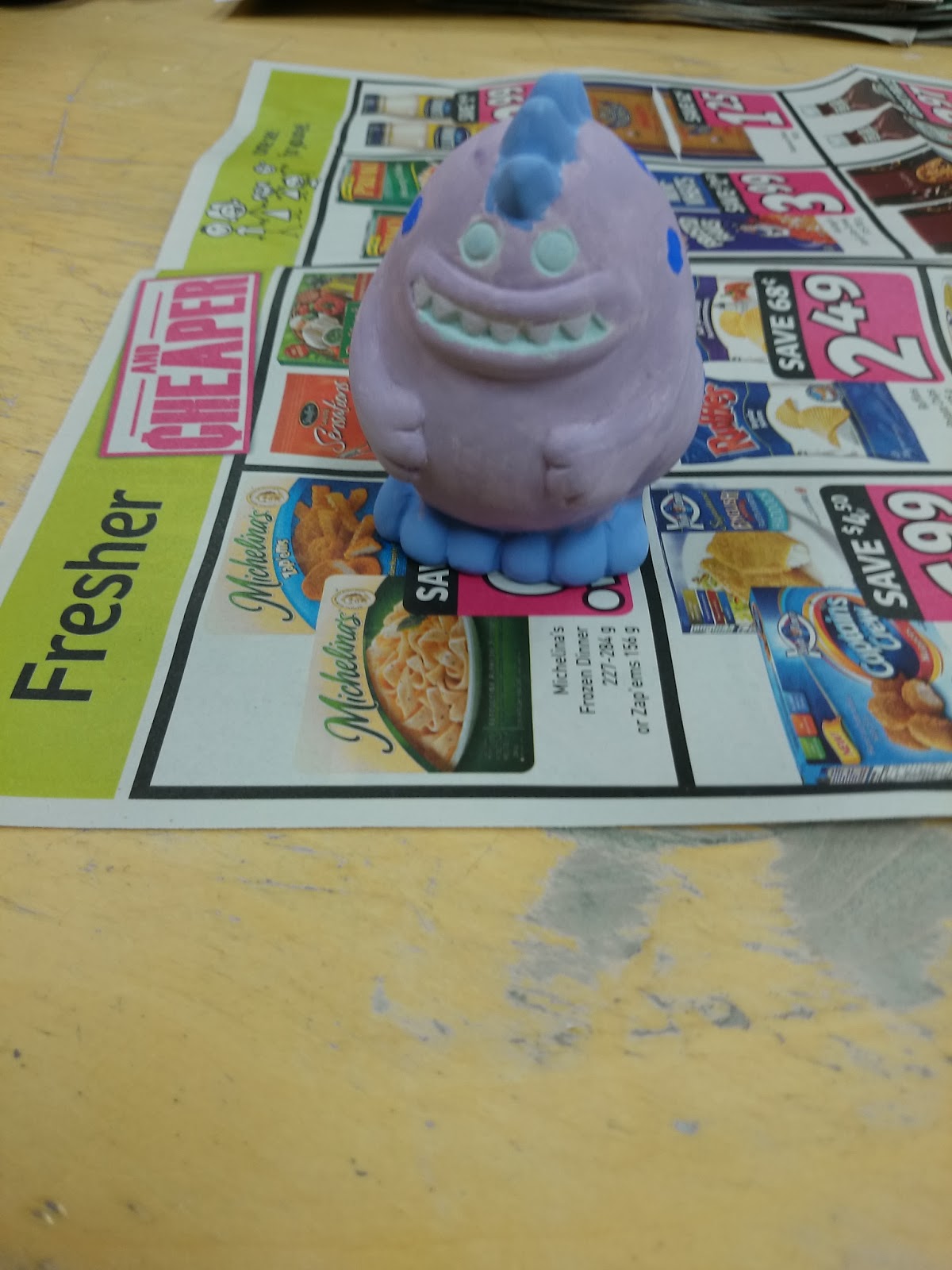 Dinosaur Valentine in the making. 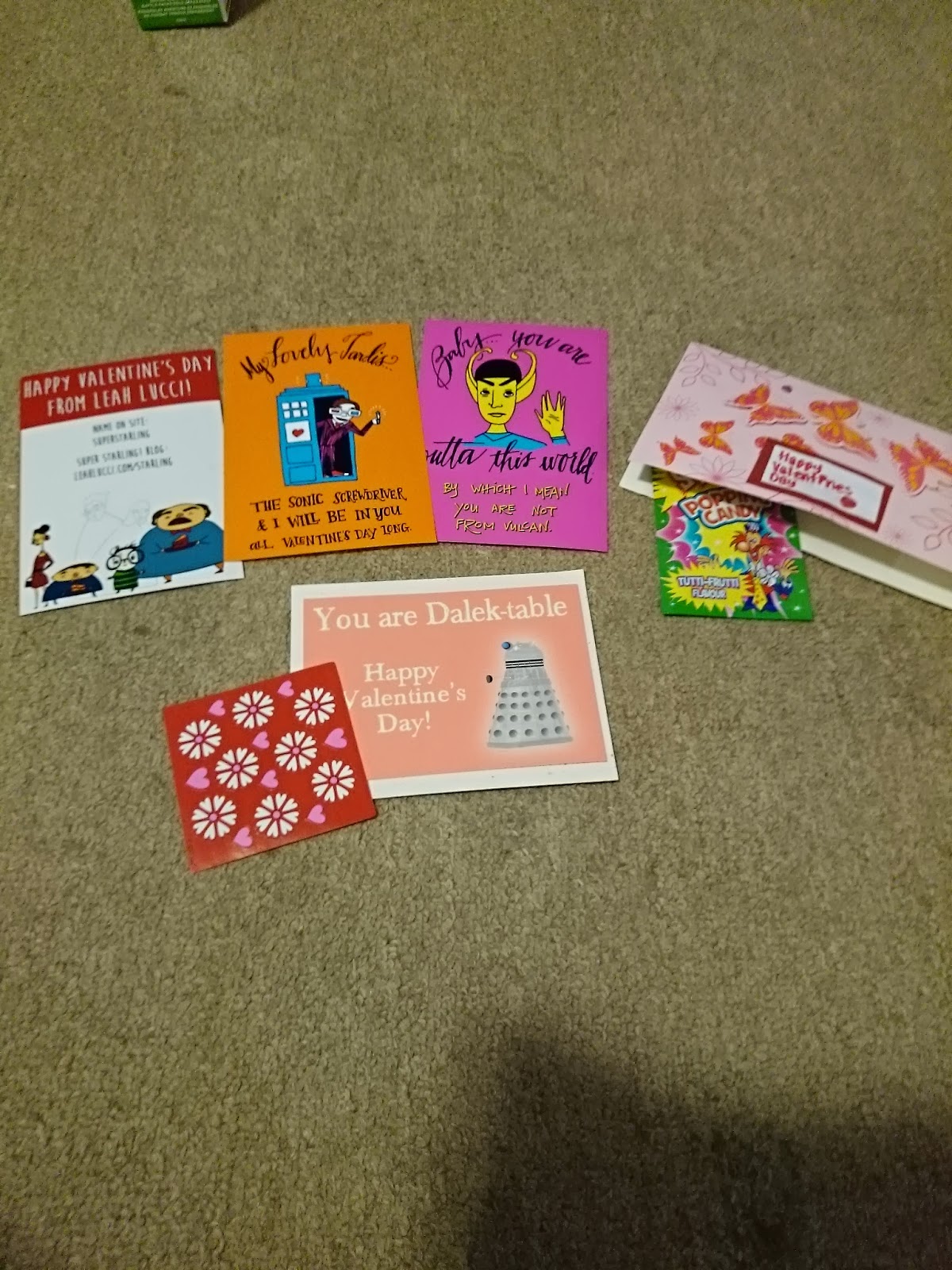 My loot from the Iggles Valentines's day swap. 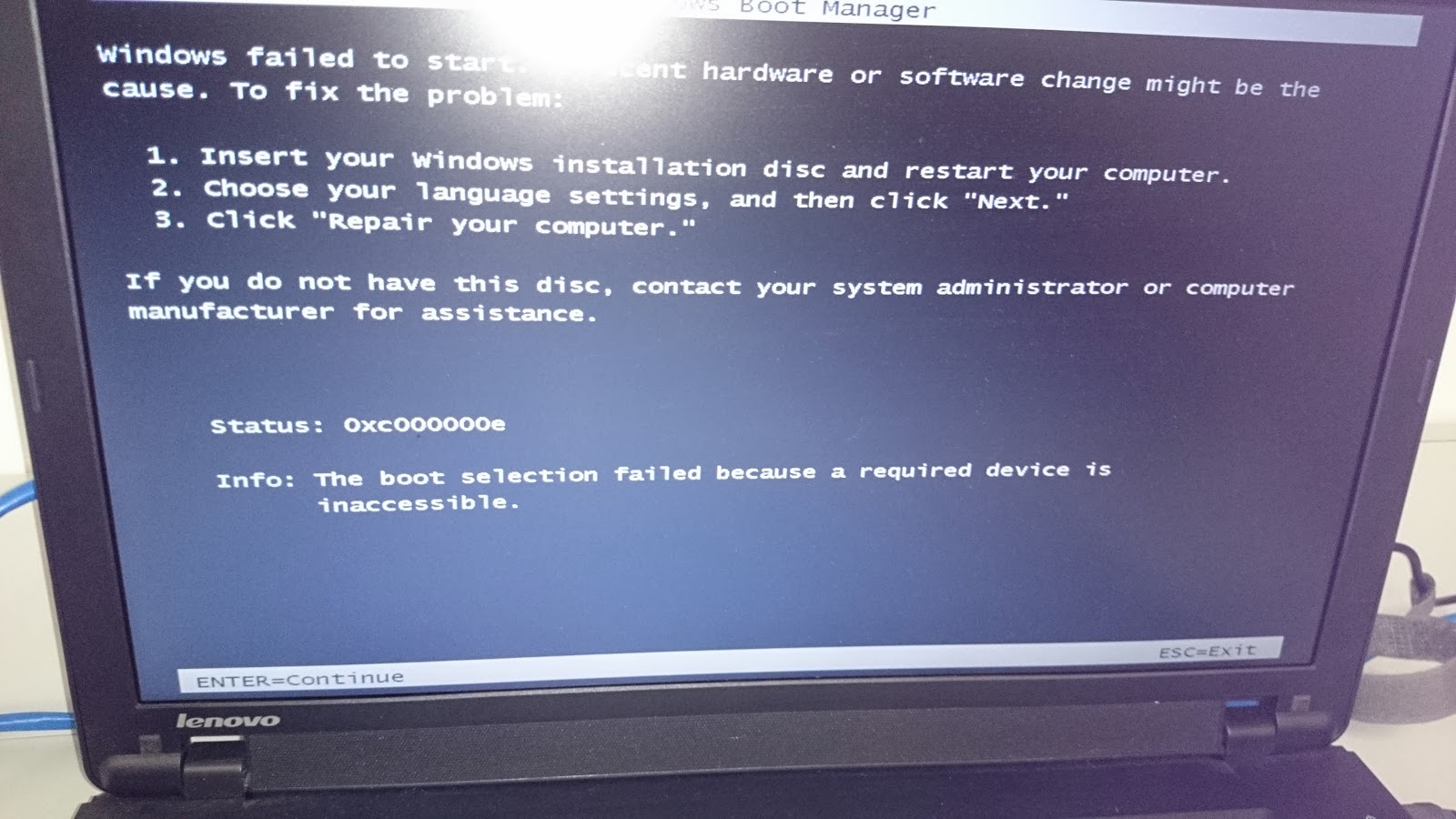 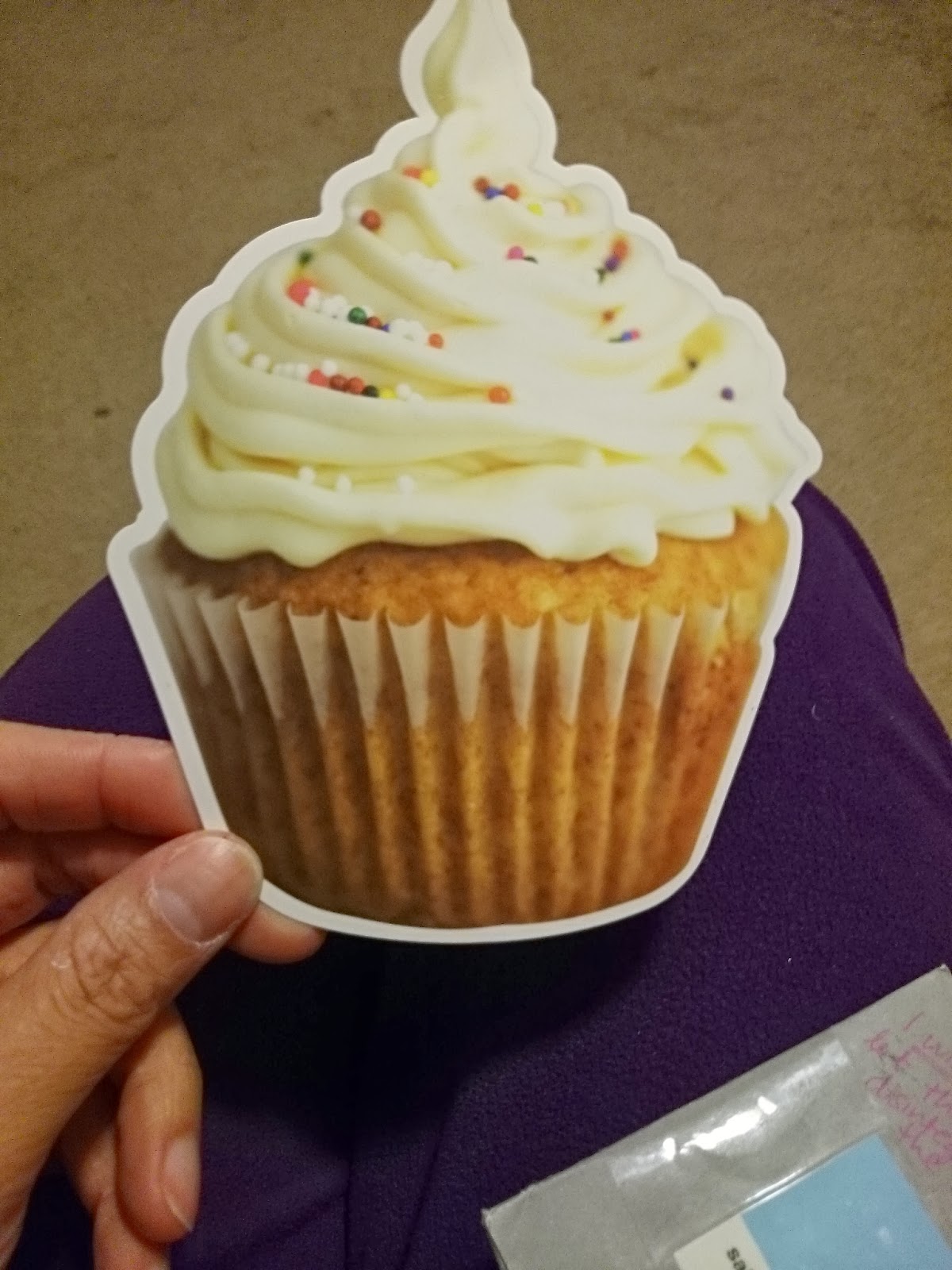 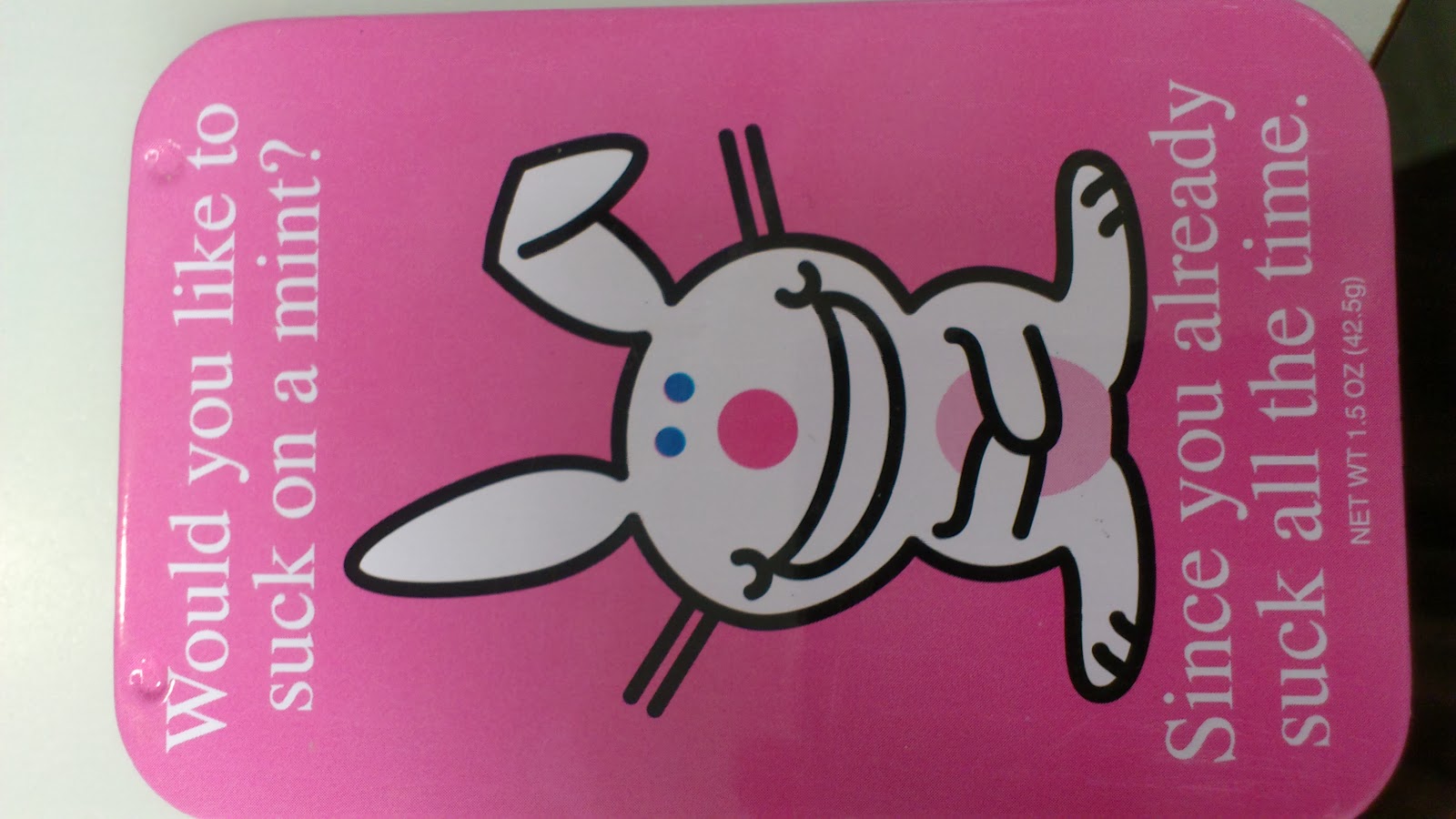 
That was my week's worth of photos.  I know I am a touch behind on posting my pictures but I have found it easy to keep up on taking them.  Even if that means getting up last minute to take a picture of something random because I am sick and just realized I forgot like last night.

The prompts for week seven are: 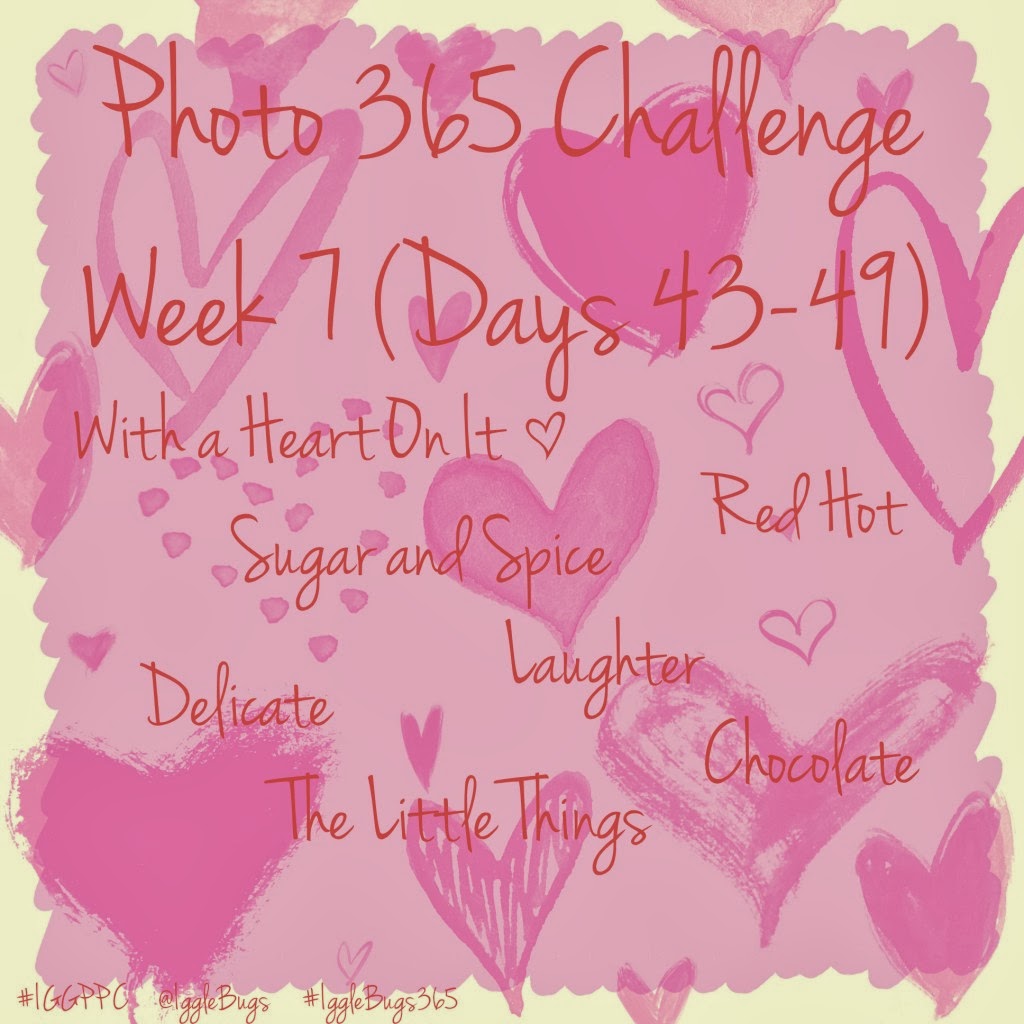