January 23, 2014
This week I wondered away from the topics and just took pictures as I realized since I have my set my phone to auto back up when I go into my house I take a lot of pictures in the course of a day.  So I set my sights on picking my favourite one of the day, some of which did revolve around the themes. 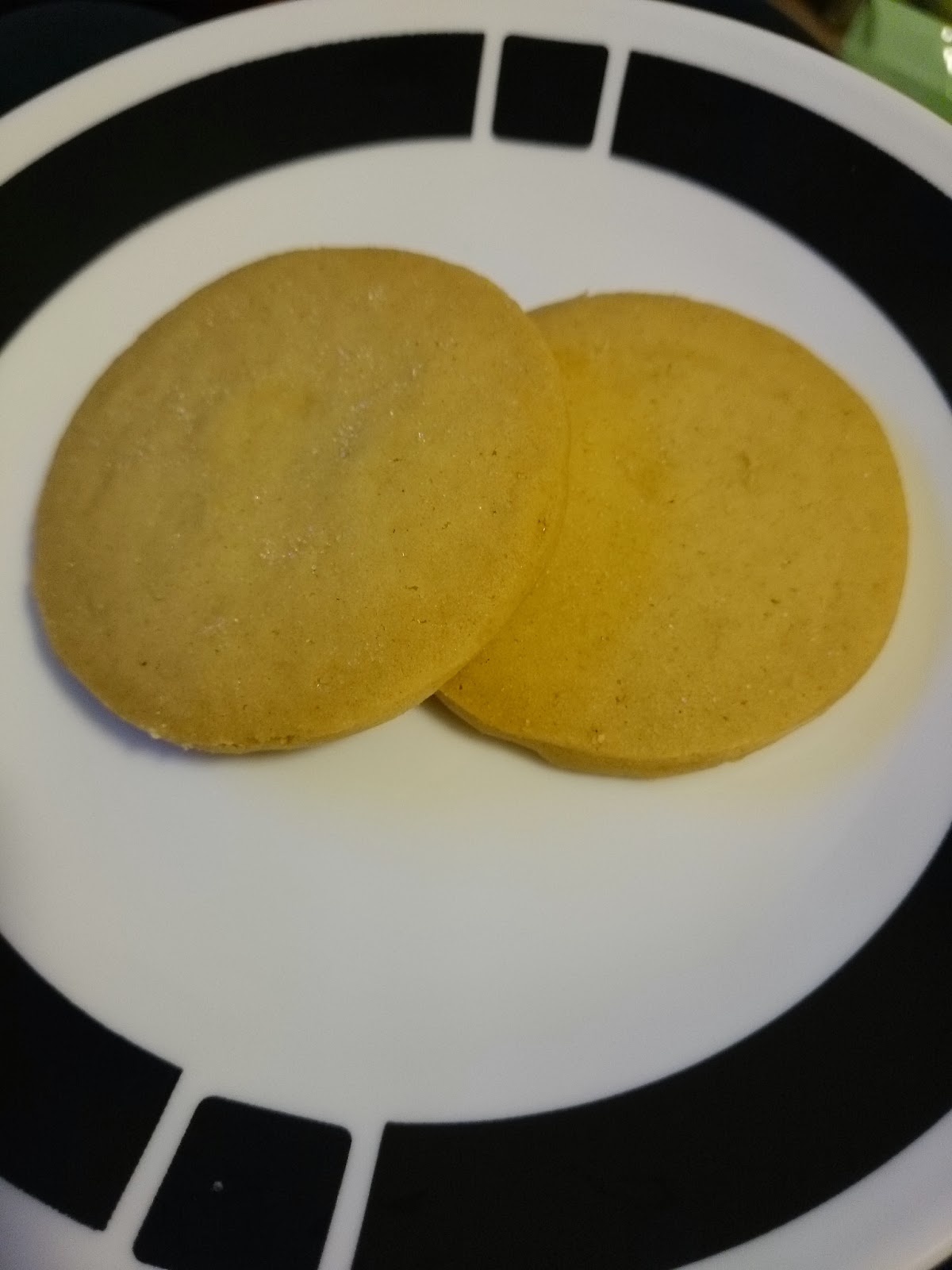 A plate of shortbread cookies.  Dessert was the theme and funny story, I actually broke a plate trying to get this picture. 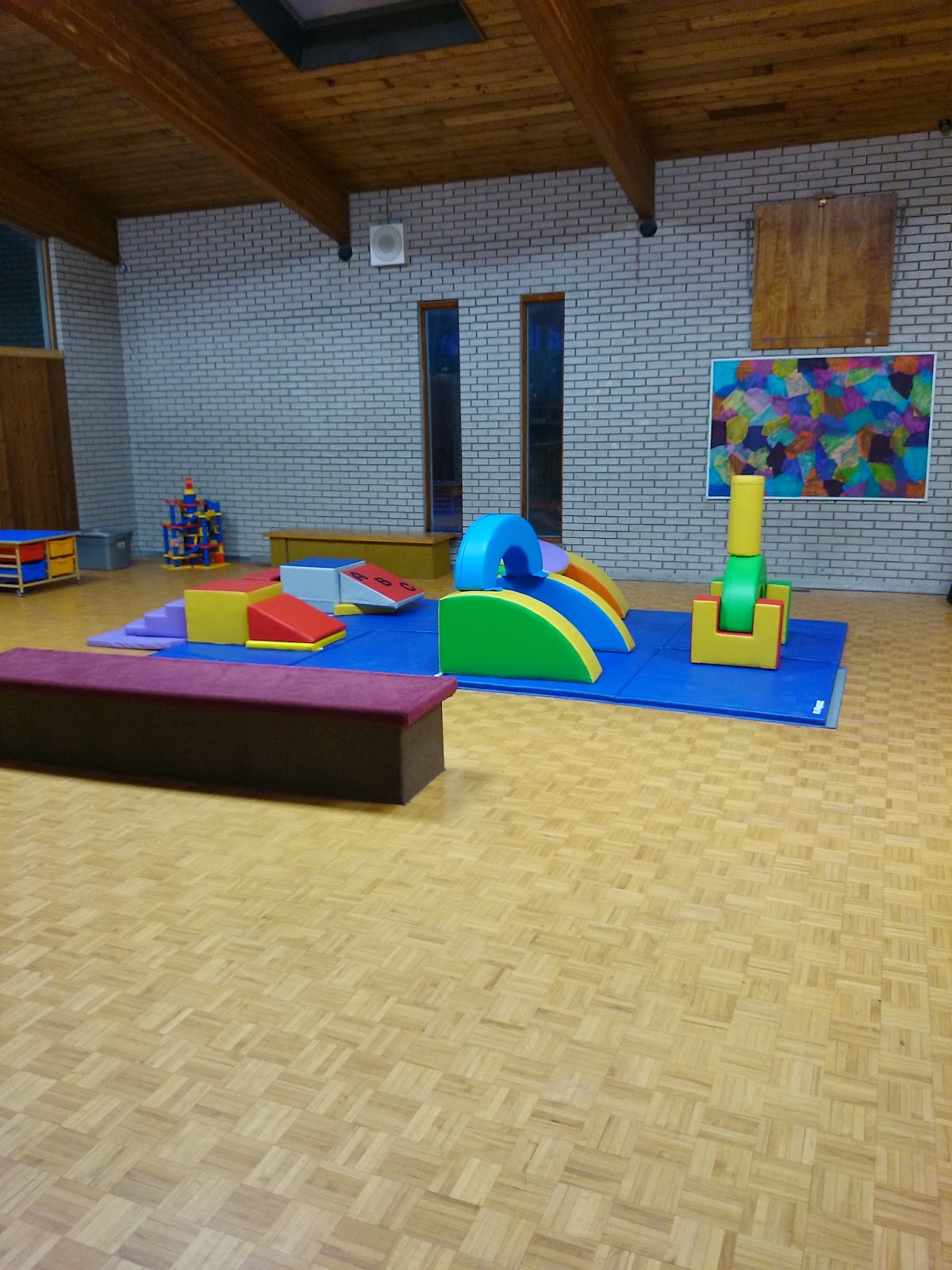 The set up at Cat's daycare which reminded me of a dog show. 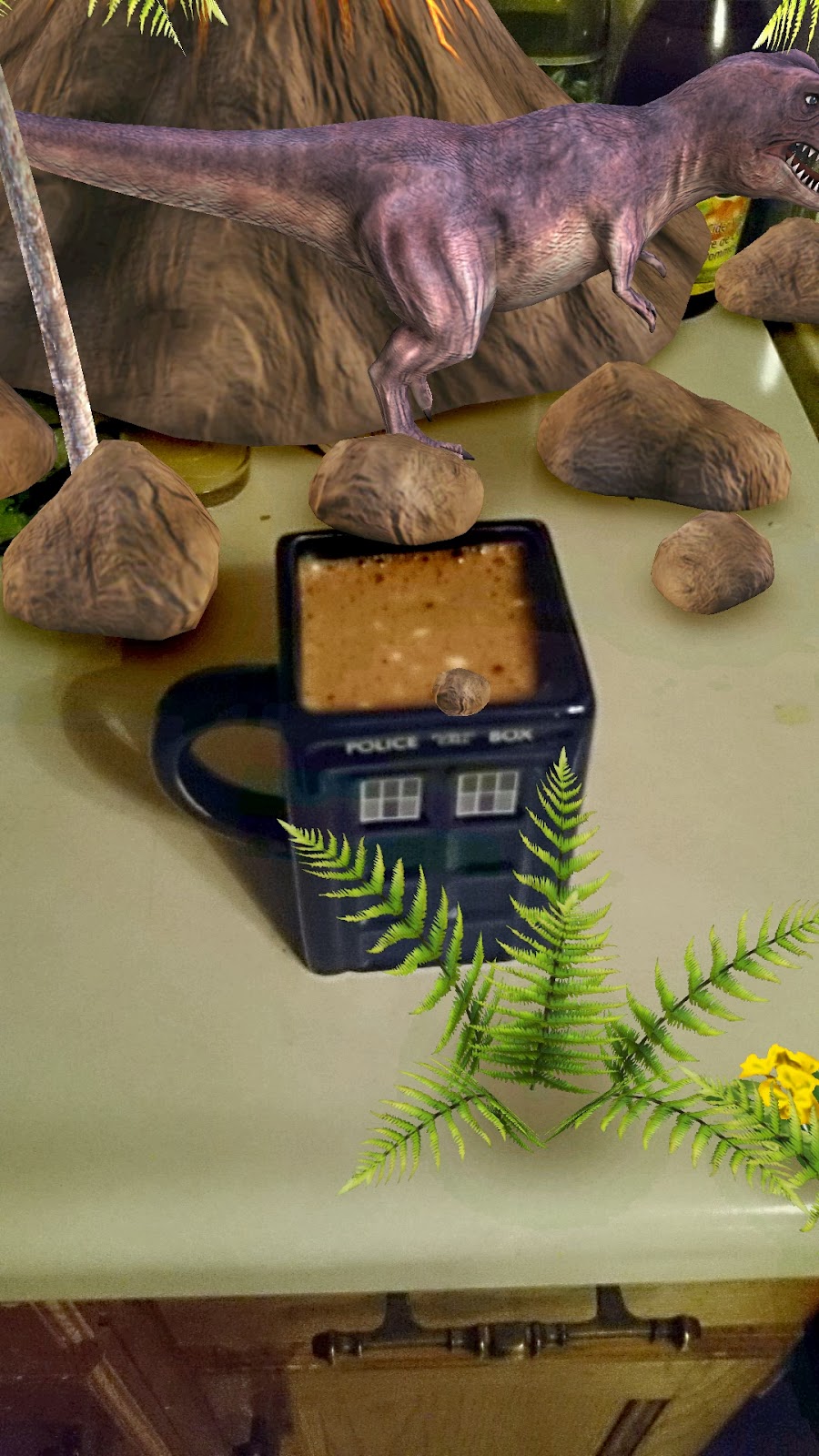 I was messing around with the settings on my phone to take an "appropriate" picture of my TARDIS mug I got for Christmas. 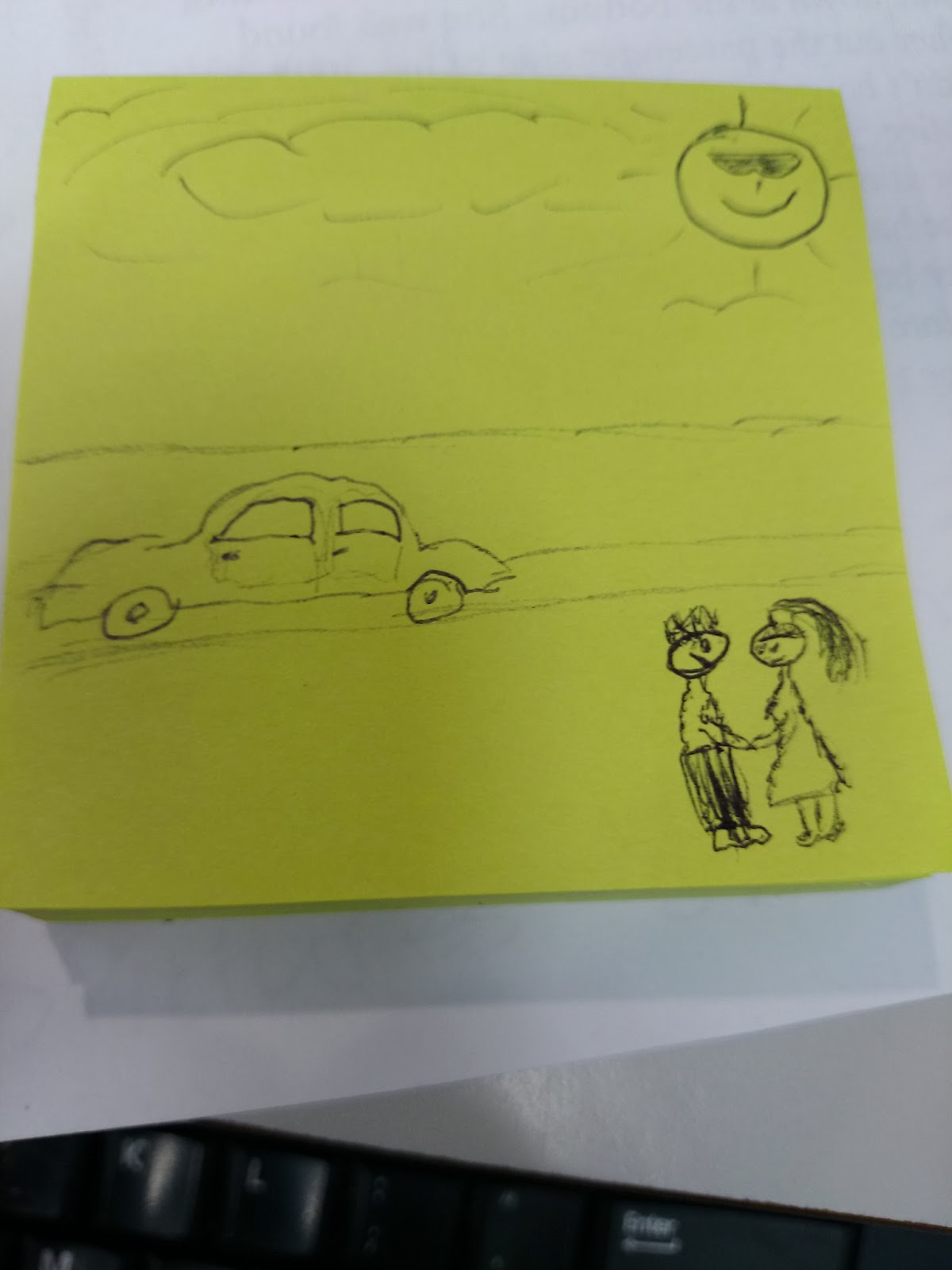 Doodle I drew at work. 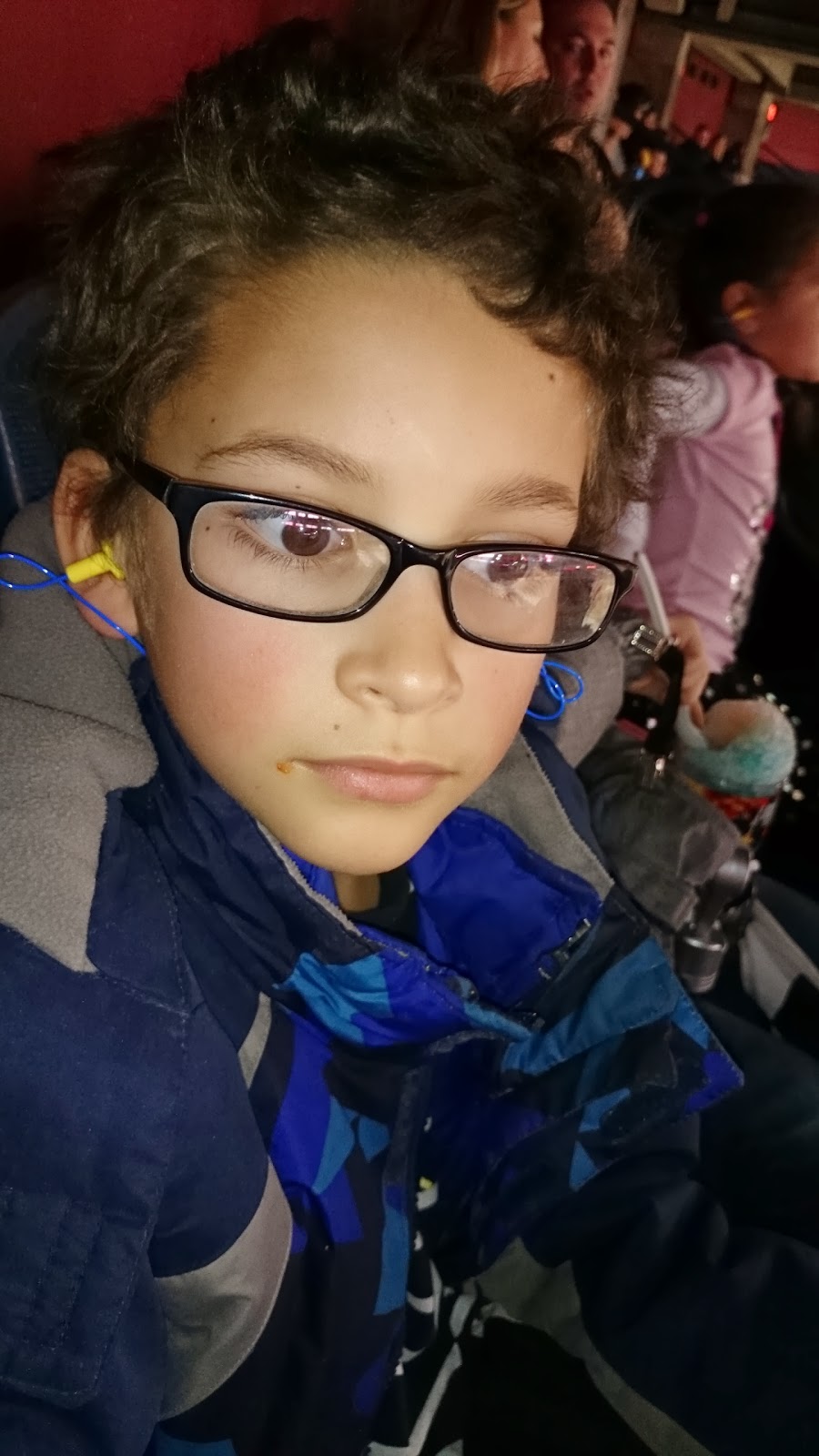 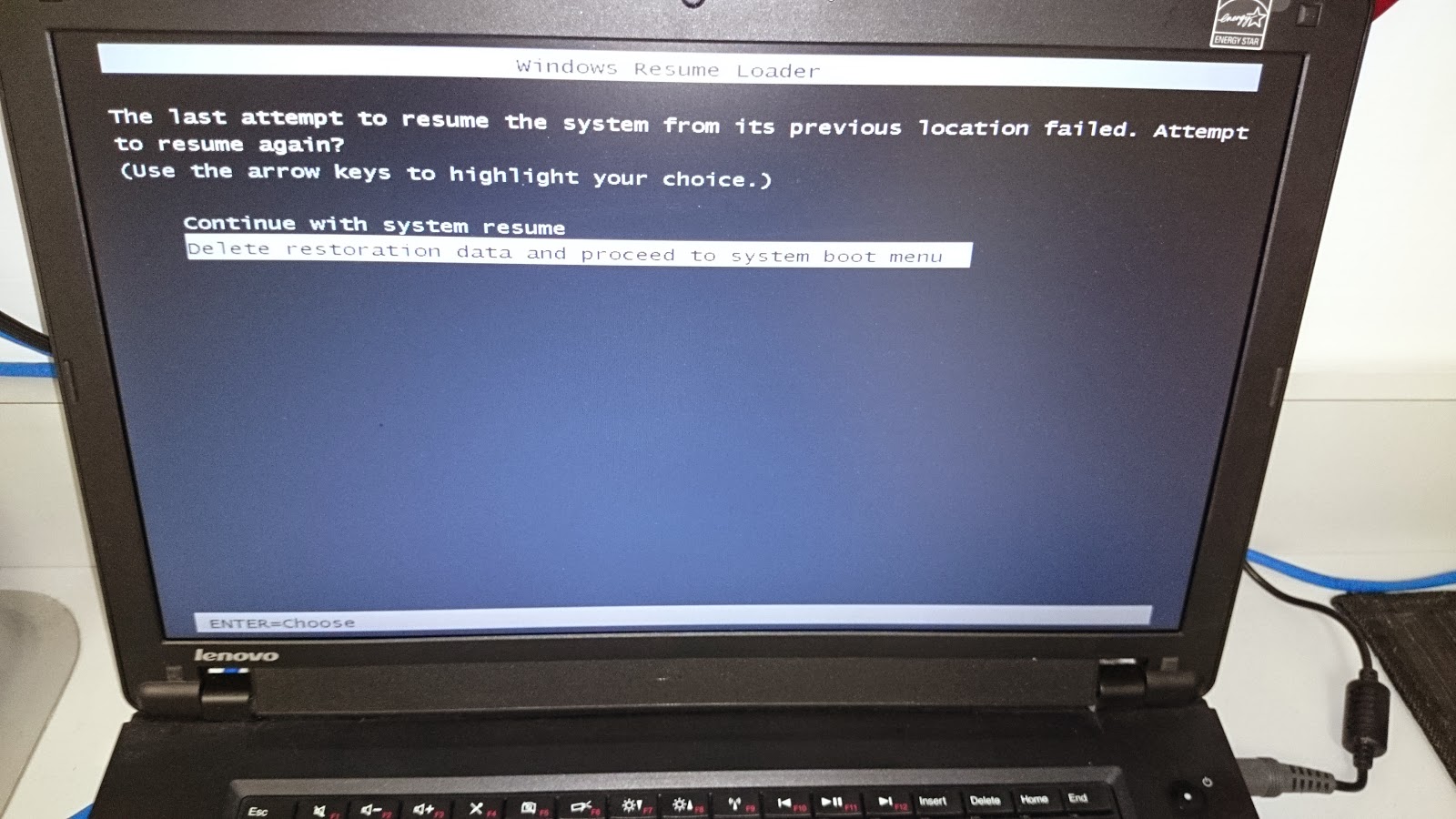 This is what one of our computers said when I came into the office on Monday, super happy fun times! 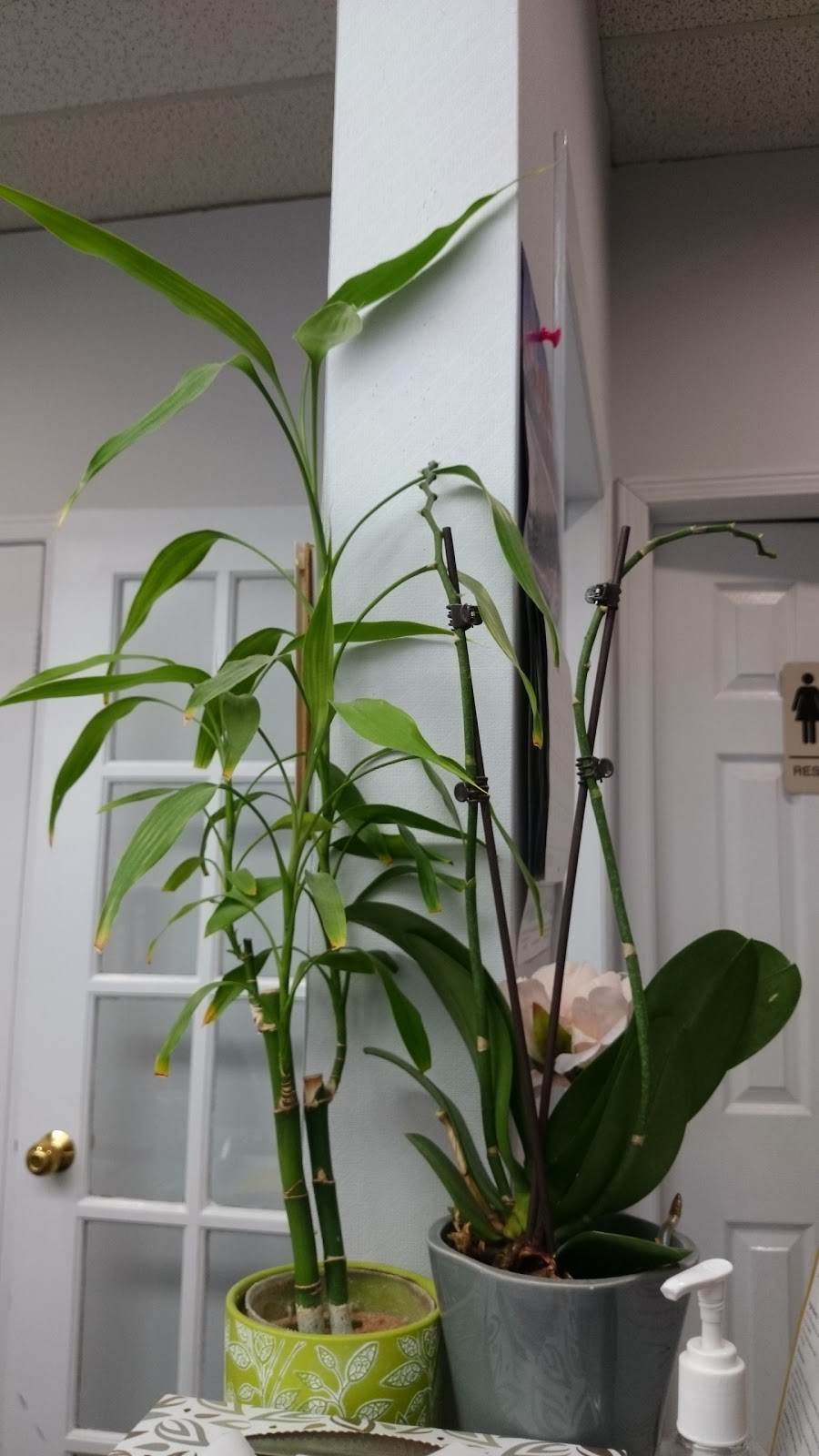 The plant on my desk at work.

So that was my week in pictures sort of.  A lot of the pictures I took over the week were for other blog posts so I don't want to give any sneak peaks.  If you follow me on Instagram or Twitter you have already seen a few of them though.

The themes for this week are: 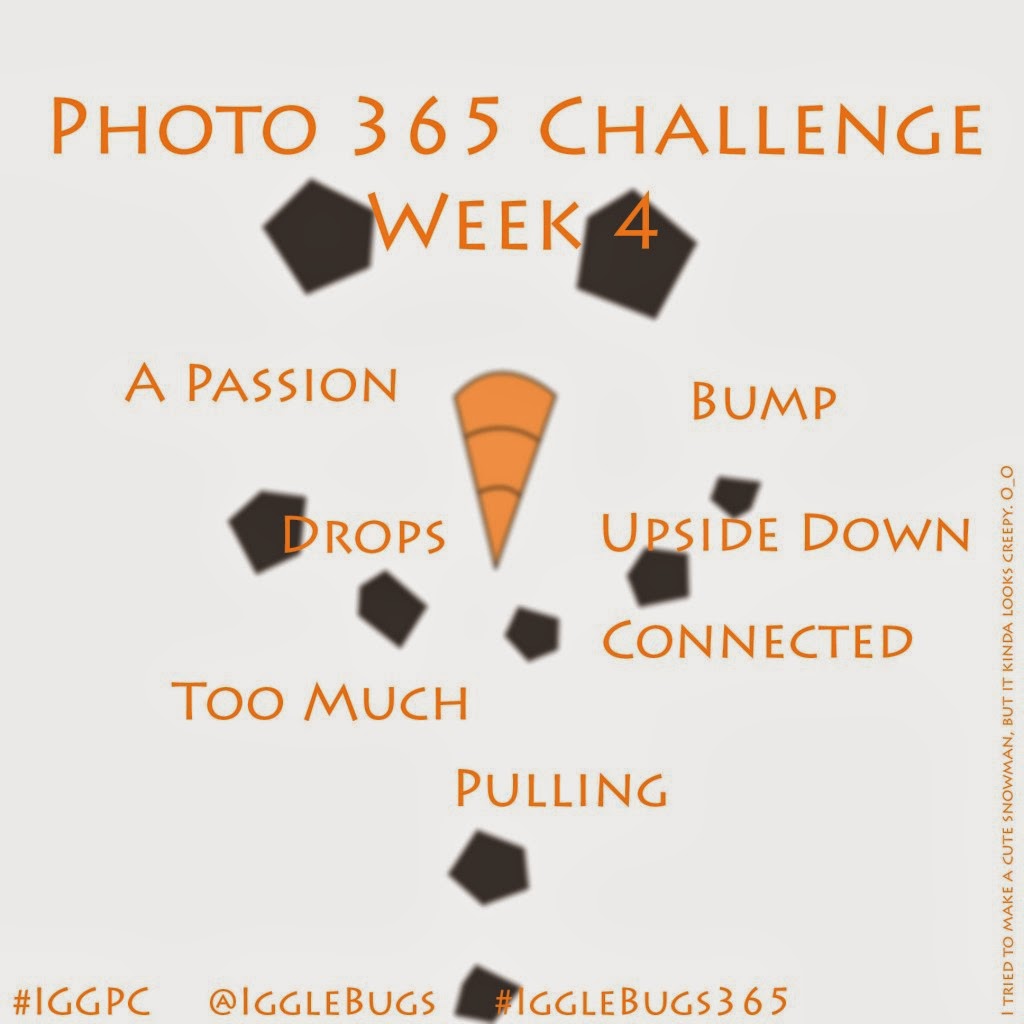