January 08, 2014
It's been a great week of taking pictures.  Some of the themes were a little more difficult more me for others but I feel okay about the pictures that came out of it all in all. 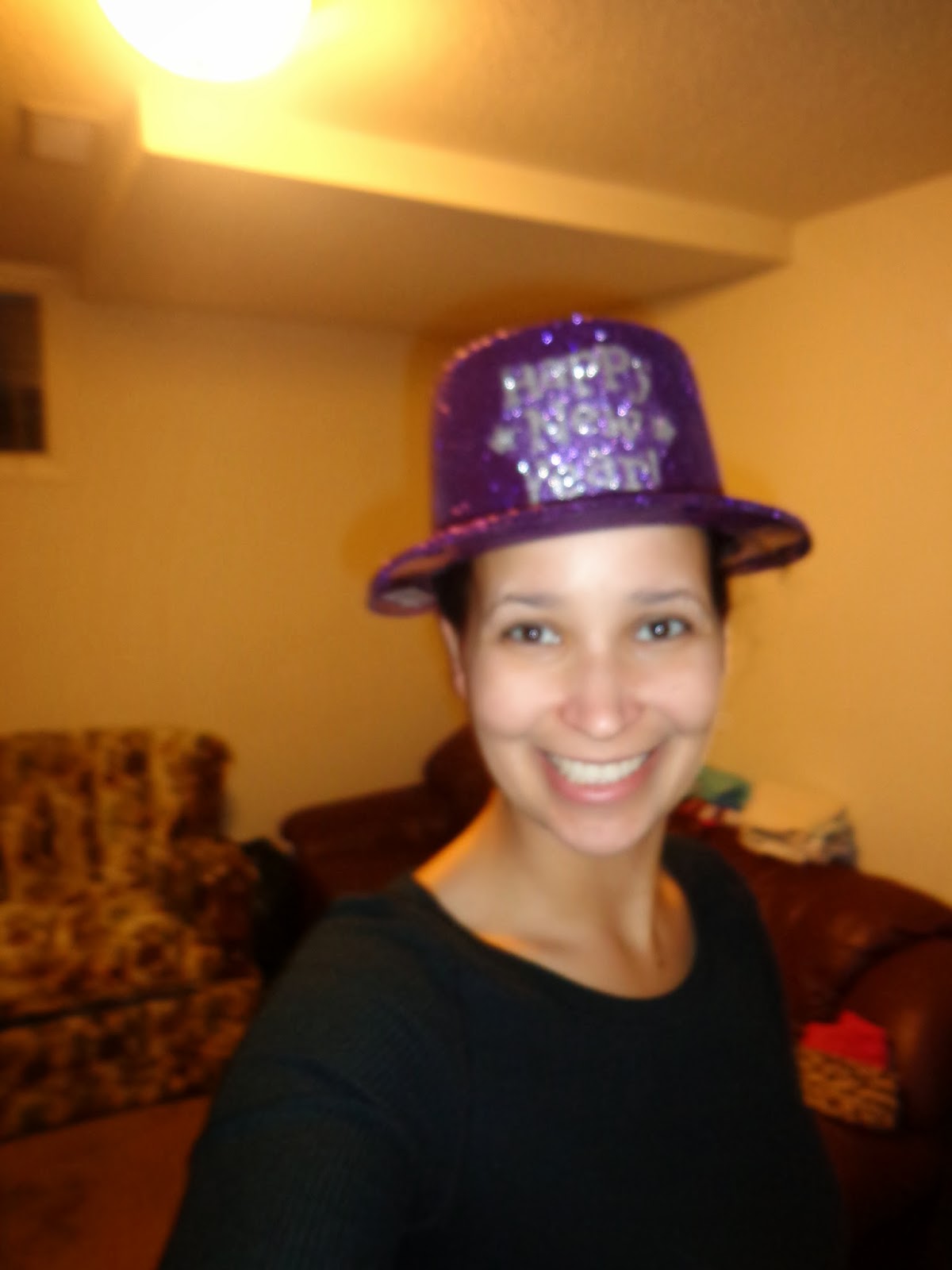 Ok, so did I mention that me and taking pictures of myself doesn't really go together?  I had to try multiple times to get one I liked this much and saying I like it is stretching it a bit. 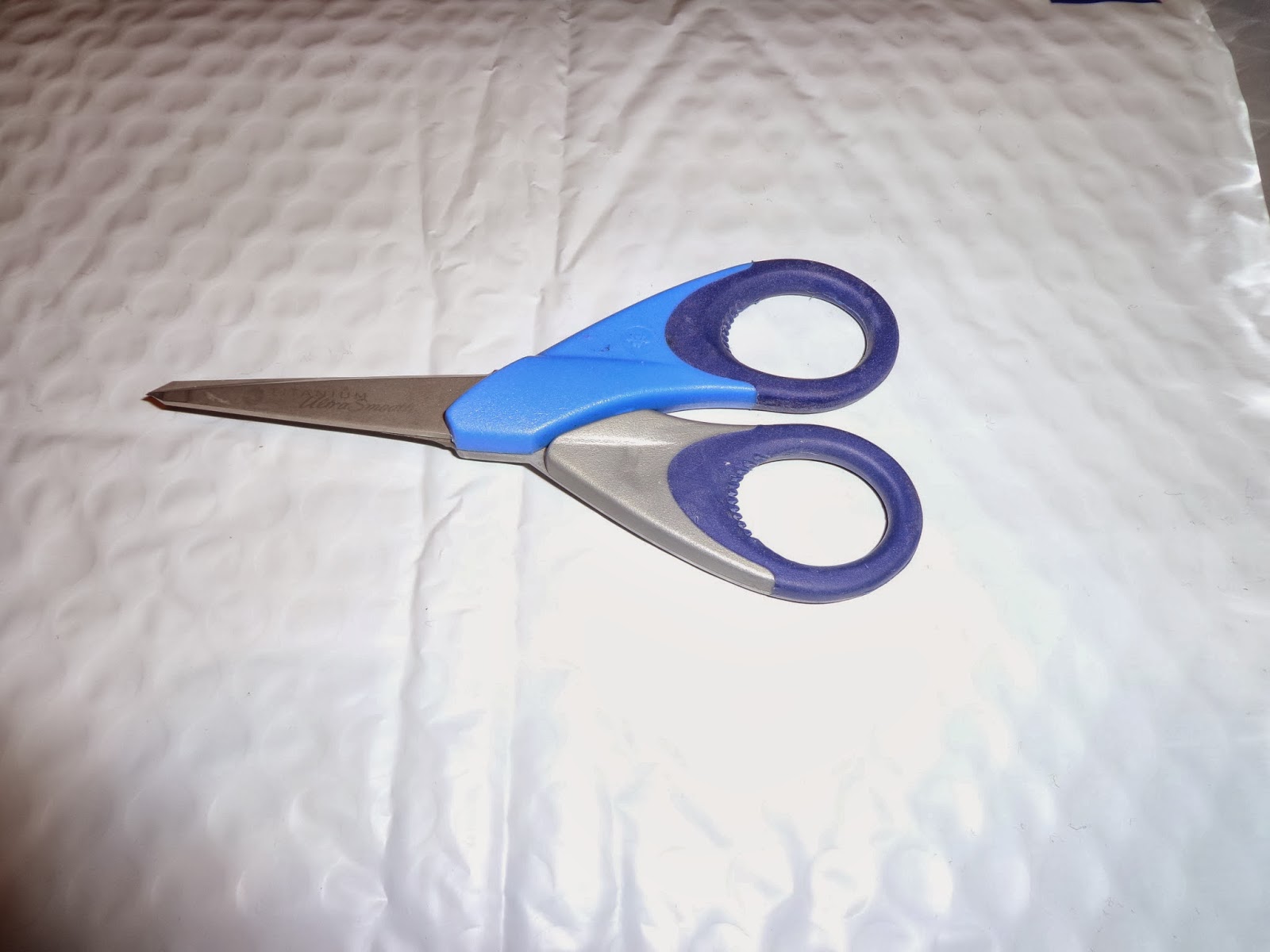 So...I had to Google negative space and I really struggled with the concept because it was so varied and ranging so this was my (weak) attempt at it.  I was wrapping presents that were going out late in the mail.  (sorry!)  and I just snapped a quick shot. 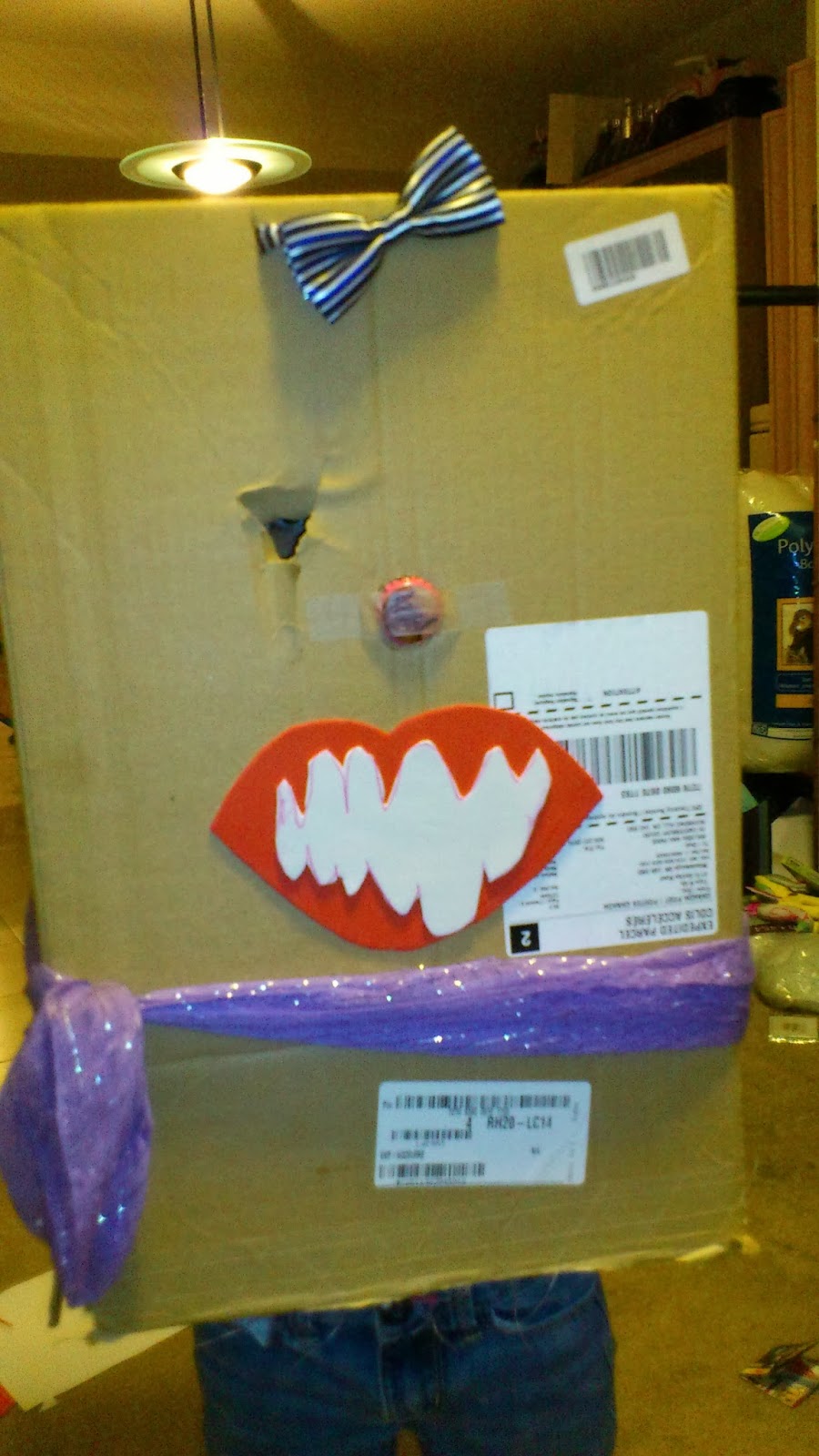 I didn't really have an idea for this so I snapped a picture of Cat and the craft project we did on New Year's eve.  It's her Doctor Who box... 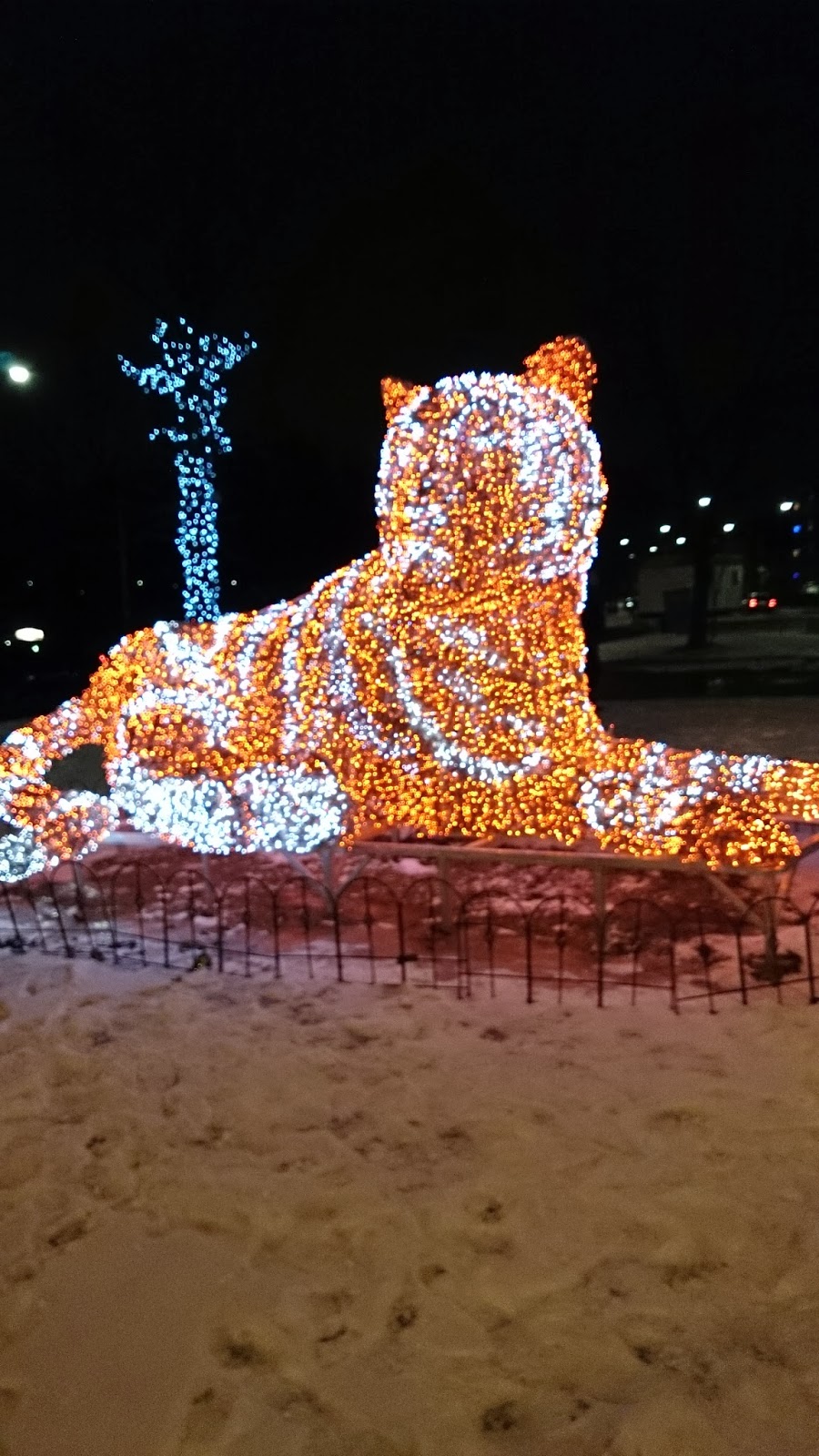 Another theme that didn't gel with me, but when we were out on Saturday night we ran into this lovely light display and I insisted on freezing my fingers off to get a picture. 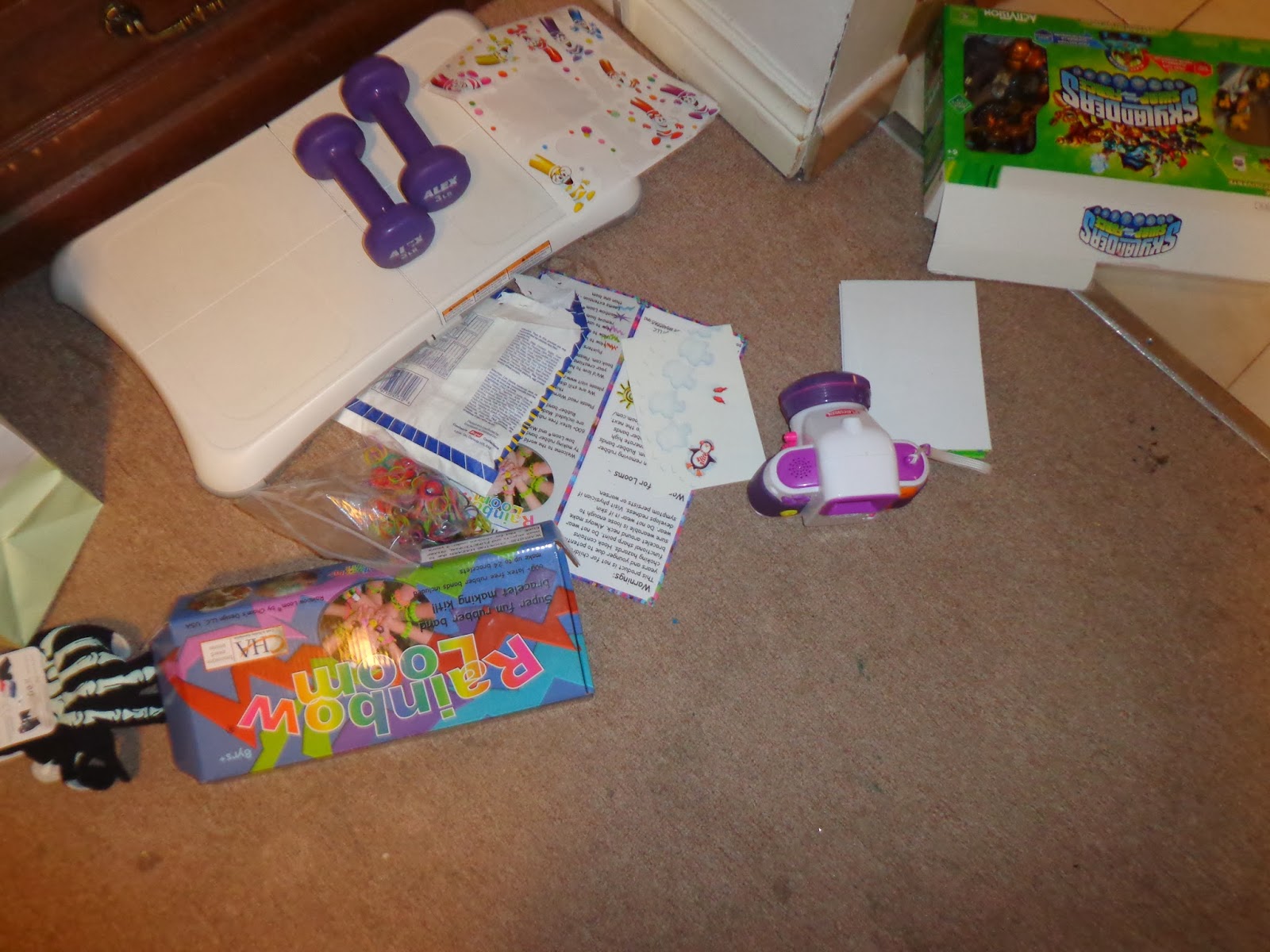 This is the floor in the corner of my living room strewn with the children's Christmas presents. 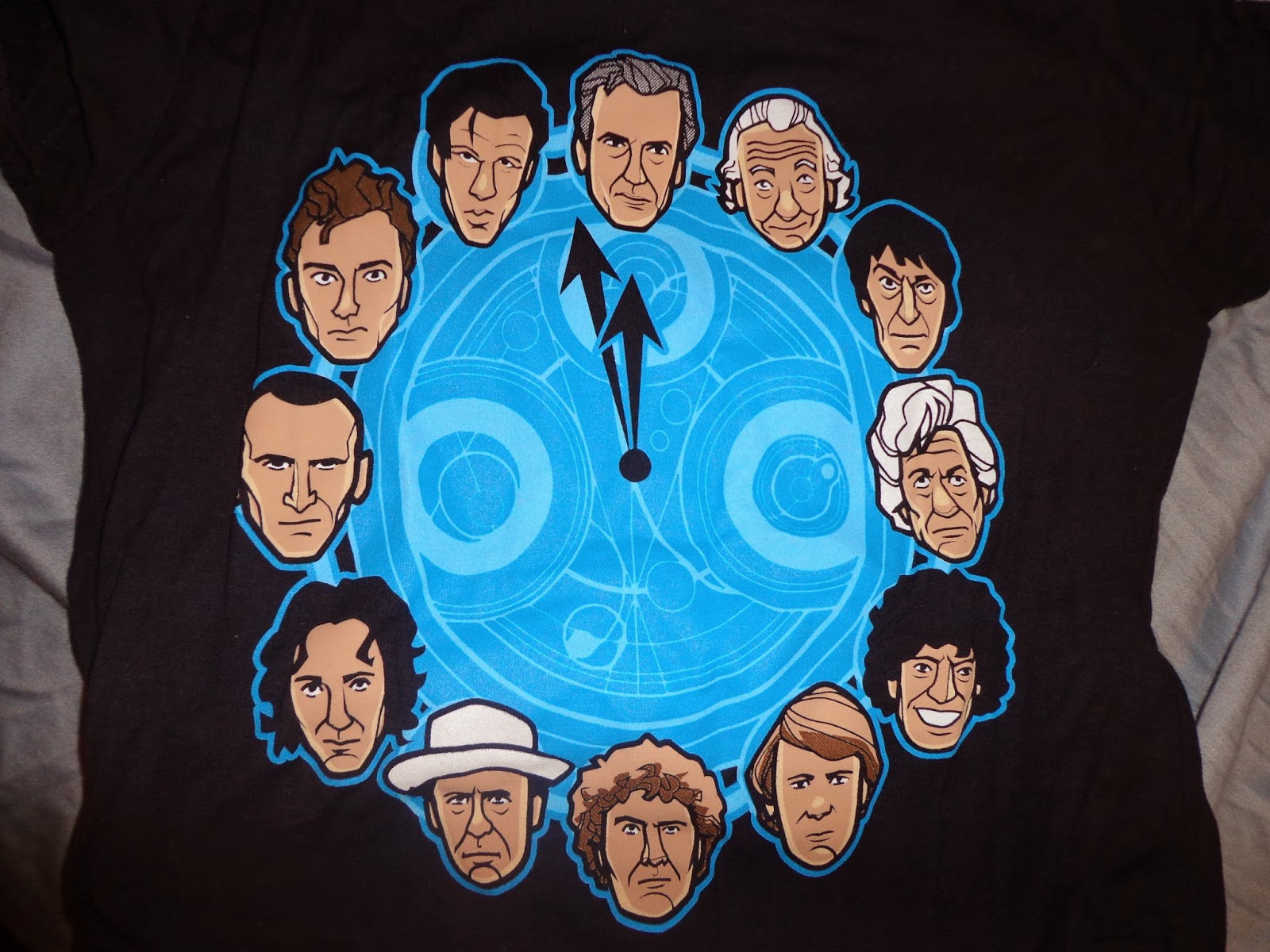 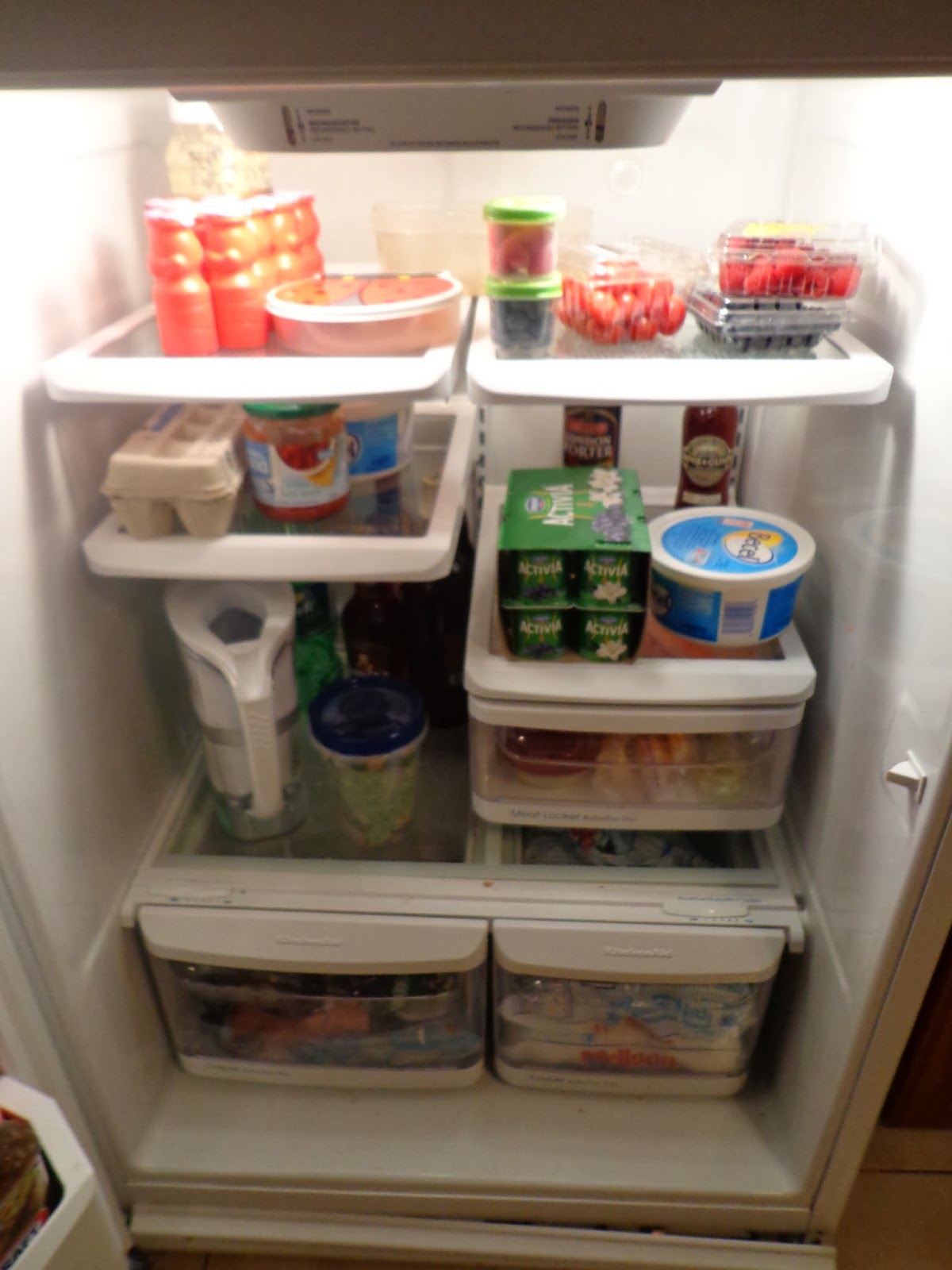 I think the last two kind of explain themselves.  All in all I had a fun week and I think the next week will be just as fun.

The themes for the pictures for the next week are: 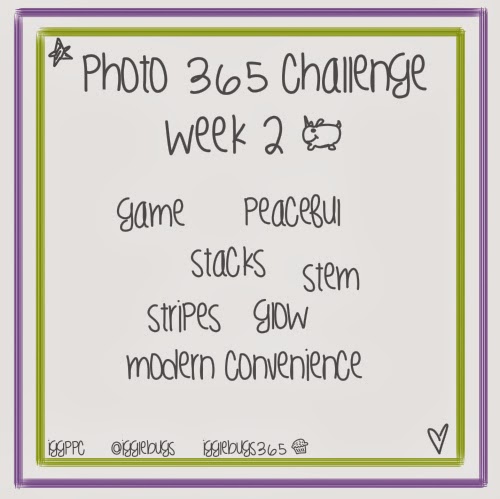