January 29, 2014
I am really enjoy the photo a day challenge so far, it's making me look at things a lot more.  I try to take a couple pictures a day now so I have something where as before I would just snap pictures of stuff I found interesting which would just live on my phone or camera with no purpose.  Till they ended up on my computer with no purpose.

Now I have some awesome pictures and many, many ideas for the blog.  Maybe I could actually blog about the crafting I do since I am remembering to take pictures of it as I go no.  I could do a feature of the kids art work every month, I could blog about some of the interesting family stuff we do.  It goes on and on and all stemming from pictures.  Anyhow...on to the pictures. 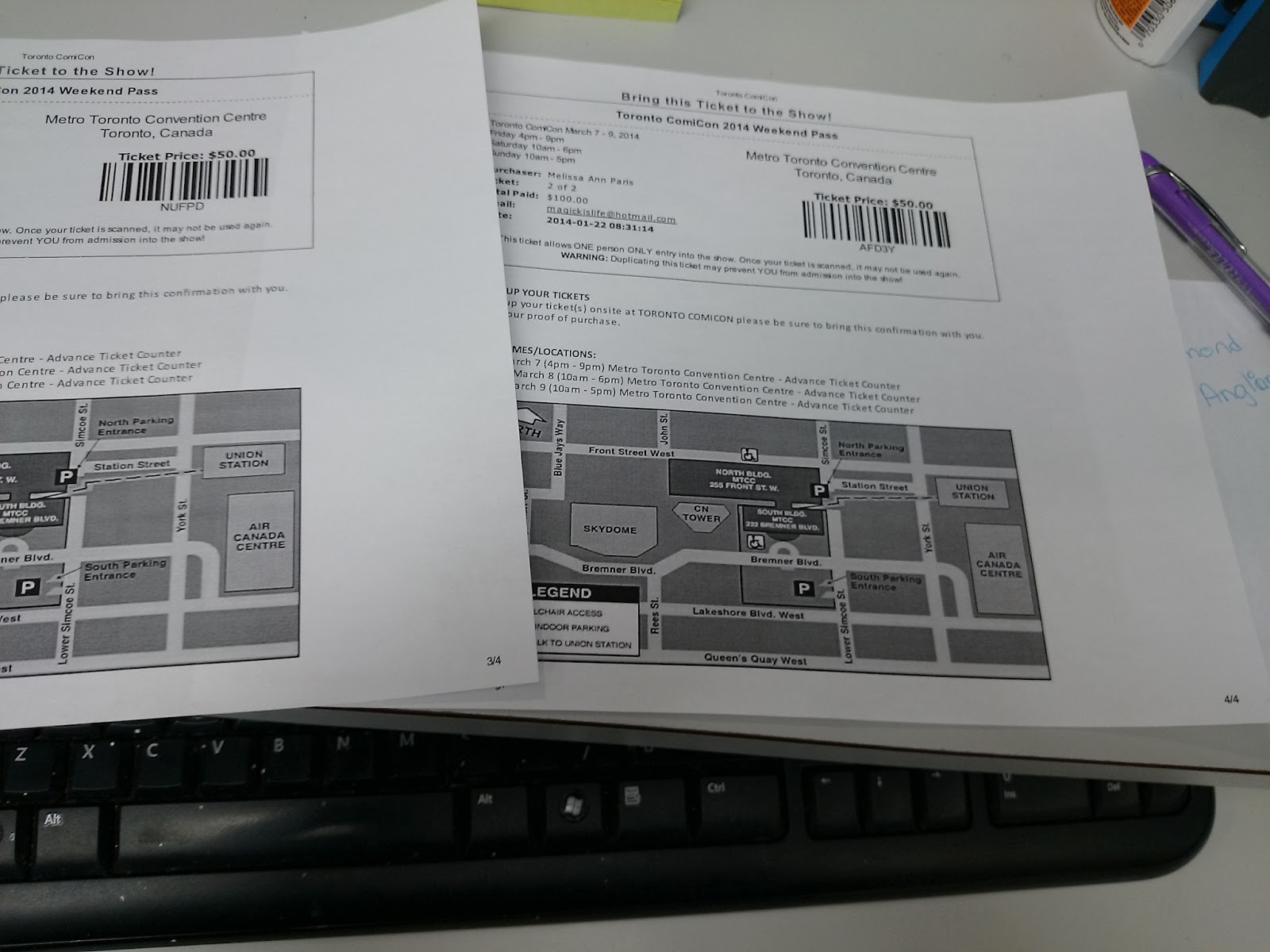 Those are our tickets to Toronto Comicon, March 7 to 9.  They are currently living on my fridge as a constant reminder that I haven't started my cosplay yet... 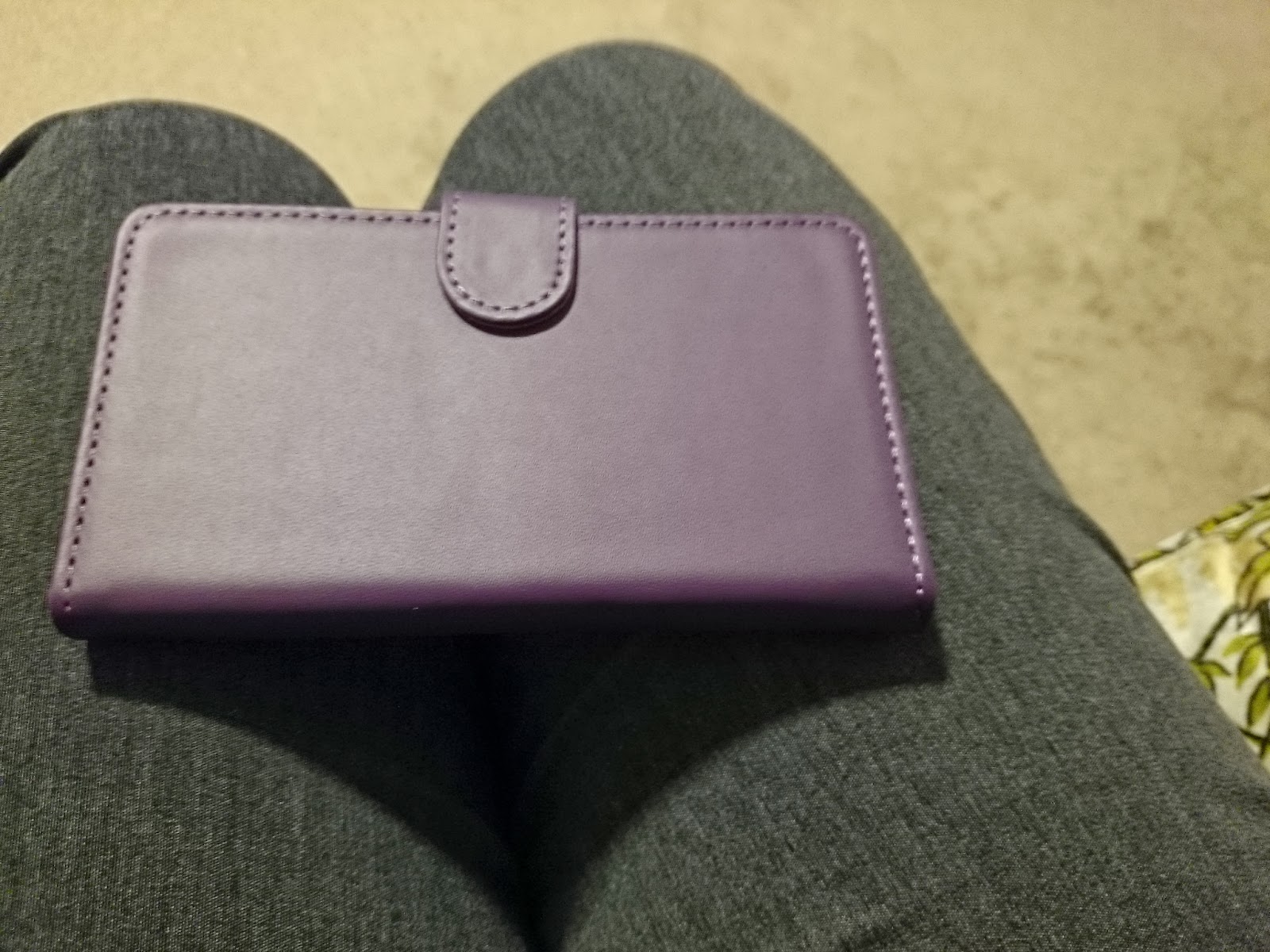 The phone case I bought off Ebay for my new phone, rather drab and boring but I plan on fixing that right up. 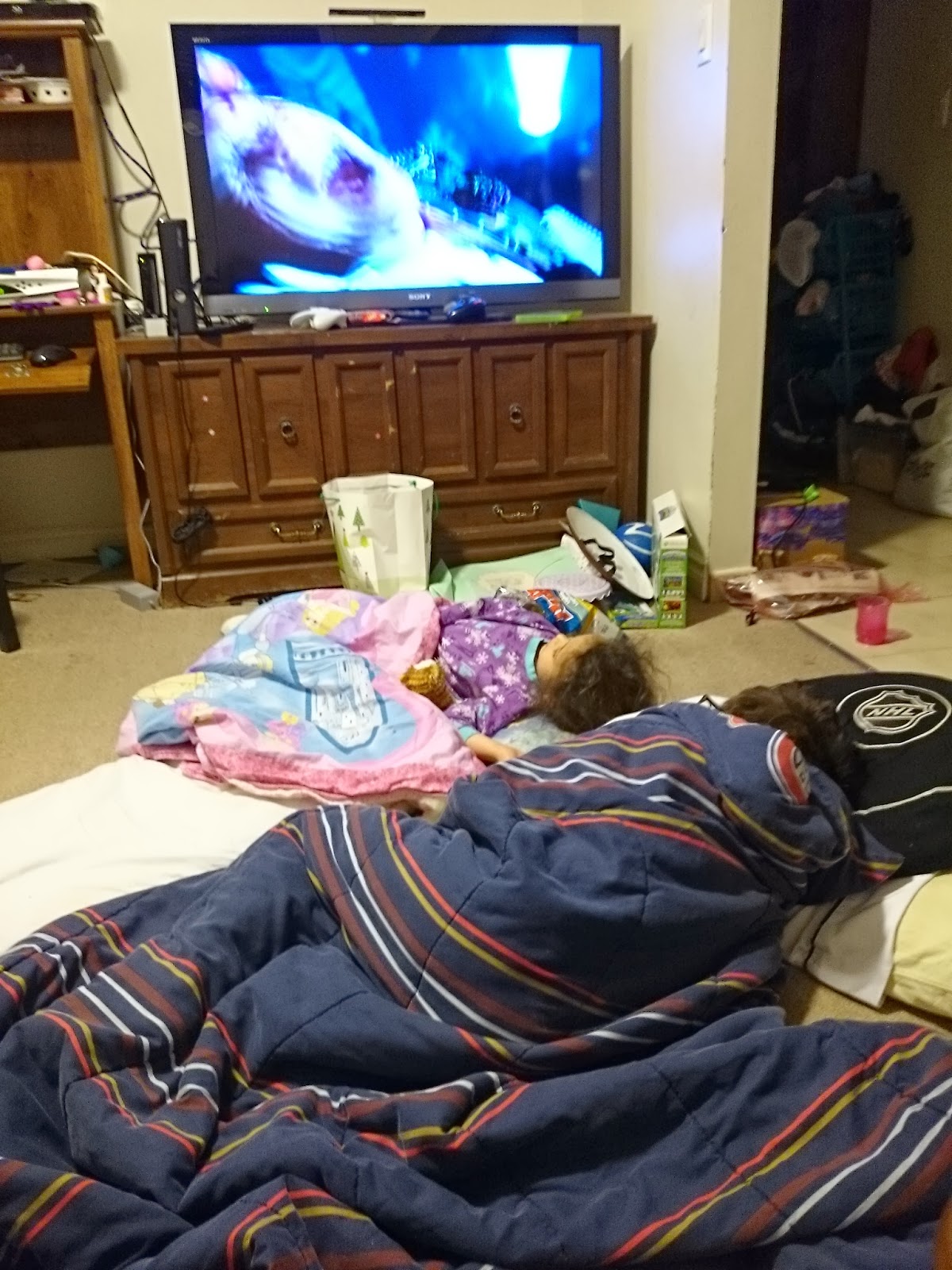 The kids curled up for movie night, the line up was Batman and Robin followed by Batman Forever. 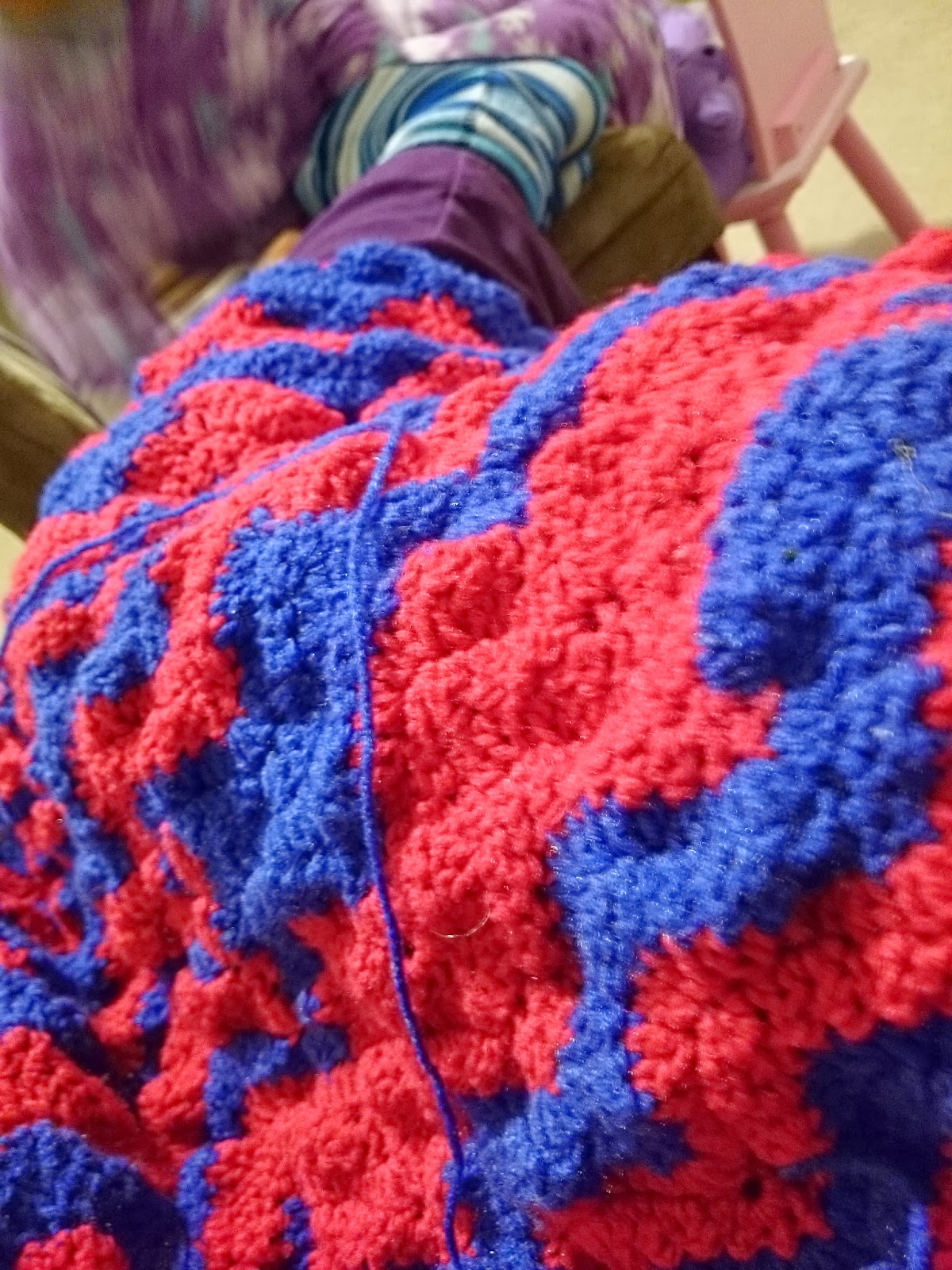 The afghan I am currently crocheting. 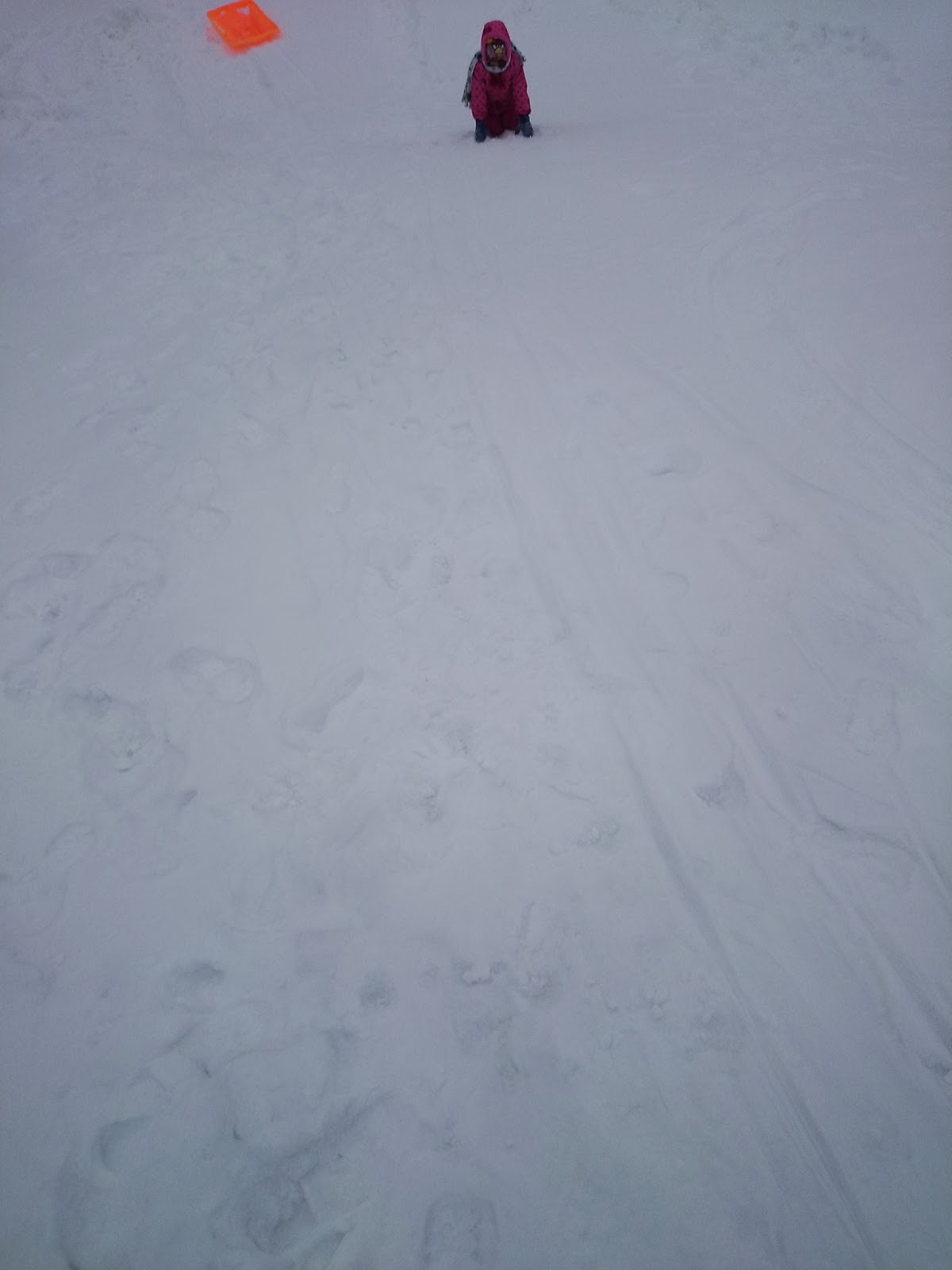 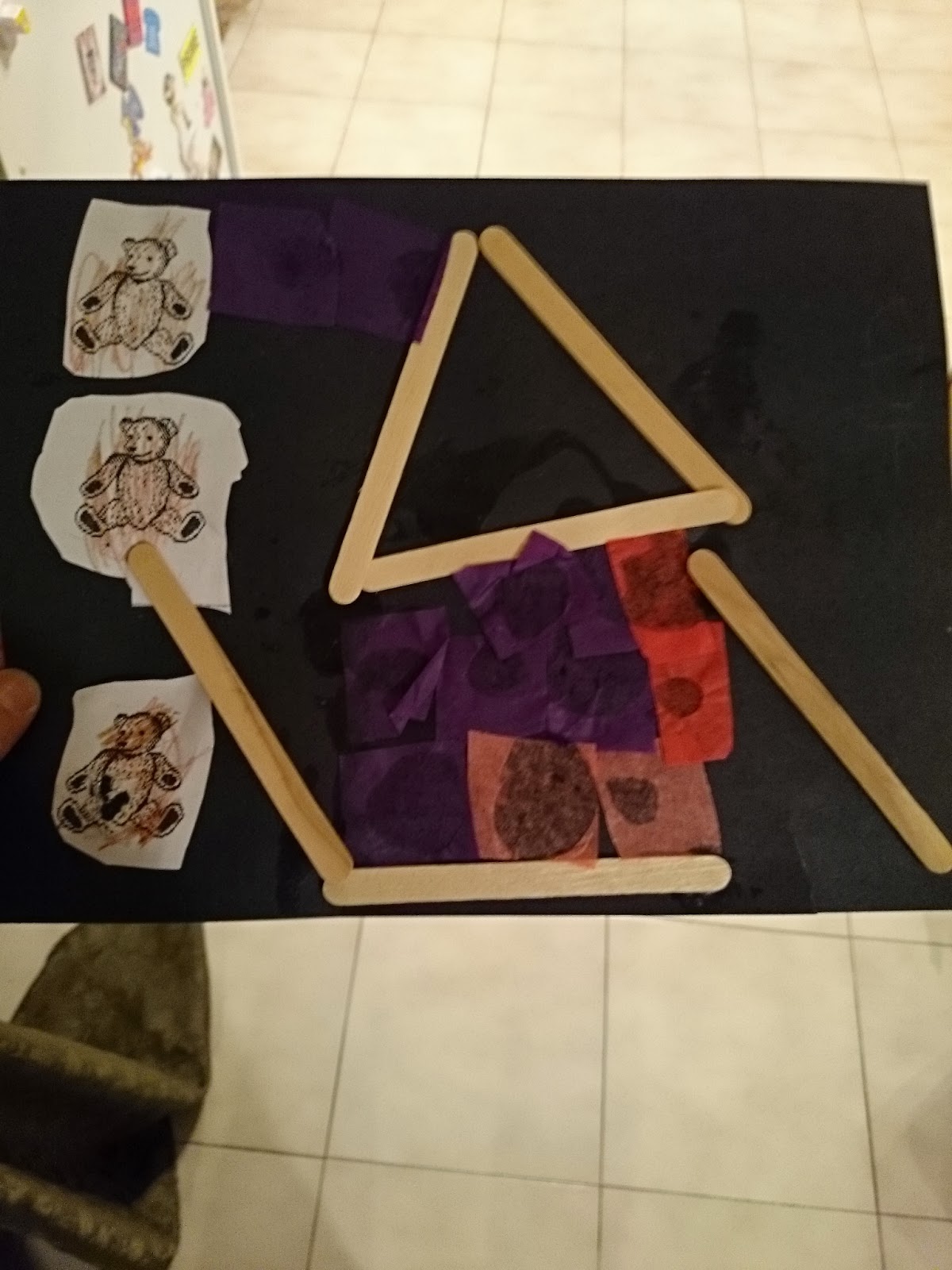 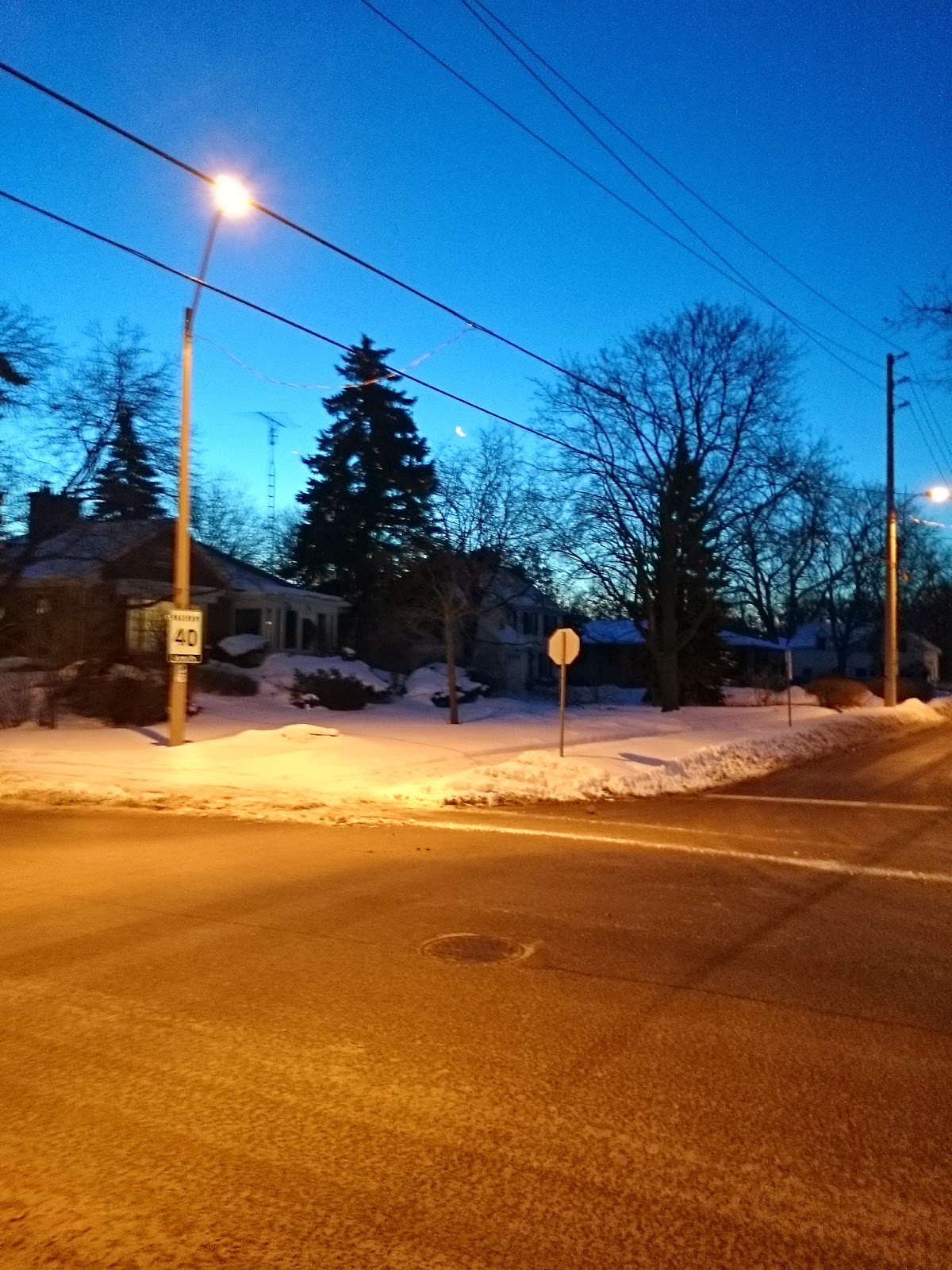 My attempt to get a shot of the morning moon yesterday, it would have been gorgeous except it was too cold to take my mittens off to zoom the camera in.

That's my week in pictures, how was your week?  The themes for week five are: 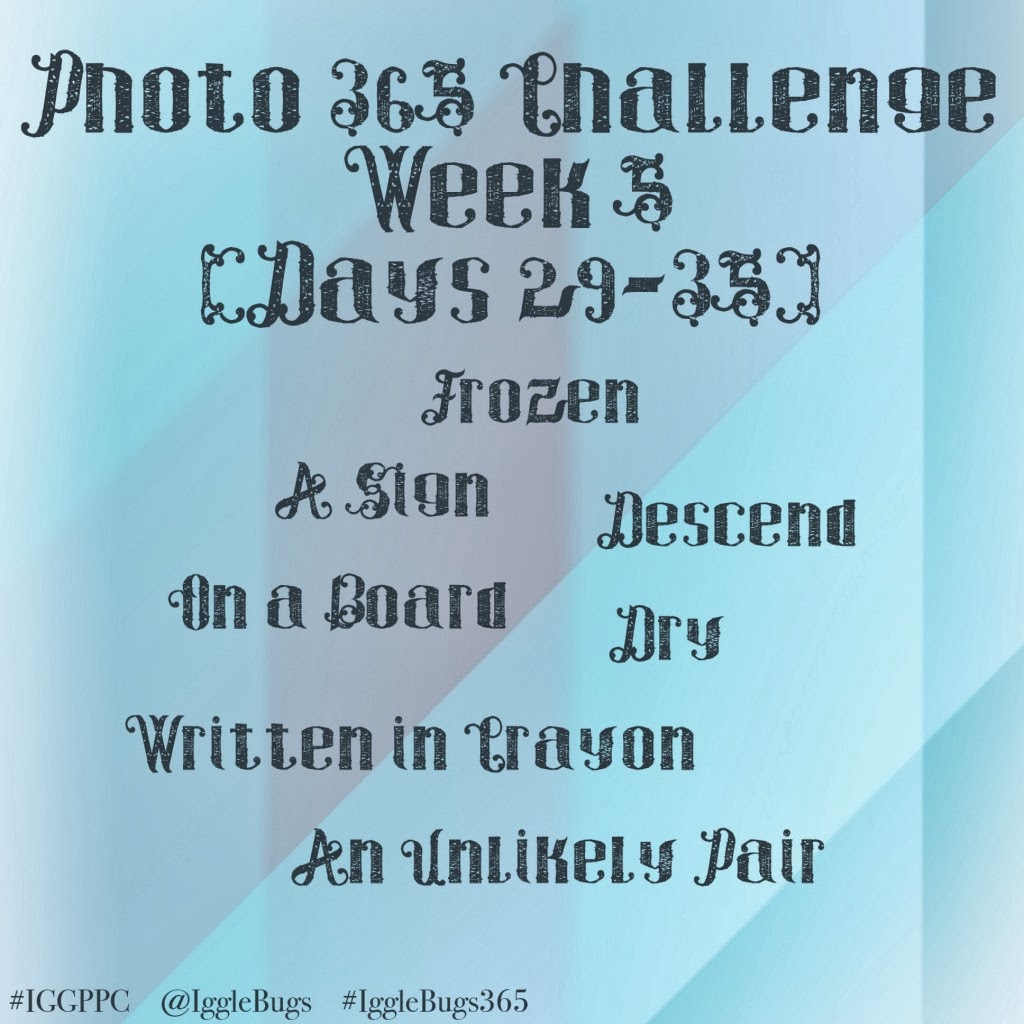