September 07, 2013
So I always have costumes on the brain now due to my new found addiction to cos-play, but along with the two cons I have coming up there is also Halloween.  I already have a pretty good idea of what I am going to be but I love to look at what's available.

I got my first e-flyer the other day and these were my favorite costumes from it so far. 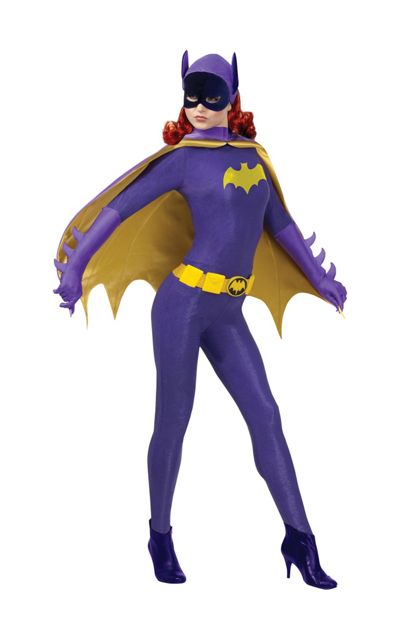 This is my favorite, I think if I was going to do a store bought costume this year right now this would be on the top of the list. 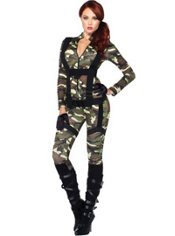 I like this one mostly because I have a pair of boots that would look stunning with it.  And really, isn't it all about the shoes? 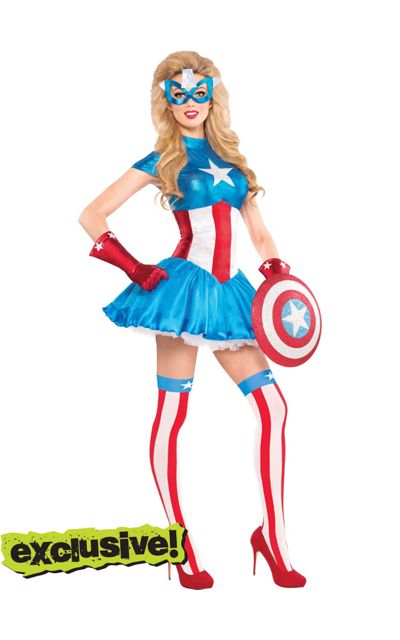 Now this one I don't actually like that much, however, I like those stockings and the gloves.  The costume isn't terrible but if those were sold separately I would defiantly pick them up and use them as accessories to do my own thing.

Personally though, I think I shall be a fallen angel this year.