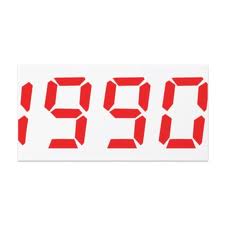 The movie Mermaids was released, this may be one of my most loved movies of the nineties. Starring Cher and Winona Ryder it has a great cast and it actually deals with issues which a lot of movies today don't.    ﻿ 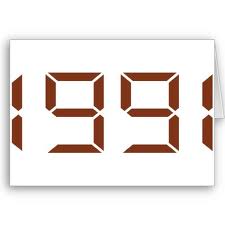 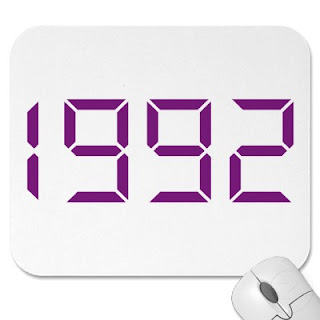 ﻿
So, being Canadian and all my 1992 is naturally devoted to the Toronto Blue Jays winning the World Series.  This was a huge deal being that there were so many firsts involved in it, first world series game played outside the United States, first non American team to win the world series. 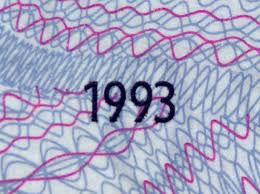 Then they did it again.  GO JAYS GO!  Seriously, living in Toronto in the early '90's you would have thought people around here liked baseball or something.  (not saying that we don't, just saying it seems to be more of a  hockey town most of the time) 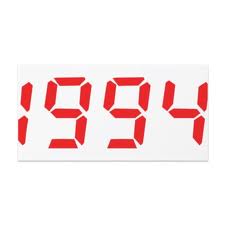 1994 marked the release of Green Day's Dookie, which is really the only one of their albums I have ever been able to listen to all the way through more than once.  I don't have anything against their music.  It's just more like one song here, one song there.  I did however love this album.  (still do) 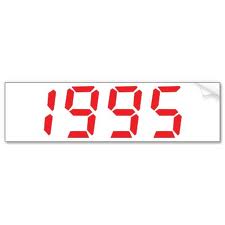 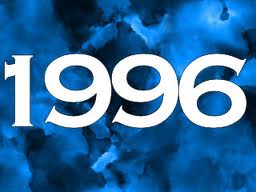 In 1996 Scream was released, it brought back a genre that for a while was severely lacking.  (and that would go that way again due to a few too many sequels)  It was however a good movie. 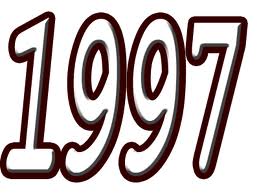 Buffy the Vampire Slayer began my obsession with (worship of) Joss Whedon in 1997.  I can't say that the first season of Buffy is my favorite but it is still one of my all time favorite shows. 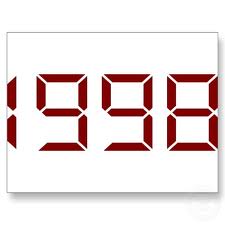 The Legend Of Zelda: Ocarina of Time was released in 1998.  Of the Legend of Zelda games I think it is my second favorite, as Twilight Princess is my first.  ( my son 'helped' me play it, makes me love it more) 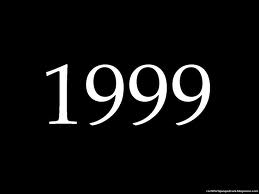 Okay, so I know this is going to sound crazy but my favorite thing from 1999?  The fear of Y2K.  Just because I have a twisted sense of humor and it amuses me a great deal to see people panic about things they can't do anything about even if they do happen.  (horrible person I know but what's the point of panic if it's not going to change anything?)