March 05, 2012
A couple of weeks ago my friend Mike and I were out for dinner and I was very excited about some new ribbon I had ordered (not that I need any more) and I was telling him about it while he ate.  Even though he had been there when I ordered it.  I was debating between ordering premade bottle caps to match it or just getting the images and making my own.

For some reason this intrigued him and he wanted to know what exactly one did with bottle caps and ribbon.  Not having any photos of my own handy I did a search of the Etsy app on my phone a came up with a quick example of some bottle cap bows, they were cute but not show stopping.

Now, my friend is a real lover of beer and I don't mean your regular run of the mill beers.  Since I started hanging out with Mike he has introduced me to the wonderful world of craft beer (by introduced I mean talked me into trying as I usually don't like beer but I was uneducated as to how good beer can be) so I probably should have seen where this conversation was going.  But...I was all hyped up on caffeine and we were on our way to a show so I didn't get there right away.

Anyhow, before I go off on a tangent about how I could totally go for Thai food and beer right about now, (yep at 11:00 in the morning, hey it's Monday) he asked about using beer caps.  I did the usual sure, why not thing I do whenever one of my friends asks me to do something and told him to bring me some caps.  I mean craft beer, crafts why not?

Luck happen to fall upon both of us when I stumbled upon a Black Oak Brewing Co. cap when cleaning up my apartment.  First because that was the specific brewer we had been discussing and second because I like a few of their beers.

So, my Black Oak bow: 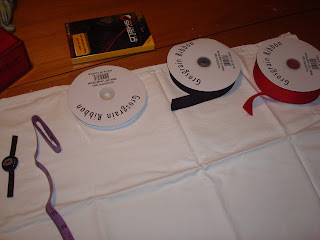 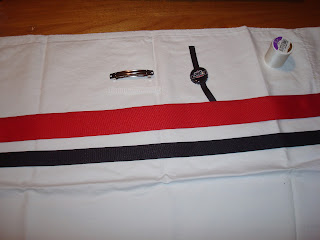 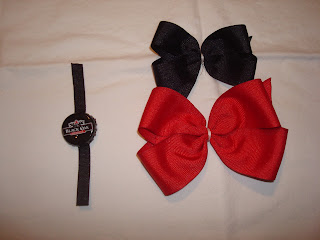 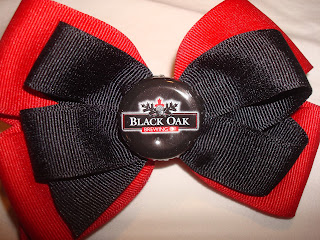