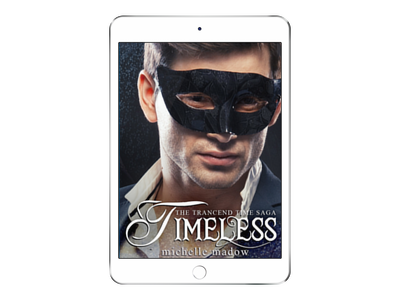 In Remembrance, Lizzie and Drew changed the course of fate so they could be together.

In Vengeance, Chelsea set fate back on its original, deadly path.

Now, strange things keep happening to Lizzie. Things that are omens of darkness to come. A curse has doomed her to die an early death, just as she did in her past life. To make matters worse, even if she can figure out who cast the curse, it's irreversible. There's only one option left for her to save herself. It's crazier than anything she's heard yet, and to do it, she'll need Drew and Chelsea's help.

Because to make things right, they must go back in time to when it all began... and Lizzie discovers that the final events in her past life were more sinister than she ever imagined. 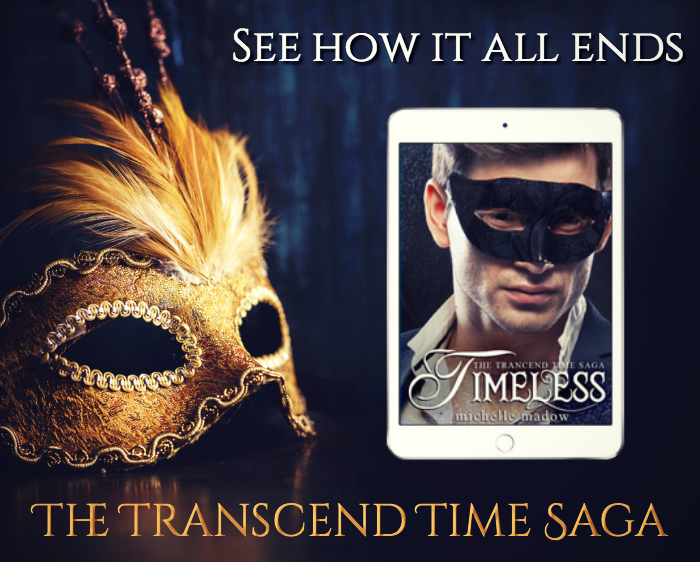 Of the three I think this was my favourite of the three, everyone was just fully coming into their own in this book and it really came together.  I loved the trip to England, such fun.

I would enjoy being able to time travel like they did in the book, it would be awesome though I would hate having to solve those kinds of problems when I did it.