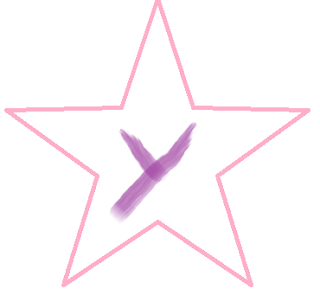 For my Y I chose Yseult Part One. 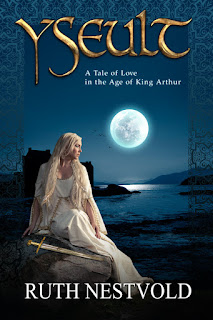 Yseult the Wise and Yseult the Fair, mother and daughter, are members of the proud race of the Feadh Ree, the Old Race in Eriu. New ways and a new religion are coming to their land, and despite all their magic, they may be powerless to stop it.

"Yseult" is a retelling of the tragic story of Tristan and Yseult. Yseult is a princess of Ireland, a land on the fringes of Europe, a land that had never been conquered by Rome. What would her life have been like in that pagan land before the advent of Christianity?

This book is a re-imagining of Yseult's youth, never part of the legends — until now.

"Yseult: Two Women" is the first book of the four part Yseult. All four parts were originally published in German translation with Random House Germany as "Flamme und Harfe" and followed by translations into Dutch and Italian.

Yseult was so beautifully written that you could practically feel magic coming through the pages.  There's a ring of sadness to the story which makes it that much of a better read.
2016 A-Z Challenge April books reading reviews Ruth Nestvold Yseult