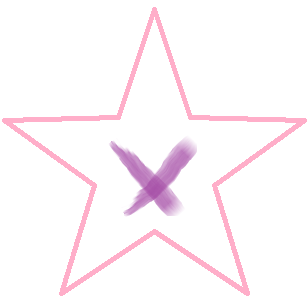 There are not a lot of books that start with X so this one was an easy choice. Xoe by Sara C. Roethle. 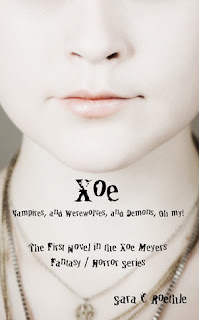 Xoe Meyers had a normal life. So she was stuck going to high school, and she only had a few friends to call her own. She liked her normal life. Things were about to change though, because there's a new guy in her small town, and he is anything but normal. Before Xoe can say, "Werewolf," her best friend's life is in peril, and Xoe's world is turned upside-down. Then, of course, there's Jason. Xoe doesn't trust him as far as she can throw him, and given that he's a vampire, she'd have to be able to catch him first.

This is my favourite genre and the one that I write in so I am perhaps a little pickier about books that I read in it.  Did I like this book?  Yes and no.  I loved the supernatural characterization it in, not forced down your throat but informative.  And demons are my favourite things, I love to write them and I love to read what other writers do with them.

The human elements in this book though, not so much.  Especially how the parents were written, which is something that often irritates me in books, but in this one I felt that it was contradicting itself about how they would act.  It took me out of the story to say "um, no."
2016 April books reading reviews Sara C. Roethle X Xoe