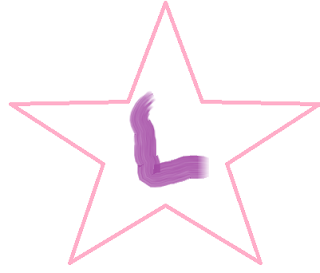 L was a hard read but a wonderful book, Lionheart by Martha Rofheart.

Richard of England was known as ‘Lionheart’.

He was a King unbeaten in battle.

His sword carved out a godlike legend from the battlefields of France to the blood-soaked sands of the Holy Land.

He was England’s most romantic and heroic king, a passionate and sensitive man, great warrior, poet and musician, and a charismatic leader, blindly adored by the knights he commanded, deeply loved by more than one woman.

But one woman captured his heart.

She was a woman unchallenged in the lists of love.

Blondelza, as daringly independent as she was beautiful. She lived by her wits and talent on the stage, and refused to yield to any man who was not her equal.

In a royal court brimming with political intrigue, delicate alliances, and fierce jealousies, these two came together though all their world conspired to keep them apart — two proud and free spirits held in thrall by a passion that threatened to consume them both…

In this masterly novel set in the time of the bloody Crusades and the intricate Courts of Love, the fiery Plantagenet rulers come to life: Richard’s father, the boorish womanizer, King Henry II; his mother, a legendary beauty and a unique woman of the medieval world, Eleanor of Aquitaine; his brothers the princes, vying for land and loyalty and power.

And at the very centre is Richard himself and the woman he loved above all others, the talented and free-spirited Blondelza, mother of his illegitimate son, who mocked the laws of God and man.

Lionheart felt like the book that would never end but in a good way, I enjoy a good long story and Richard's was.  At first I felt that the viewpoint jumps were annoying but once I got used to them I really found that they added to the story.

All in all a great read that i really recommend spending some time on.
2016 A-Z Challenge books Lionheart Martha Rofheart reading reviews