A to Z Challenge: W 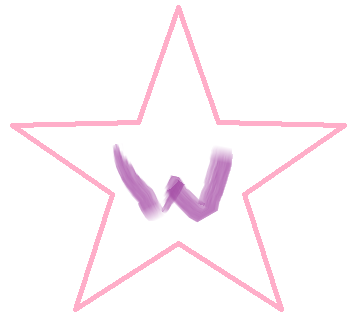 Waggish
Definition: witty or joking.
Sentence: Dinner, however, came, and the little waggish doctor could not, for the life of him, avoid his jokes.
— William Carleton

Waif
Definition: a homeless child especially one forsaken or orphaned.
Sentence: Had they not been poor children, little waifs, they would not have been locked in the cabin to perish like rats.
— Eugene V. Debs

Wan
Definition: lacking vitality as from weariness or illness or unhappiness.
Sentence: Tom was leaning back, pale and exhausted, his breath was short, his face gray, wan and wasted.
—Mrs. Henry Wood