A to Z Challenge: S 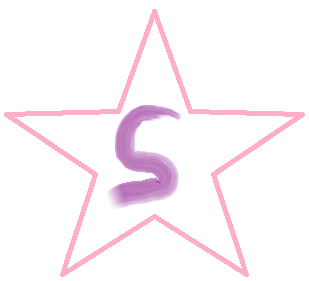 Salubrious
Definition: promoting health; healthful.
Sentence: The air is extremely salubrious, and the place has long been remarkable for its freedom from epidemics.
— J. H. Holdsworth

Seditious
Definition: in opposition to a civil authority or government.
Sentence: If stones were thrown at the police and seditious cries were raised, it was no more than might be reasonably expected.
— James Anthony Froude

Serendipity
Definition: good luck in making unexpected and fortunate discoveries.
Sentence: Serendipity is a recurring theme in Chandler's biography, with one happy accident after another pushing him in a certain direction.
— The Guardian (Jul 11, 2011)

Sibylline
Definition: resembling or characteristic of a prophet or prophecy.
Sentence: Their Sibylline books have prophesied the fall of Rome, though they use the name 'Babylon.'
— August Strindberg
2015 A-Z Challenge April definitions S sentences vocabulary words