A to Z Challenge: E 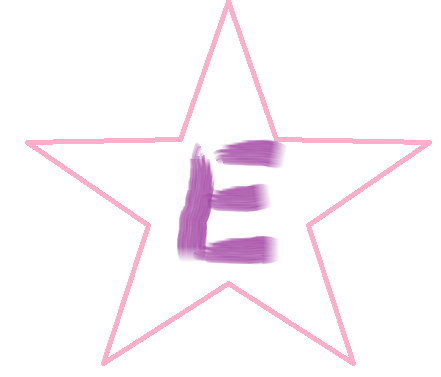 Hello all and welcome to the fifth day of the A to Z Challenge.  I have to say I am really enjoying this whole having a theme thing, much easier than pulling subjects out of thin air every day.  Here come the words.

Endemic
Definition: 1. belonging or native to a country or people 2. characteristic of a certain area, region or environment
Sentence: Curry is not the only spice endemic to India.

Eleemosynary
Definition: 1. of or for charity; charitable; 2. given in charity; having the nature of alms; 3. supported by or dependent on charity
Sentence: The school was exceptionally eleemosynary towards the low-income families in the surrounding communities.

Exigent
Definition: requiring, demanding, or calling for much attention or action
Sentence: The lawyer had an exigent client who demanded his papers immediately.

Ebullient
Definition: joyously unrestrained.
Sentence: The piece opened with ebullient bursts of energy and colour that scampered over harmonica drones played by one or more members.
-- New York Times (May 10, 2010)

Empirical
Definition: derived from experiment and observation rather than theory.
Sentence: "So far, no one has reported empirical evidence from real city-traffic data that the transition Kerner predicted actually occurs," Davis pointed out.
-- US News (Oct 18, 2011)