A to Z Challenge: B 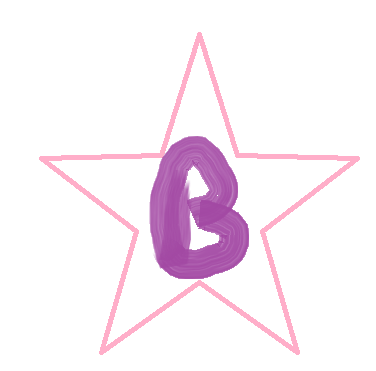 It's day two of the A to Z Challenge.   How is everyone holding up?  Ready to learn some new words with me?

Bagatelle
Definition: 1. a French table game like billiards played with pins as obstacles; 2. something of little value or importance; a trifle; 3. a short and light musical composition, typically for the piano.
Sentence: Even though Marty had never played bagatelle before, he seemed to be a natural.

Bouleversement
Definition: complete overthrow : a reversal.
Sentence: The group threatened a complete bouleversement of the government.

Bellicose
Definition: having or showing a ready deposition to fight.
Sentence: So far from unduly fostering a bellicose spirit tending to war, these would  be tactful preventatives of wasteful foreign and civil broils.
-- Carson Jay Lee

Blandishment
Definition: flattery intended to persuade.
Sentence: He had expected coaxings, blandishments, the pleadings and wiles with which Virginia the elder had made him so intimately acquainted.
-- Mrs. Baillie Reynolds