February 06, 2014
Another fun filled week here in the Greater Toronto Area with all the winter you can handle from the freezing cold to the crazy snow.  I got some really fun, cute pictures and a couple that I cute took because I hadn't taken a picture and realized it late. 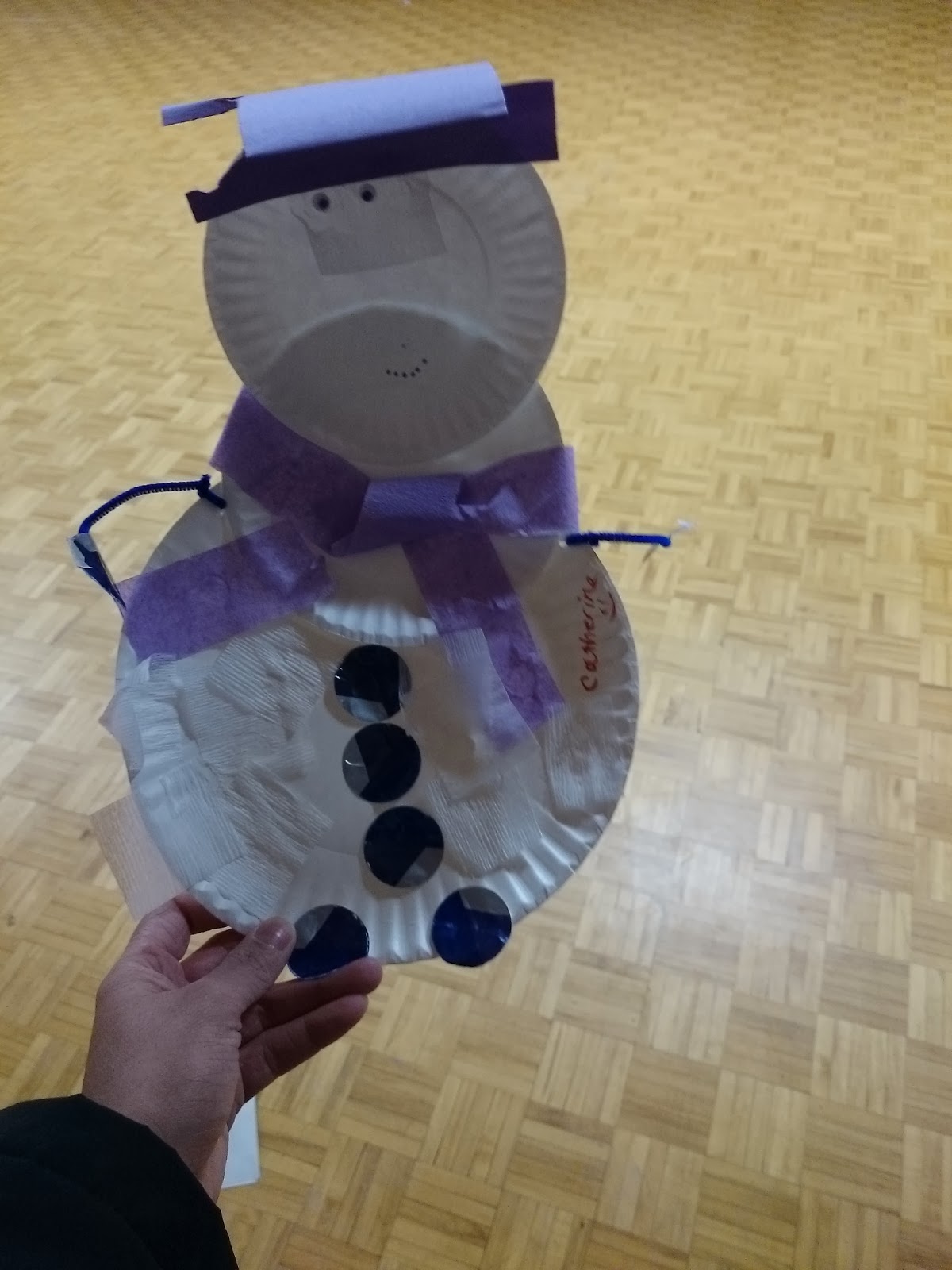 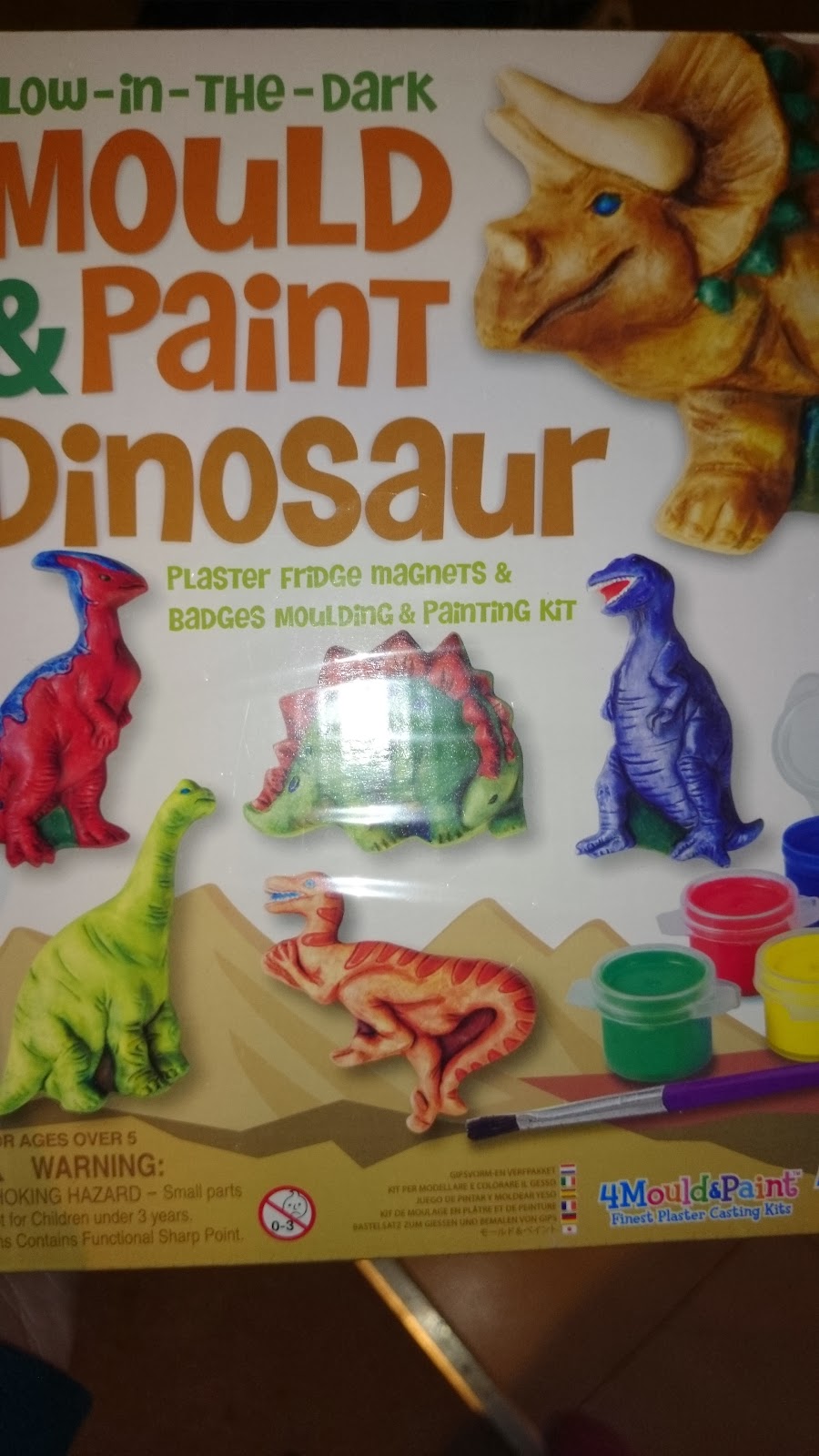 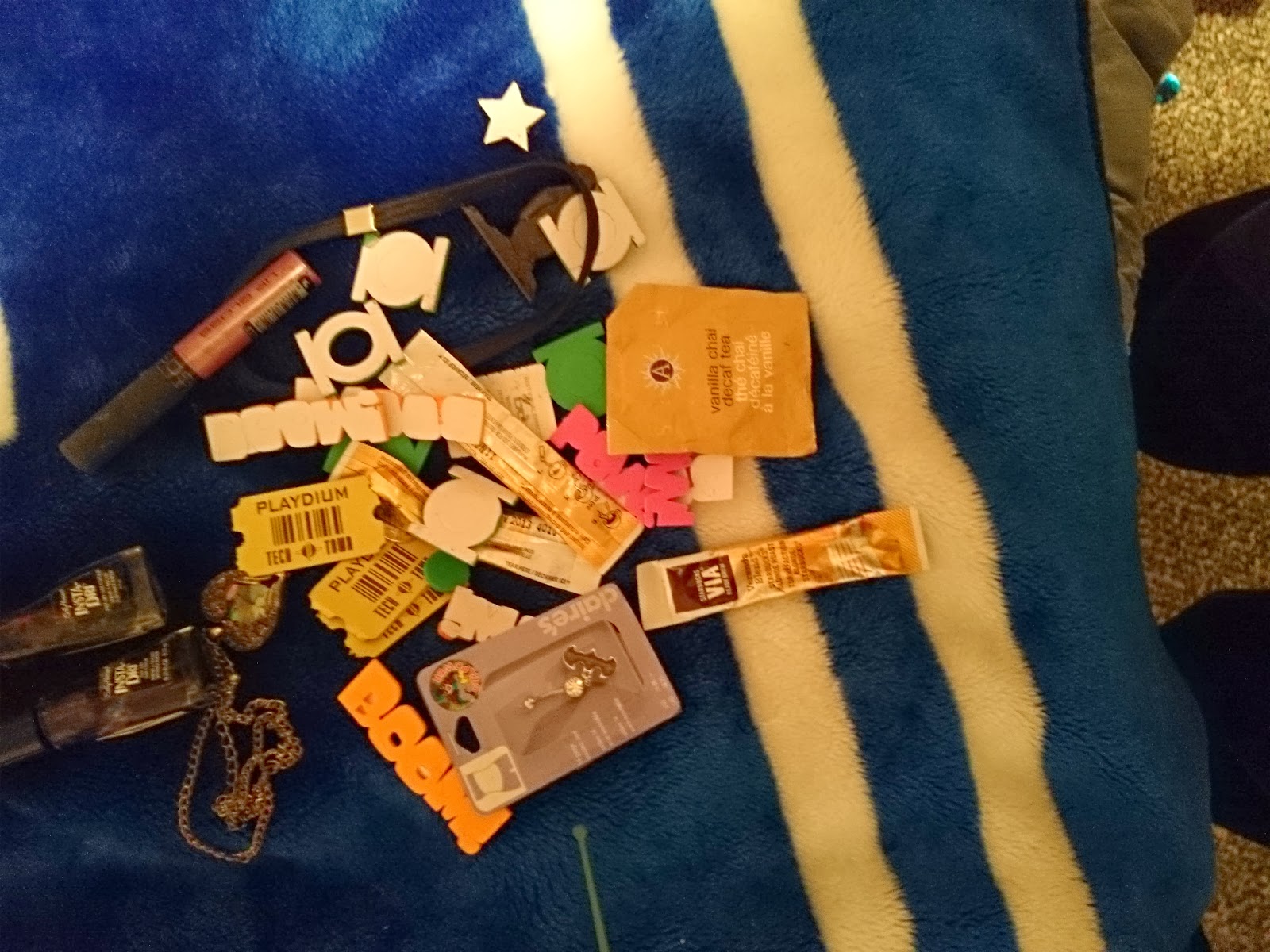 Cleaning out my purse to lend it to my sister. 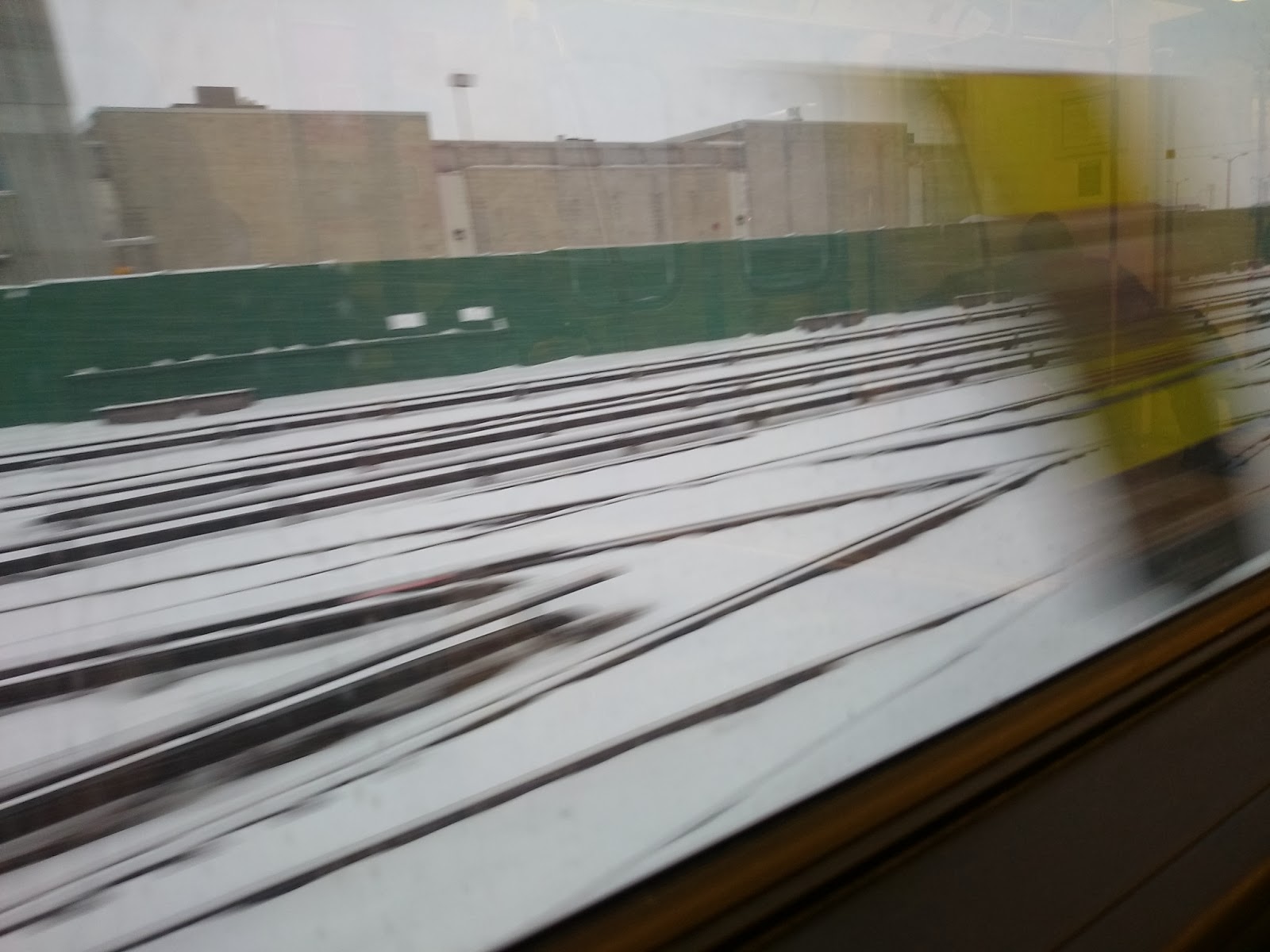 Snow on the subway tracks. 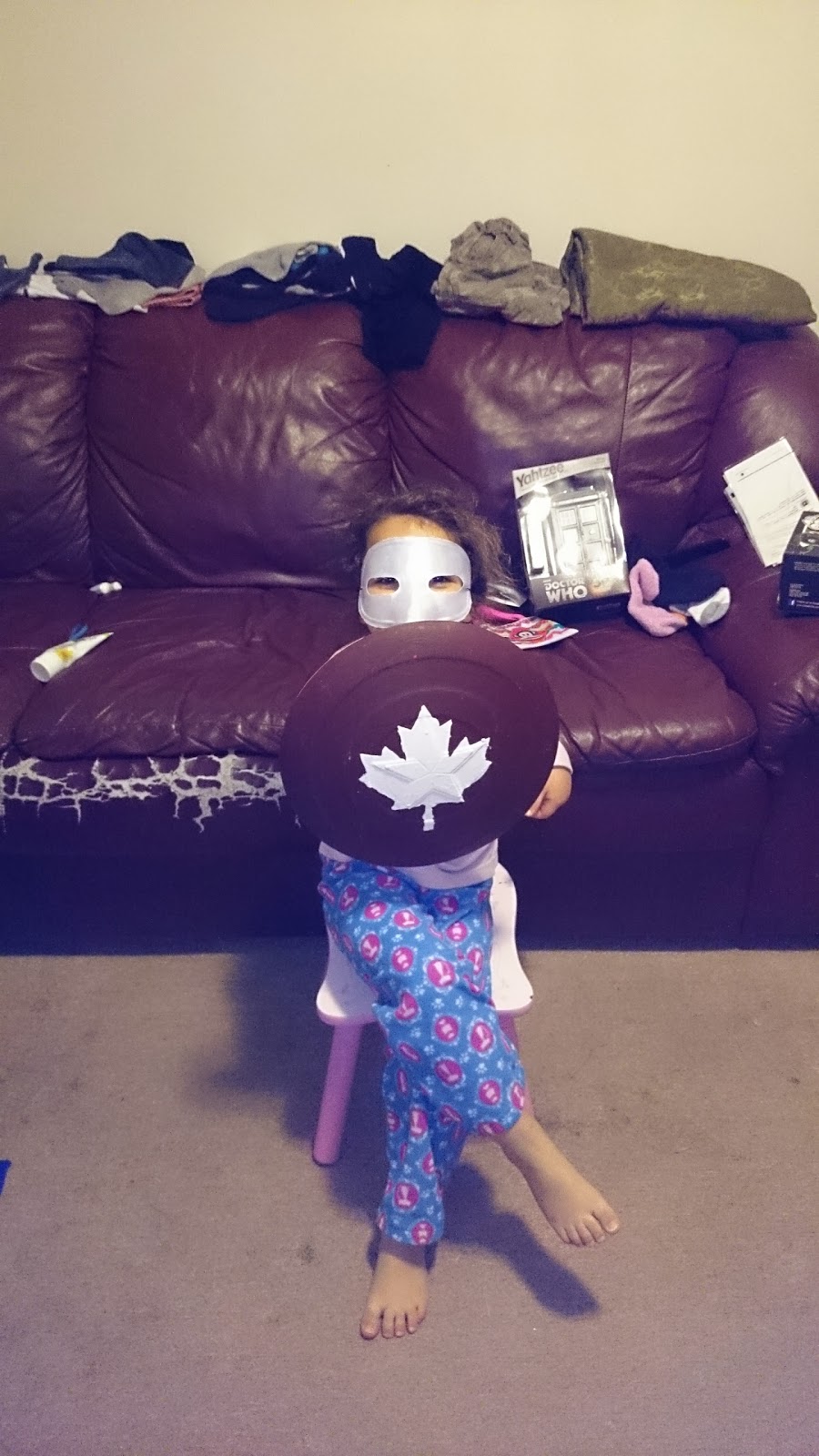 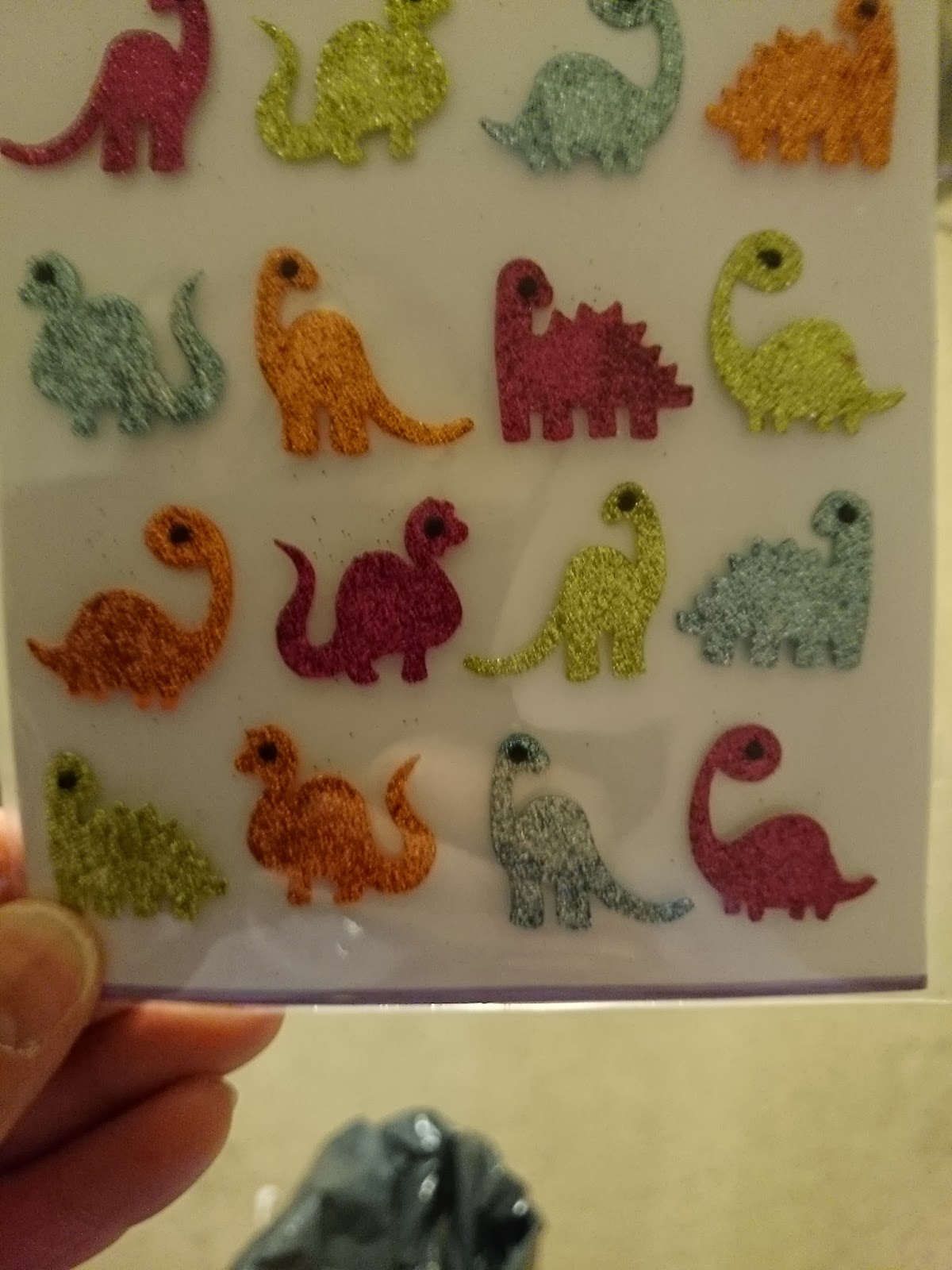 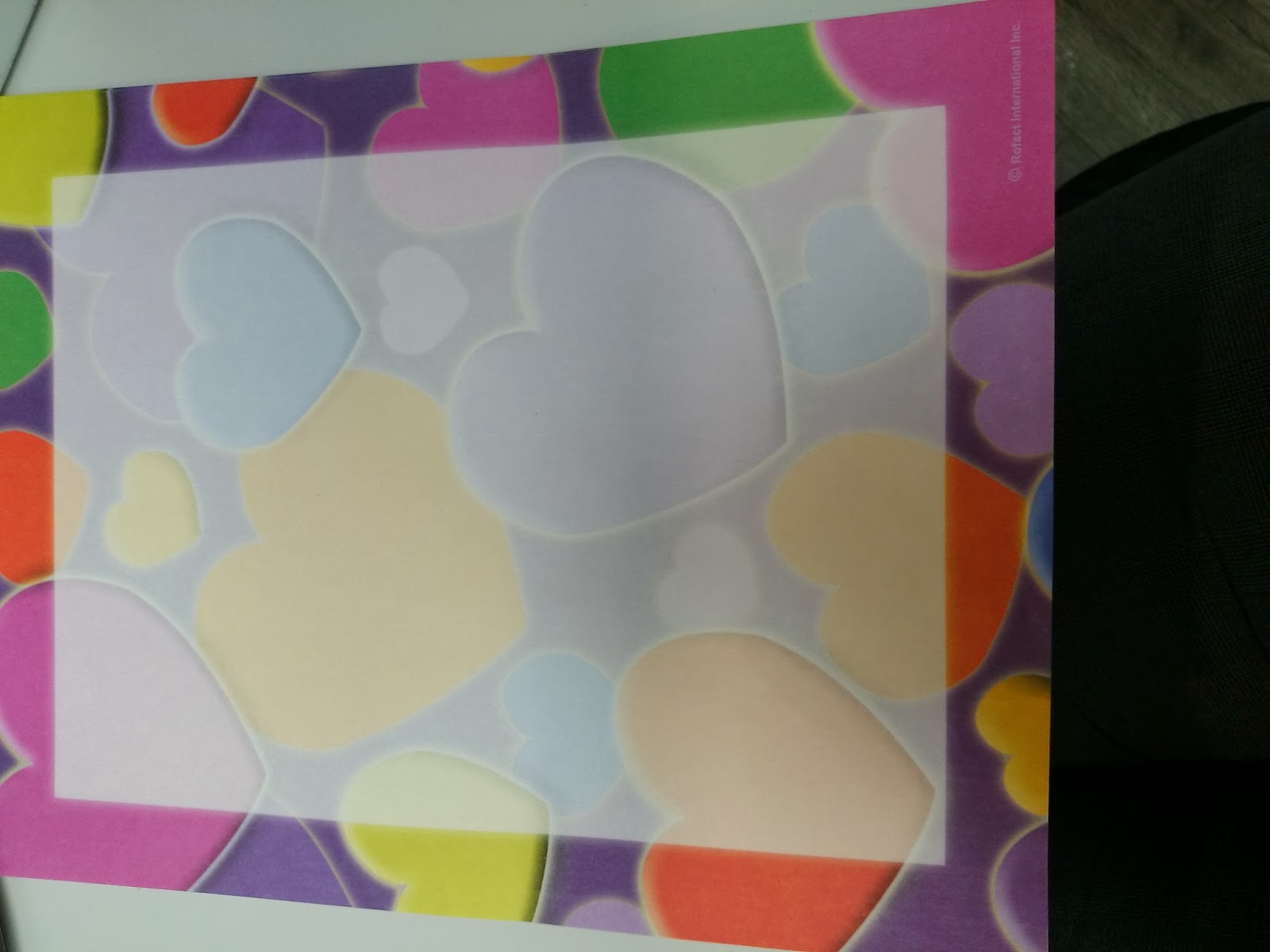 That was my week in pictures.  The prompts for next week are: 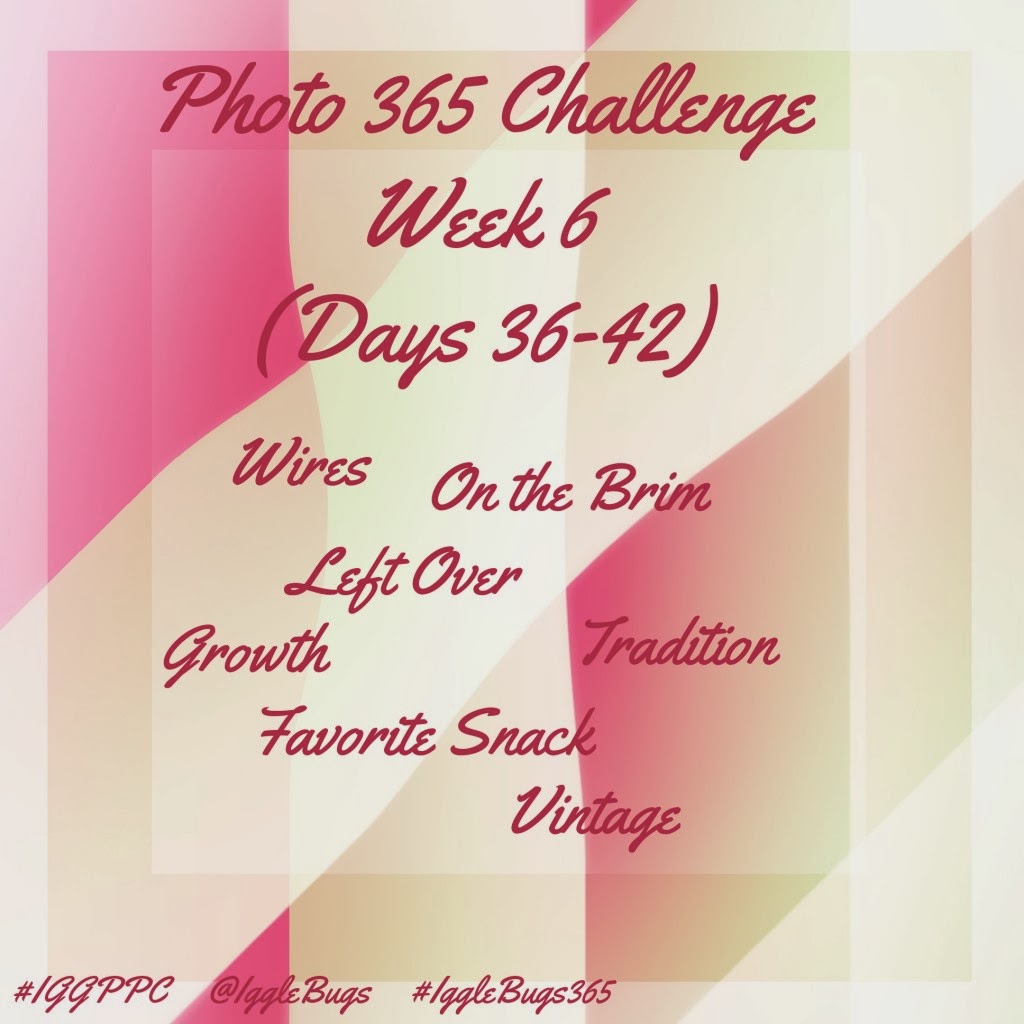 As a side note, coming up next week I will be holding my very first ever giveaway.  As a tiny hint it will be dinosaur themed.