P is for Pen Pal

April 18, 2013
As you may be able to tell from my super awesome new badge, I have joined an awesome new club.  They are called the International Geek Girls Pen Pals Club.  The best part, I get a pen pal.  (so cool, right?)

When I was a teenager I had a few pen pals, (slowly over the years we lost touch) but I thought it was an awesome experience.  It was a great way to learn about how other people live, and make new friends.  My pen pals helped me get through some very tough times in my life.

Anyhow, I am very excited about getting a new pen pal. (some might say a little too excited)  I didn't manage to get my name in until round three (bummer!) so I don't officially have a pen pal yet but I have been getting prepared.

I haven't gone too crazy because I don't know what my new friend to be likes yet, but I picked up some tiny ponies to send with my letter because well...they are awesome! 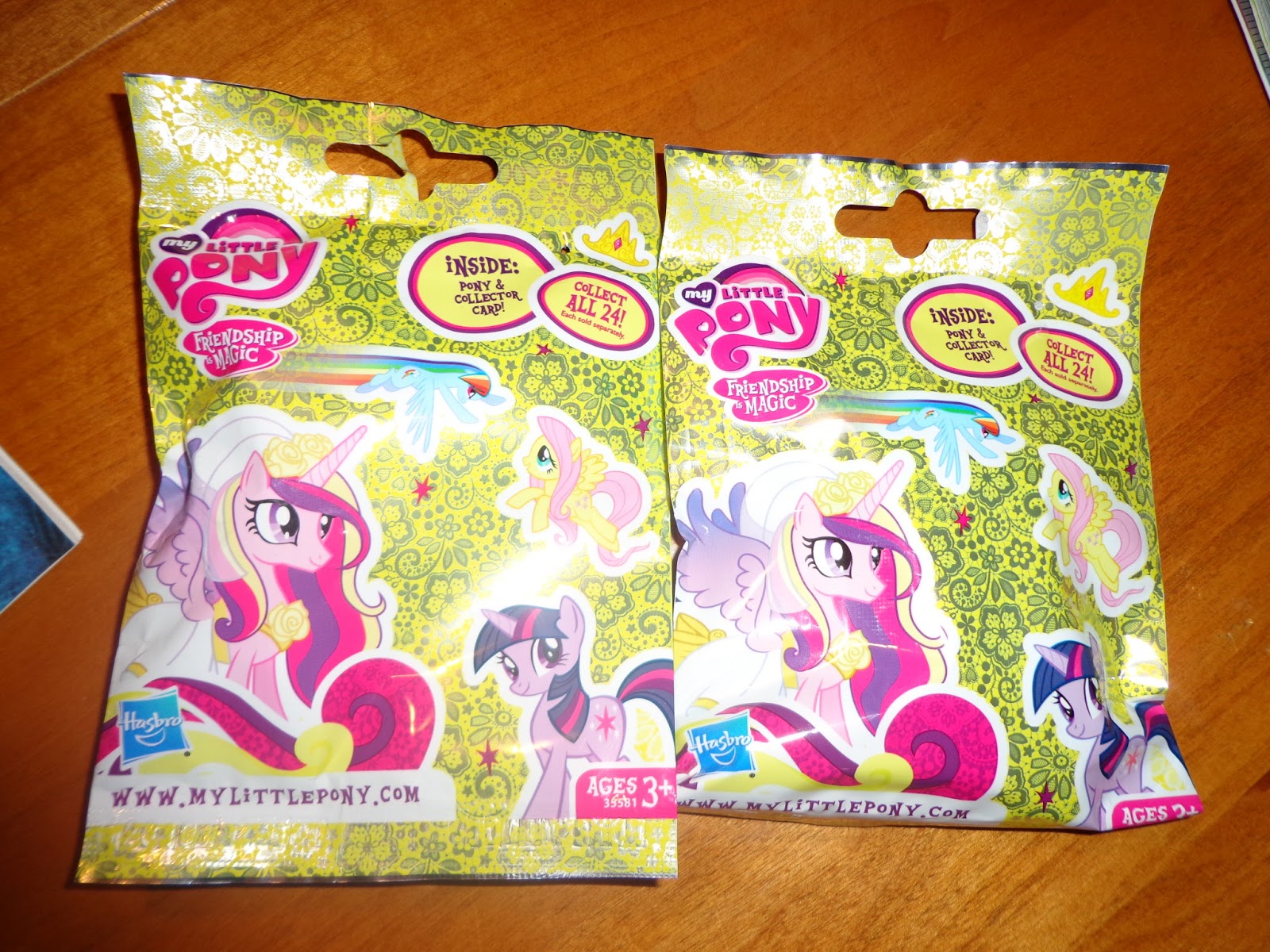 Also, I am well prepared with stationary. (for the next century or so) 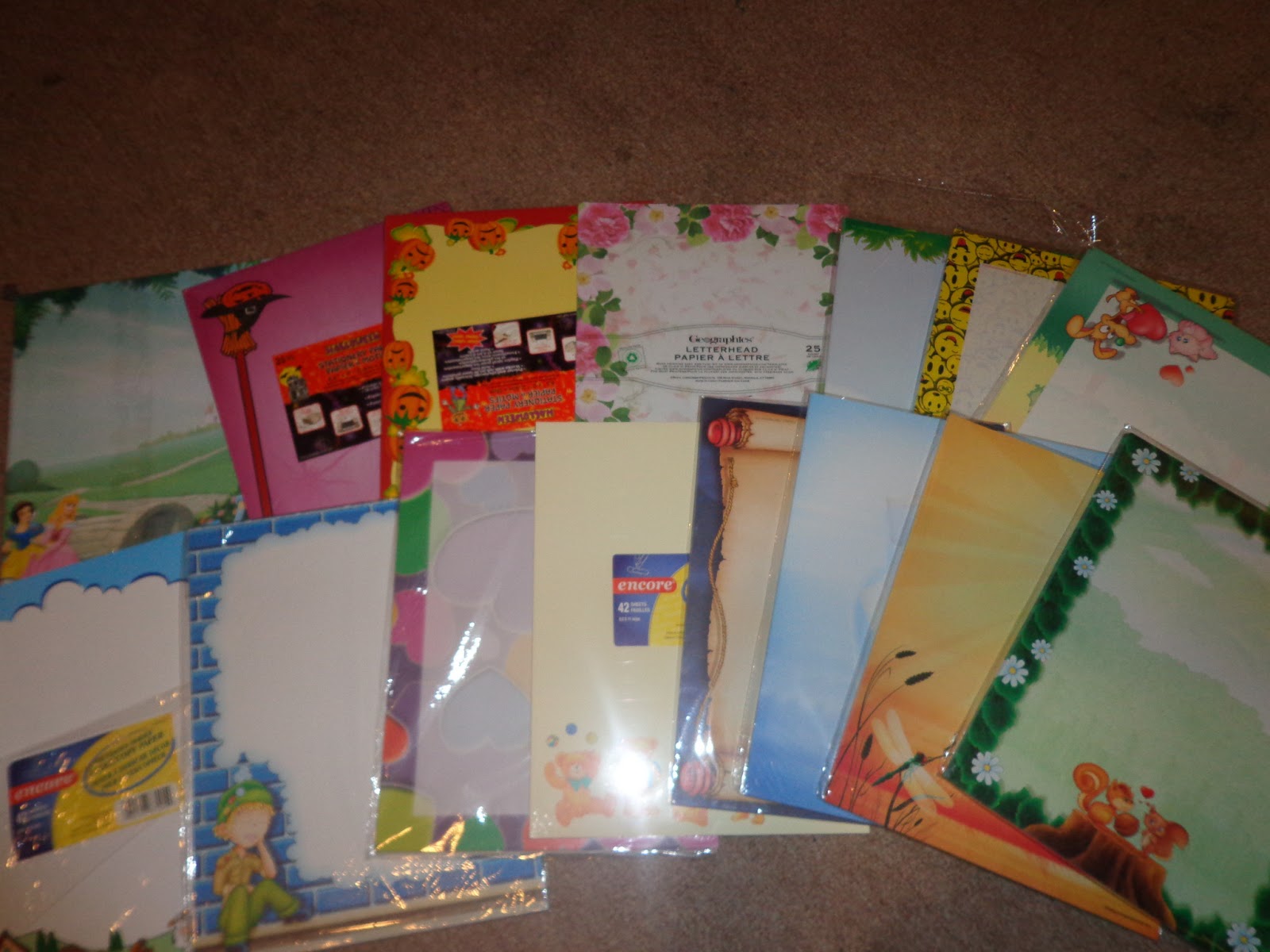 Round three is themed and the theme is sugar and spice and everything nice.  So I thought I would make a pretty hair bow for my new friend.  (I just haven't chosen a ribbon yet) 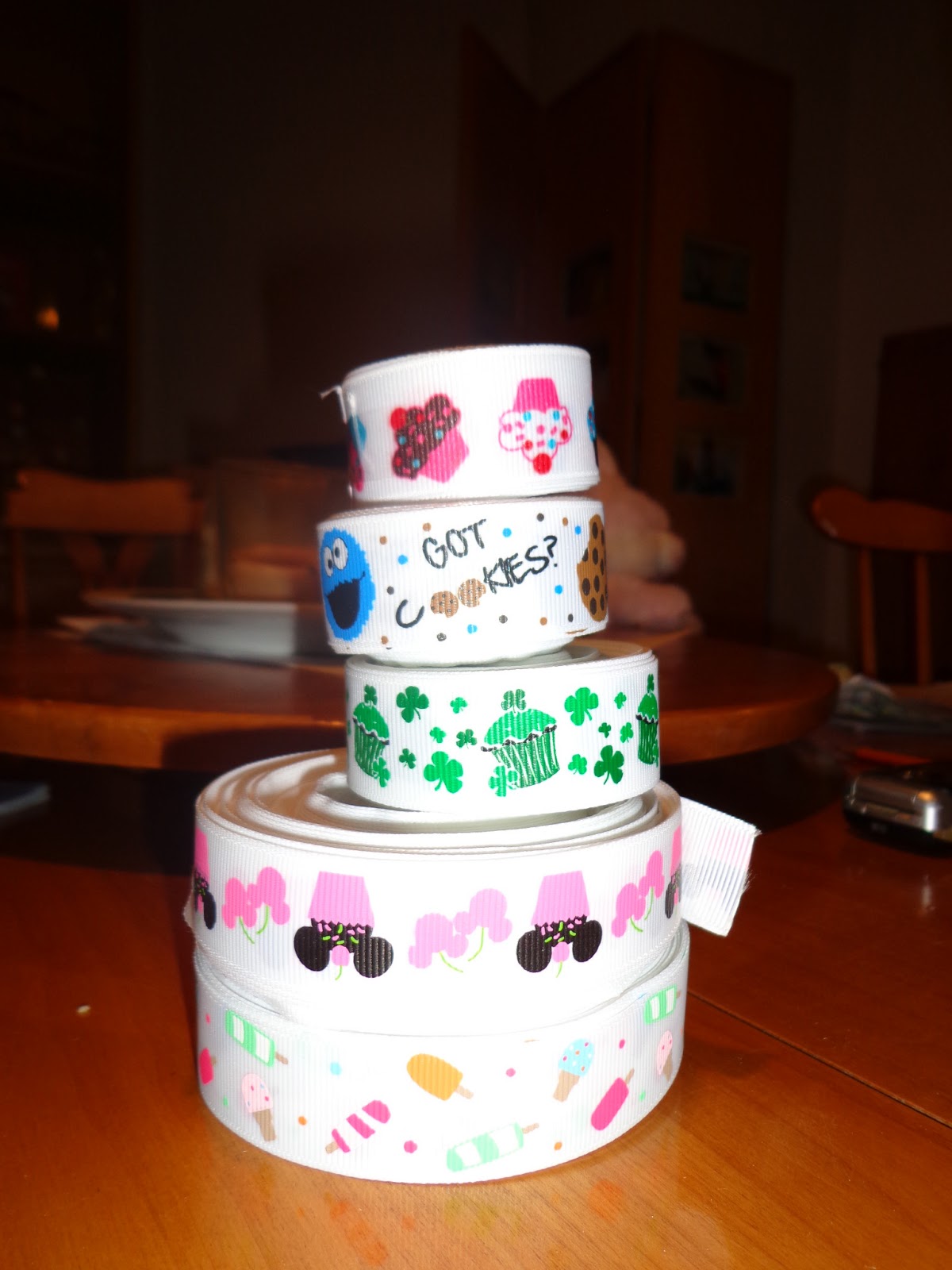 I am sure once I actually partnered up with someone and get to know them and their interests I will be able to focus a bit more.  Instead of just hyper spazzing about it.