December 18, 2012
This is how I figured I'd get away with not being able to decide on a favorite album this year.  Totally cheating, I know, but I could not help myself.  After all, this soundtrack took people who normally make me want to stuff my ears full off cotton like Taylor Swift and made me able to say I have a favorite song by them.  (I never thought I would ever say that)

Anyways, my favorite soundtrack this year is: 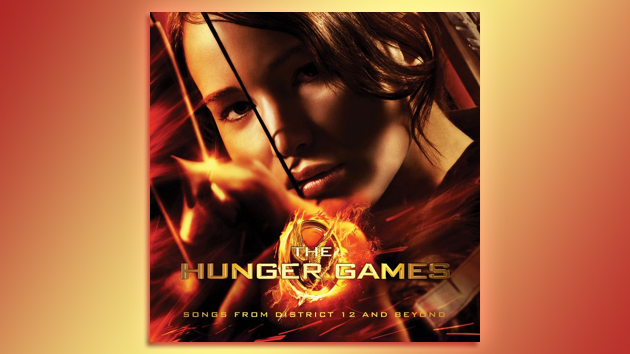 It was a bit of a toss up for me though as I am also hugely in love with the soundtrack from The Avengers.  (surprise, surprise)  In the end Hunger Games won because the songs just stick with me more.

My two favorite songs off of the album are 'Safe and Sound' which is Taylor Swift Featuring the Civil Wars:

And 'Come Away to The Water' which is Maroon 5 Featuring Rozzi Crane:

But really the whole album is worth a listen to.  Defiantly money well spent.