Z is for Zombie, Zebra, Zoodles, Zelda, and Zionks!

April 30, 2012
So, this is the last day of the A to Z Challenge.  I was a little worried last week that I wasn't going to make it to the end.  I got behind and a little uninspired, a little less than motivated and real life caught up with me in a very big way.  However here I am by some miracle on April 30th with my Z post.  YAY! 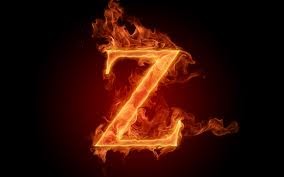 I like the letter Z, if I had to pick a favorite letter of the alphabet this would be it.  First of all because I love saying it...Zee...Zee...Zee (Come on you say it too, it's fun!) and second because (as you can tell by the title of this blog post) a whole boatload of my favorite things begin with the letter Z. 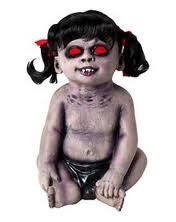 Zombie!  I love zombies, I am training the monkey's to love (and possibly be terrified of) zombies.  ﻿Plus I think it is adorable that Cat wanted to bring a Zombie baby home until she happen to grab one that moved (apparently creepy dolls that are trying to eat themselves are okay....as long as they don't move) 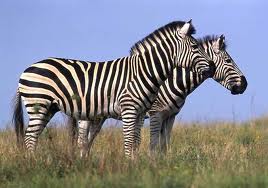 Zebras are awesome, they are like stripy cows...or not.  I just like the color scheme perhaps and once again saying the word...zebra.  I am a bit weird like that. 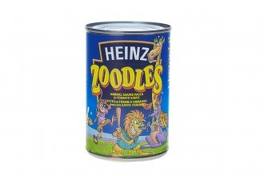 Zoodles, I was obsessed with these when I was a kid and when I am having a really bad day I open up a can and heat them up and have them with a slice of buttered bread.  So yummy!  Yay for comfort food.  Only now since I am a grown up I buy the Hello Kitty shaped ones. 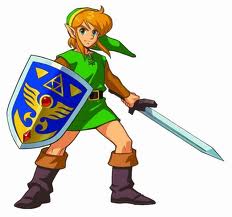 The Legend of Zelda is my favorite video game ever.   Any version of it, although if I had to pick one I would have to say I am particularly fond of Twilight Princess.  Not so much of so Skyward Sword (I am stuck, so stuck that I am debating getting Ace to unstick me but then he will make fun of me mercilessly so I am not sure it is worth it) 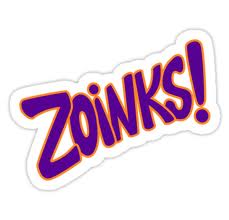 This is often said by Shaggy from Scooby Doo which is Ace's favorite show.  Which means it is often said by Ace.  I'm sure you can imagine it can get a trifle annoying.  I find it seeping into my own vocabulary on occasion.  I mean, don't get me wrong, it is another one of those words that's fun to say but...I don't know it just gets under my skin.

Well if you have made it all the way to the end of this post thank you for going me for the A to Z Challenge.  It has been tons of fun and I look forward to doing it again (in a better prepared manner)